By 2050, There Could Be More Plastic Swimming In The Sea Than Fish.

The UN estimate that by 2050, there could be more plastic swimming in the sea than fish...

Plastic is made from fossil fuels. In 2015, global fossil fuel subsidies amounted to $5.3 trillion. This is more than the GDP of the UK and France combined.

Even though plastic is destroying our oceans, big corporations are being given money to produce cheap plastic while the taxpayer forks out 90% of all recycling costs.

The subsidies, which reduce the price of plastic production, do not incentivise recyclable plastic. It encourages the status quo to continue as normal. What we need is change, and fast.

Wera is calling on the government to support the Plastics Bill to introduce a tax on plastics to cover the costs of recycling and a fiscal strategy to reduce, reuse and recycle alongside annual plastics targets to encourage the use of sustainable alternatives.

France are aiming to use 100% recyclable plastics by 2025. We need to be as ambitious as our neighbours, and drive a culture of change. Without financial penalties for big corporations, it is unlikely that this change will happen.

If we want to save our oceans, and the wildlife within it, then we need to ban unrecyclable plastics and shake up the industries which are happy to pollute our planet for financial gain.

Wera said: "Plastic production is seriously damaging this planet. Big companies are being given large subsidies to continue this practice, and the government seem to think this is an issue which can be pushed to the back of the queue. The Plastics Bill will introduce measures to combat this, and the government must support this right now.” 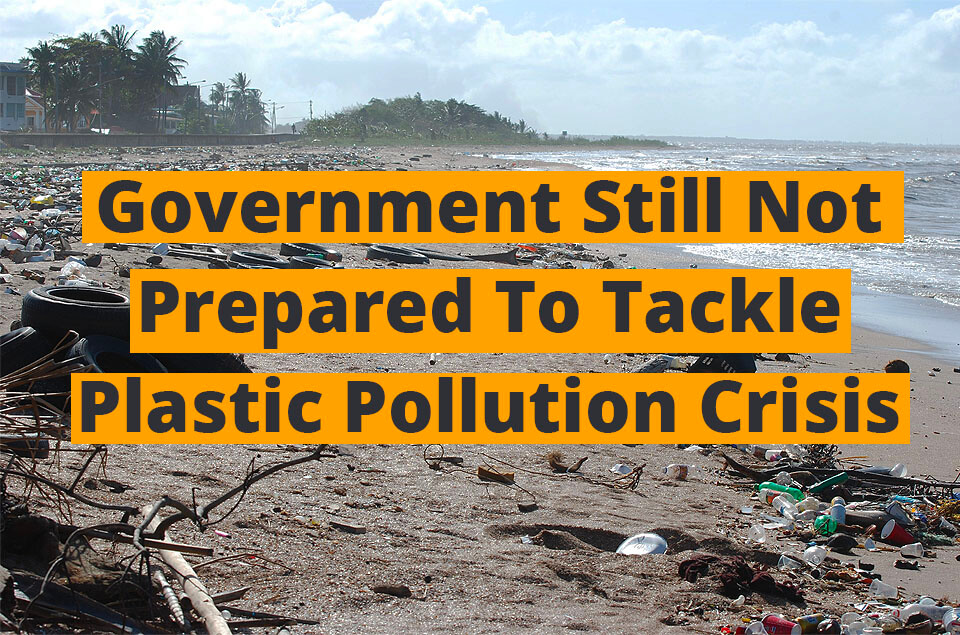 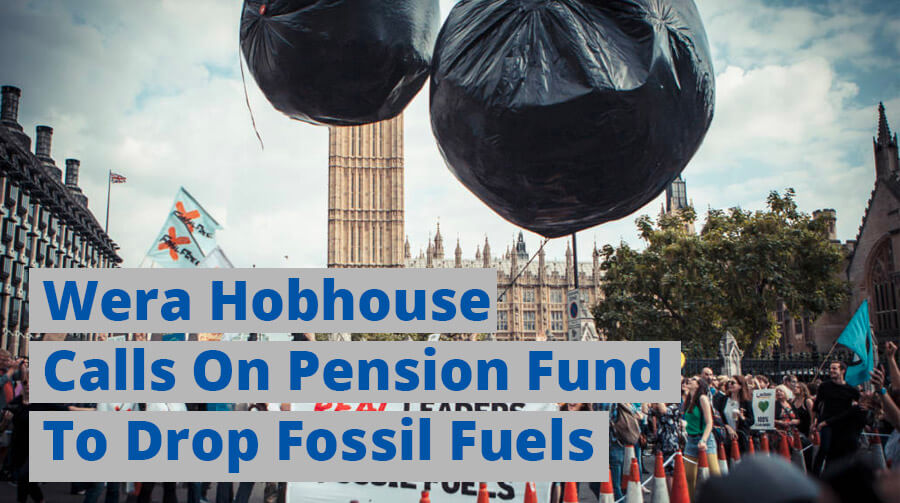