Wera Hobhouse, MP for Bath, joins a group of 200 cross-party MPs and former MPs who have signed the Divest Parliament Pledge, which calls on the Parliamentary Pension Fund to review and phase out investments in fossil fuel companies...

The call follows growing concern among Parliamentarians about the environmental, social and financial risks posed by climate change.

Wera Hobhouse said: “Climate Change is the largest existential threat to humanity. We need urgent political action to transform our societies to run on renewable energy, and leave our reliance on fossil fuels firmly in the past. This is why I’m supporting the campaign to move investment of the MPs Pension Fund away from fossil fuels and towards clean technology. We need to lead by example, and usher in a green future.”

The cross-party group includes 11 out 12 Liberal Democrat MPs, amongst them leader Sir Vince Cable and deputy leader Jo Swinson. The pledge has also been signed by former party Lord Steele.

The campaign was started in 2014 by a small group of MPs, including the Green Party MP Caroline Lucas. Their first success was to pressure the trustees of the MPs Pension Fund to disclose its investments, revealing that the largest individual holding is in BP PLC. On average, fossil fuel companies dedicate only 1% of their spending to clean energy projects.

Caroline Lucas, Green Party MP for Brighton Pavillion, who first established the campaign, said: “We’re now a 200 strong cohort of cross-party MPs who believe it is morally indefensible for Parliamentarians to be investing in companies which profit from wrecking our planet. MPs have a duty to take action to prevent the worst of climate change. One simple step we can take is ditching our investments in fossil fuels – and instead invest in clean, renewable energy, and low-carbon technologies”.

Tytus Murphy, a campaigner with 350.org, said: “The climate science is unequivocal: the vast majority of fossil fuels must stay in the ground to contain warming below 1.5 degrees. Cross-party MPs backing Divest Parliament acknowledge that it is unacceptable for political leaders to be heavily investing in fossil fuels at a time of climate change. It is encouraging to see more and more Conservative MPs supporting the call to invest in positive solutions like renewables and energy-efficiency technology.”

If successful, the campaign would see Parliament joining the Irish National Infrastructure Fund, the New York State Pension fund, local authorities such as Waltham Forest and Southwark and two thirds of UK universities in committing to fossil fuel divestment. 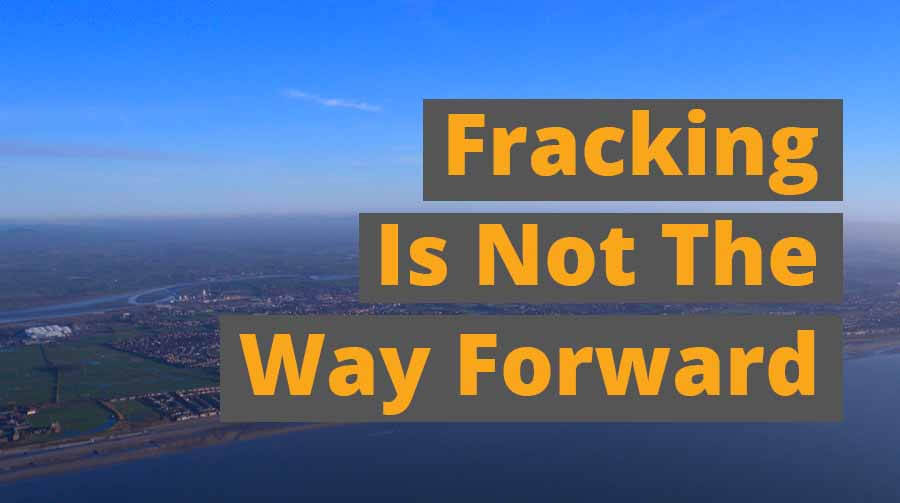