Fracking Is Not The Way Forward

The first fracking in seven years took place in the UK this October. In only a matter of weeks, the top end of the safety threshold for earthquakes was breached three times.

Fracking is the process of drilling down into the earth before water, sand and chemicals are injected into rock at high pressure in order to extract oil and gas from shale rock. The term ‘fracking’ refers to how the rock is fractured apart by the high-pressure mixture.

A traffic light system is used as the safety limit threshold indicators. Green is 0 on the Richter Scale indicating that fracking can proceed as planned, Amber is set at 0.25 meaning proceed with caution while Red is set at 0.5 and requires the immediate suspension of activity with an obligation to reduce pressure and monitor seismicity activity. This red light indicator has now been surpassed three times since the government’s decision to allow fracking to recommence.

After two small earthquakes at Preese Hall near Blackpool in 2011, a moratorium, or temporary prohibition of activity, was imposed on fracking. While this was lifted thirteen months later, with tighter requirements for fracking companies to assess the suitability of potential drilling sites, it would seem this has not worked.

Fracking at the site on Lancashire’s Fylde coast has led to eighteen minor tremors in twelve days between October the 15th and 27th of this year. A 0.8 magnitude earthquake was detected on the 26th leading to an eighteen hour halt to proceeding. When fracking recommenced the following day, a further tremor was detected. At Preston New Road fracking site, the red light threshold was exceeded by eight times on one occasion.

Controversy and opposition to fracking is rife as there is a clear national and global need to move away from burning fossil fuels. Environmentalists have said that the potentially carcinogenic chemicals used during the process may escape and contaminate the ground around the fracking, while the lorries used to transport the water to and from the sites create noise and emissions pollution. This is all in addition to the geological disturbances triggering both tremors and earthquakes.

The government refused to budge on this issue on October the 16th. With clear evidence of continued seismic activity and a worrying trend of the red light indicator being repeated exceeded, surely it is time for a major rethink of this issue and the end, once and for all, of fracking in the UK.

If fracking even is to be allowed and the government refuse to change the traffic light threshold then at the very least, the true enforcement of the present traffic light system is absolutely vital. Companies have a responsibility both legally and morally to do this, and a close monitoring of this is absolutely paramount for transparency and safety.

The Liberal Democrats oppose ‘fracking’ because of its adverse impact on climate change, the energy mix, and the local environment.

Wera said: “The experiment with fracking should have ended a long time ago yet the government still persist with it. The environmental concerns alone should have led to a red line being drawn underneath it. Fracking is not the way forward, we need a much greener approach to sustainable future energy plans, and fracking should not be a part of the conversation.” 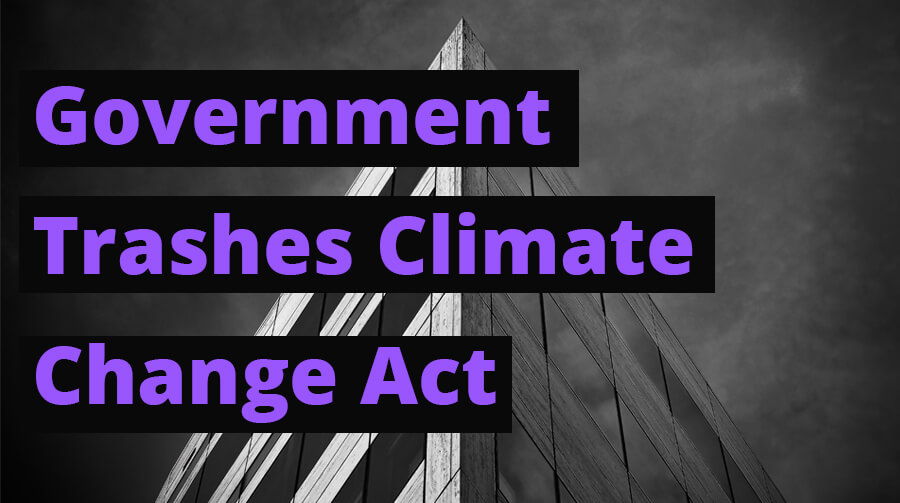