Wera Speaks in the Budget Debate: Holding Government to Account

On Tuesday, Wera spoke in the chamber about the Government’s response to the Covid-19 crisis and the Climate Emergency.

You can read the full text of Wera's speech, here:

"The Budget that the Chancellor introduced six days ago is already out of date. While I appreciate that we are in untested times, I urge the Government to get ahead of the curve, as opposed to behind it.

I welcome the shift in policy yesterday away from the assumption that most people would get infected with covid-19 to stopping the spread in its tracks. I must say that I was a little surprised that, after seeing what happened in other countries, we thought that it would be different in Britain and that perhaps the virus would spread differently.

China is ahead of us and is therefore at least a model of what is likely to happen here. In China, there has been a 20% drop in economic activity. Something similar will happen in the UK, so we need a plan and we need urgent and decisive action. A significant drop in economic activity already means redundancies and people being laid off, especially the millions in the gig economy or on zero-hours contracts. There will be no alternative for them but to sign on. The current benefits system, with its six-week delay, is not fit for purpose. We need a system that can act fast. There must be no delays in payment and processing—no delays at all.

Secondly, we will have millions of people in the UK who—hopefully temporarily—will have less money coming in. Hundreds of thousands of those who are just about managing will not be able to manage without extra support. We must not allow this sudden loss of income turn into a housing crisis, so my second ask of Government is to protect renters and to make it temporarily illegal to evict tenants for non-payment of rent because of the covid-19 crisis.

My third ask of Government is to support businesses through the next few months. That is particularly important to my constituents in Bath, many of whom are in the leisure and hospitality industry. It makes no sense for these businesses to go under because of a temporary loss of customers. The Government need to make it easy and quick to access bridging loans, as announced in the Budget last week. Currently, there is no detail of how that access and the process are working, and we need that information fast. We need a serious commitment ​from Government that none of those businesses in the leisure and hospitality sector will go under because of the coronavirus.

Turning to the Budget response to the climate emergency, the Budget should have been an opportunity for Government to match their rhetoric on tackling the climate emergency with real action—now, more than ever, as Parliament voted to commit to a net zero target and as the UK is hosting COP26 later this year. The UK should show leadership on tackling the climate emergency, but the Budget falls short in many ways. While there were encouraging announcements on electric vehicles and charging points, they were negated by the Government’s continued support for road building and petrol and diesel vehicles. The fuel duty freeze in the past 10 years has not resulted in an increase in people taking public transport but in an increase in cars on the road and fewer people using public transport. That should not be the direction pursued by a Government who are genuinely committed to taking all petrol and diesel vehicles off the road in 12 years’ time.

Where are the plans for the complete electrification of rail travel? The electrification of the line to Bath has been halted. When will it be completed? Most worryingly, there was no mention of any Government plan to tackle the UK’s greatest source of carbon emissions—our homes. The challenge is twofold: first, to ensure that any home that is a new build is fit for a net zero future and, secondly, to upgrade our current housing stock to make it energy-efficient.

There is no real ambition on that—the Government have only committed to require the future homes standard from 2025. They should legislate now, so that the thousands of new homes that will be built over the next five years will be net zero straightaway. The greater challenge is to retrofit the current housing stock so that it is energy efficient. That will be challenging and expensive, but is crucial, both in reducing the emissions from our houses and for alleviating fuel poverty. It is therefore frustrating that there was no mention of any action on that in the Budget. It is not enough simply to hope that people will upgrade their home’s energy efficiency. People living in homes with the worst energy efficiency ratings are often the poorest and most vulnerable in society.

The Government, who cancelled the Liberal Democrat green new deal scheme without a replacement, need to take the climate emergency seriously, and replace words with action. That means ensuring that we have just measures so that the burden of the net zero transition does not fall on those who can least afford it. The Chancellor should use the Government’s new-found affection for spending to provide support for upgrading all houses and building to energy efficiency grade C or higher. Rather than building roads, we should invest a lot more in public transport.

The coronavirus crisis is uppermost in our minds, but it has not simply replaced the climate crisis, which continues to be the most pressing issue of our generation. Not responding adequately will result in catastrophic cost to human life. The Government must step up." 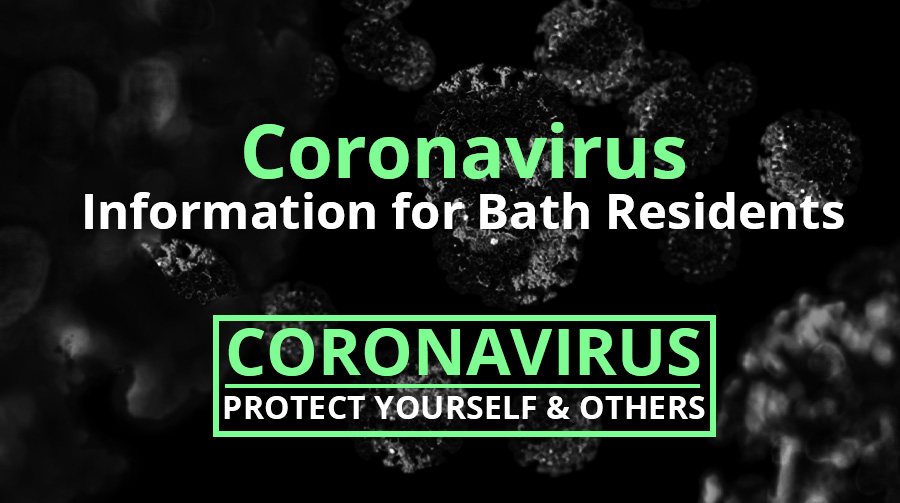 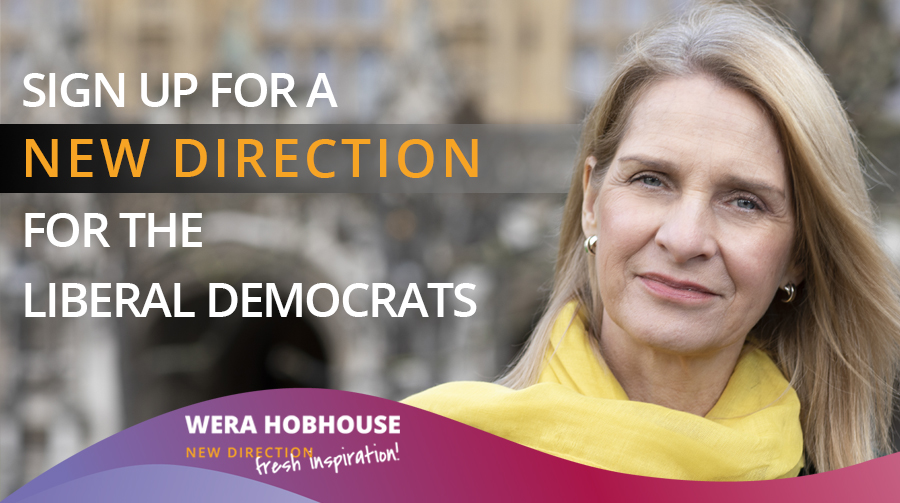