70th Birthday Of The Universal Declaration of Human Rights

Human Rights Day takes place annually on the 10 December commemorating the establishment of the Universal Declaration of Human Rights...

This year marks the anniversary of the declaration’s establishment, a document that establishes the equal dignity and worth of every person. The document is available in more than 500 languages making it the most translated document in the world, marking its global importance.

Human Rights Day recognises the success of the document whilst realising that the documents promise is yet to be fully realised. There are countries around the world where these rights are not observed, leaving people at great risk. It is important that we stand up for the rights of those in these countries as well as our own rights. Human Rights Day helps to raise awareness of human rights and their importance, whilst putting pressure on non-abiding countries to make a change.

Antonio Guiterres, Secretary General of the UN, said "human rights are under siege around the world. Universal values are being eroded. The rule of law is being undermined. Now more than ever, our shared duty is clear: Let us stand up for human rights -- for everyone, everywhere."

Wera Hobhouse said: "Often human rights are taken as a given, but they have been hard fought for, and are still violated all around the world. As a country we have a responsibility to promote human rights across the globe, and use political tools that we have to put pressure on countries who continue to violate the rights of their people."

The Liberal Democrats recognise the importance of the International Declaration of Human Rights and fully support the document, realising its relevance now as much as ever. 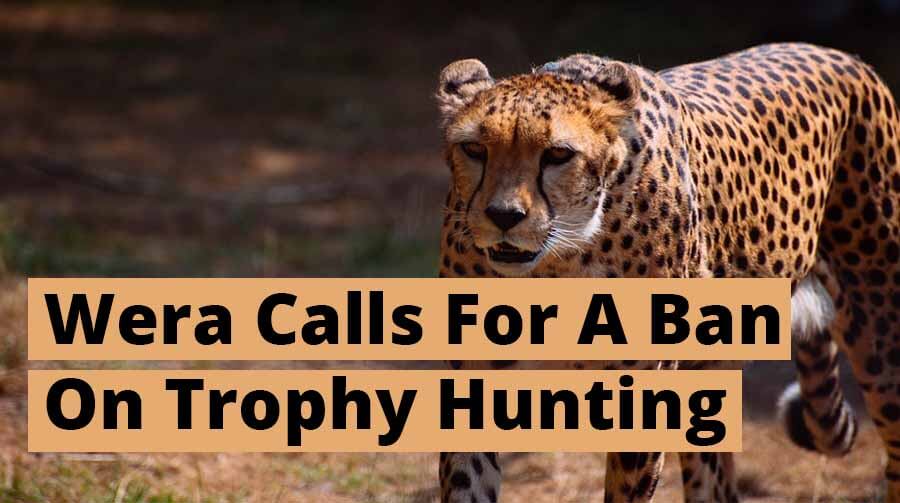