Wera Calls For A Ban On Trophy Hunting

Wera Hobhouse, MP for Bath, and The Campaign to Ban Trophy Hunting are calling on the UK government to impose a ban on the import of hunting trophies as a matter of urgency.

Nearly 400 'trophies' have been imported into the UK in recent years as well as almost one ton of elephant tusks.

The hunting of species such as elephants, leopards and lions for trophies is having a direct impact on the conservation status on some of the world’s most endangered wildlife, and is contributing to rapidly declining populations.

Nature tourism is a humane and more effective means of conserving wildlife and supporting local communities. 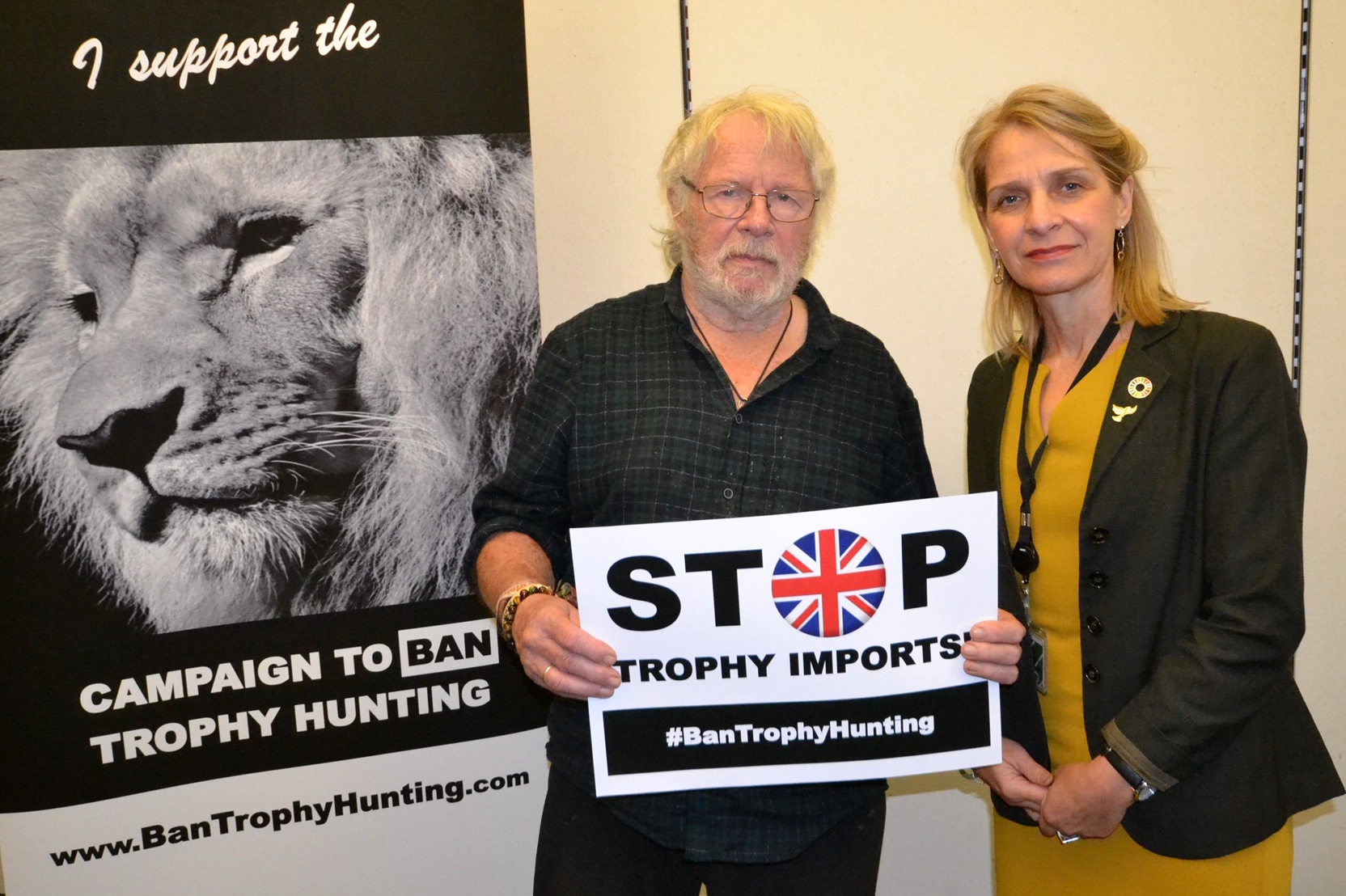 Conservationist and broadcaster Bill Oddie has said that trophy hunting was putting pressure on vulnerable wildlife:

“Elephants, lions, leopards, cheetahs and rhinos are all fighting for their lives. We could see all of them go extinct within a generation. When you've got a scattered, dwindling population, the loss of a handful of animals doesn't just cause a ripple effect - it can be like a tsunami wave. Trophy hunting has always been senseless cruelty. Letting people kill them because they think it's entertaining is just insane, especially when you’re talking about wildlife with such a vulnerable status”.

Eduardo Goncalves from the Campaign to Ban Trophy Hunting said:

“British trophy hunters are targeting endangered animals. They have killed literally hundreds of elephants, hippos, leopards and lions - and then brought back their body parts for show. Australia, France and the Netherlands have introduced import bans. We hope the UK government takes action before it is too late.”

“Trophy hunting is such a vile practice. We need to stop trophy imports to tackle it, and so the law needs to change. This campaign is hugely important in the fight to protect endangered species, which given their rate of decline, should be made a priority.”