Wera Hobhouse Speaks Out For Final Say On Brexit

Wera Hobhouse was one of several MPs and MEPs from across the political spectrum headlining the South West March & Rally in Exeter on Saturday 24th March.

The event attracted 2,500 pro-EU campaigners. It was part of a nationwide series of rallies and marches marking the anniversary of the triggering of Article 50. 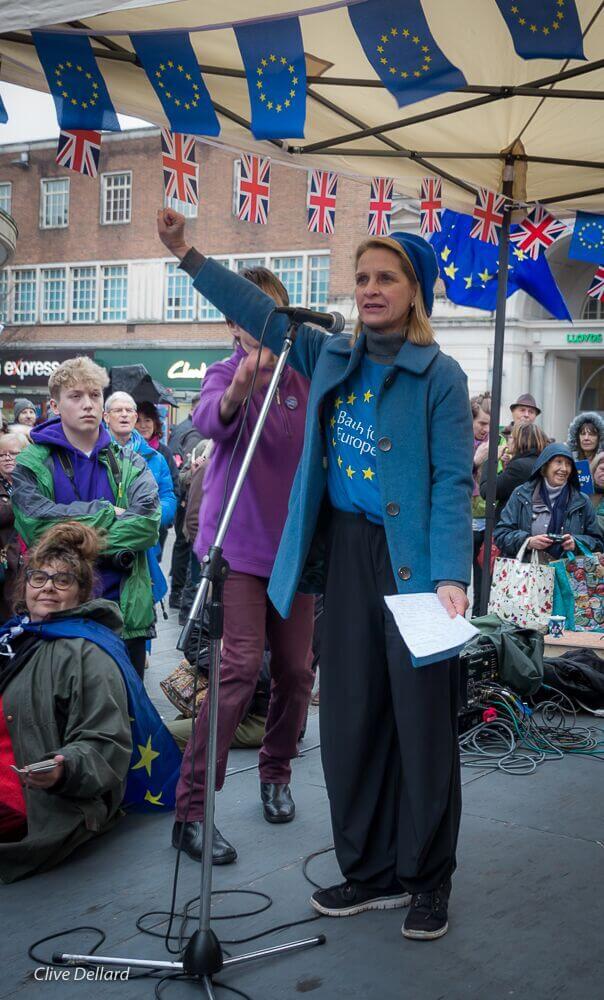 Wera Hobhouse, Liberal Democrat MP for Bath who sits on the Committee for Exiting the EU said:

"Brexit is not inevitable and there is still a lot to play for. The DUP-backed Tory government is tying itself into knots over issues like the Irish border and fisheries. All the people in this country who are unhappy with where Brexit is going need to rally together and fight. We will not stop Brexit without a fight but our country's future is worth fighting for. Politicians won't change Brexit, but the people can. We need a referendum on the deal. It is the only democratic way out of Brexit. The people must finish what the people have started." 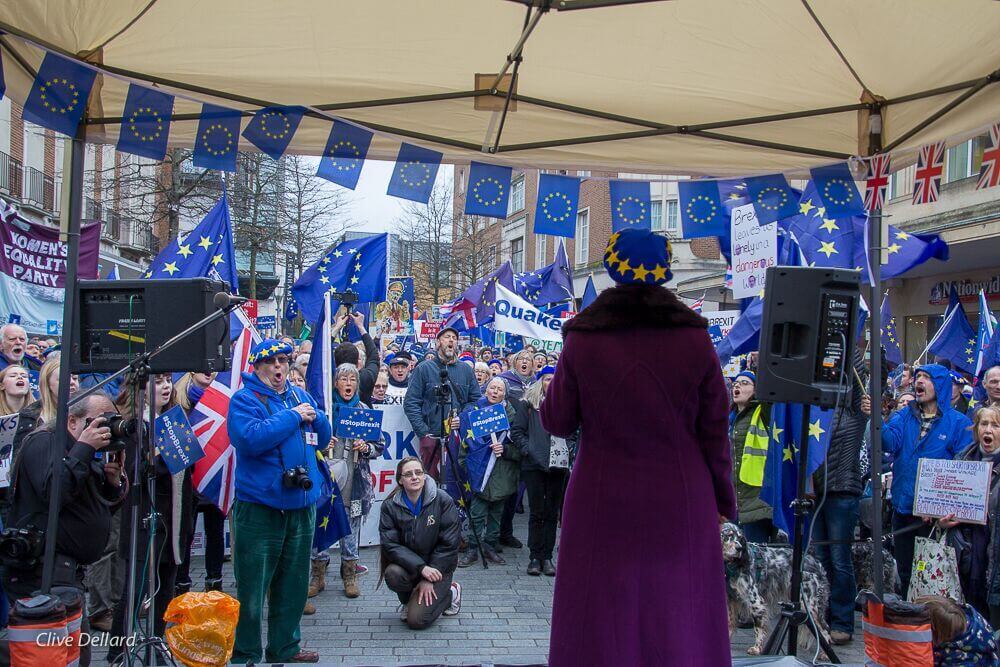 Bath for Europe, one of the country’s most active Remain groups, sent a coachload of supporters to Exeter. Speakers included Ben Bradshaw, Labour MP for Exeter, MEPs Molly Scott Cato (Green), Claire Moody (Labour) and Julie Girling (Independent). Local youth, university, councillors, farmers and non-UK EU citizens presently living in this country also spoke. Bath residents Veronique Martin and her husband Miles gave a compelling account of what life was like for those who, in all good faith, had moved to the UK as members of the EU and now found themselves to be in limbo. 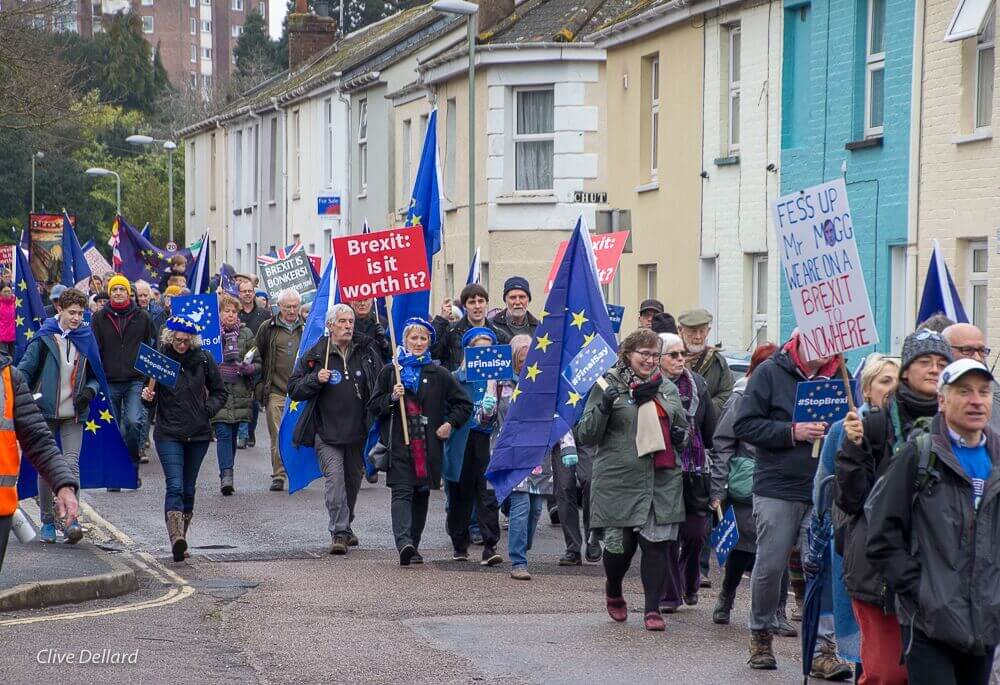 Summing up the day, Sir Graham Watson, former Lib Dem MEP and leader of the Group of the Alliance of Liberals and Democrats for Europe in the European Parliament, said:

“We have a hell of a job to be done. Everyone must write to their MPs, attend street stalls and do everything they can. We have 24 weeks to stop Brexit. In the Referendum, the British people were sold a pig in a poke. We now need a Referendum on the final deal.” 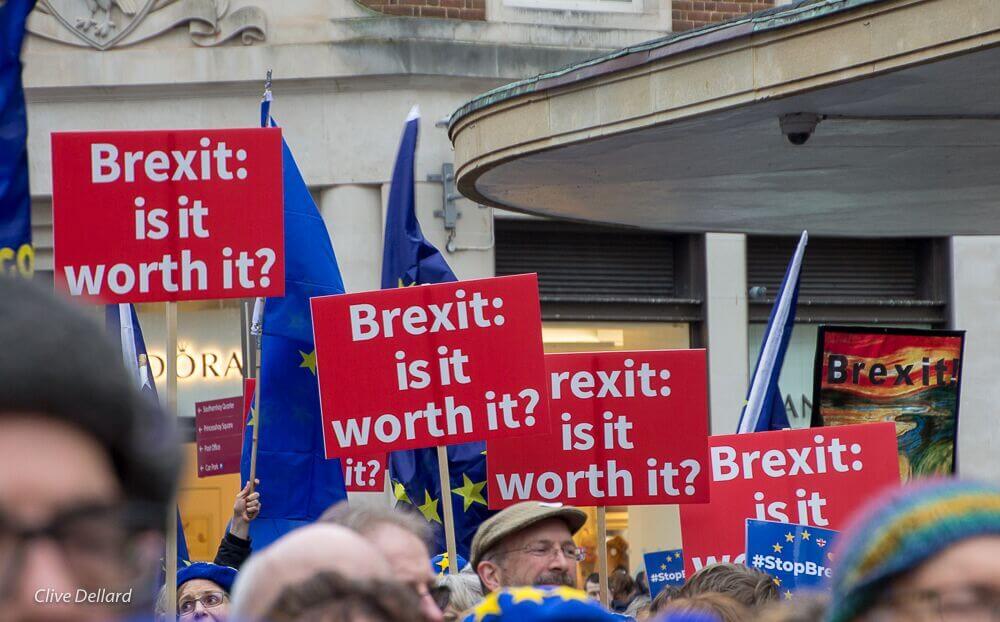 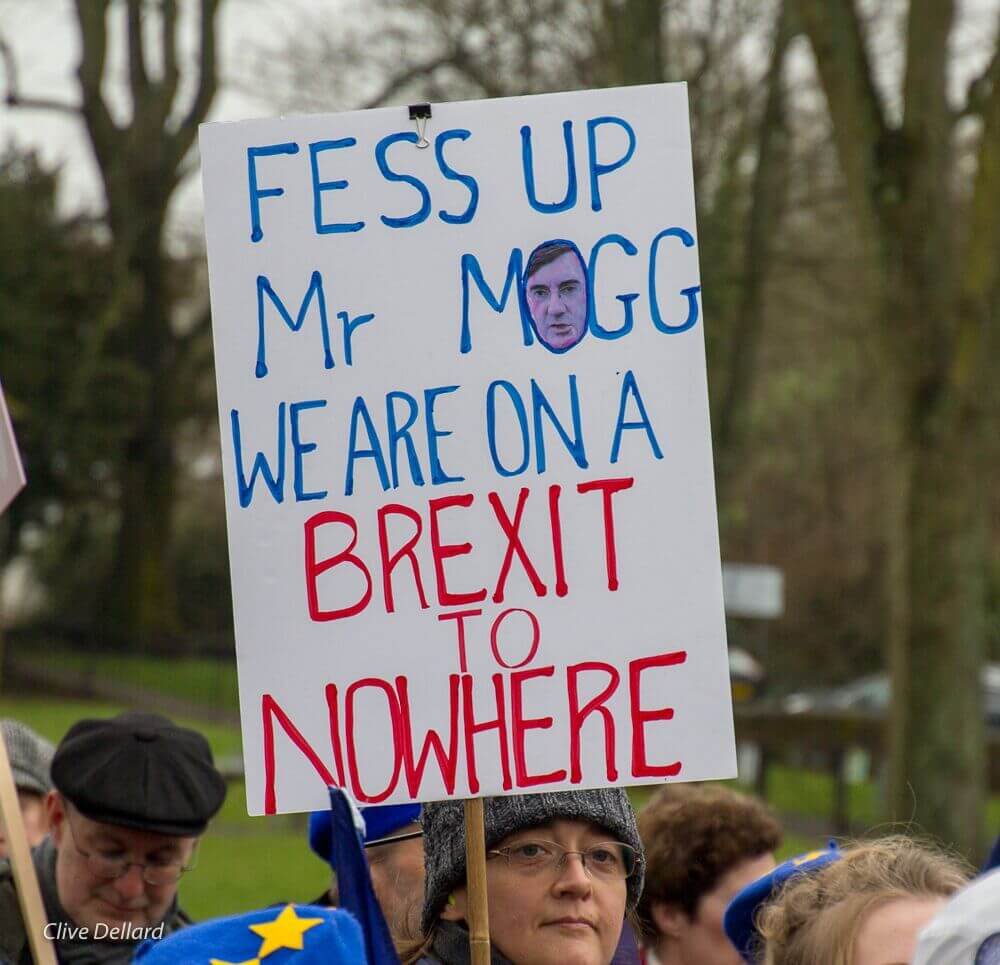 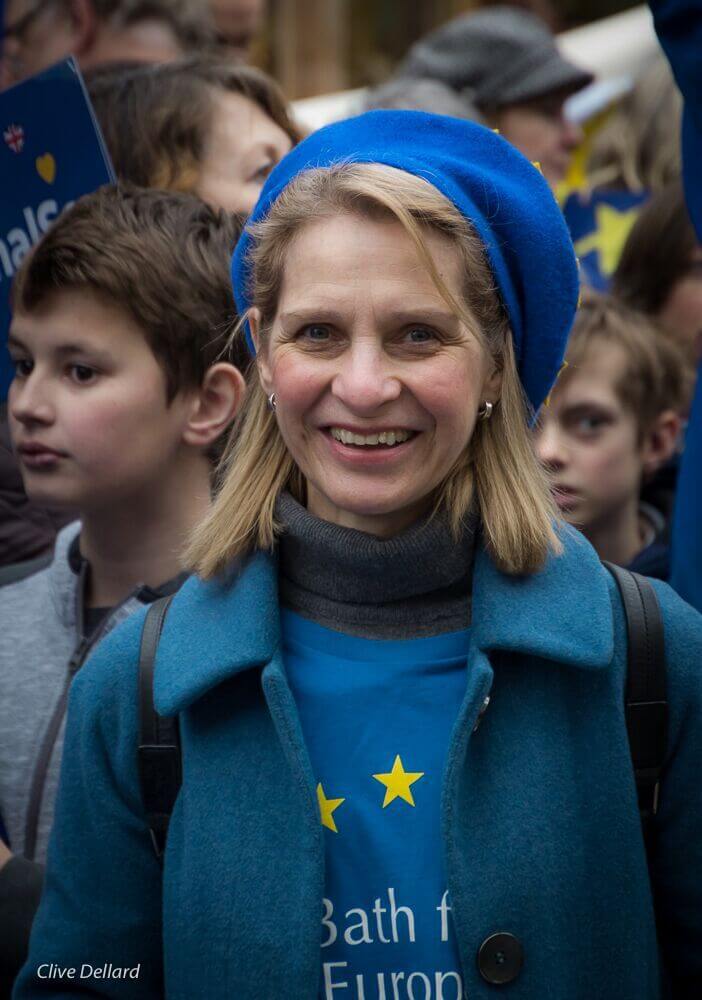