Bath MP, Wera Hobhouse, in advance of International Women’s Day on Thursday, presented a bill to Parliament to make upskirting a criminal offence.

Upskirting is the practice of taking photos of a person from beneath their skirt, without her knowledge. This bill would make it a criminal offence under the Sexual Offences Act 2003.

Wera said: “The fact that this is not a sexual offence in England baffles me, as much as it horrifies me. In Scotland upskirting was made an offence back in 2009. There is simply no excuse for ignoring this issue any longer.”

A small number of people have been prosecuted for outraging public decency. However, in many cases, the police say they can do nothing. Dame Vera Baird QC from the Association of Police and Crime Commissioners said legislation as it currently stands “is far from clear as there is no specific offence”.

Wera Hobhouse said: “Relying on outraging public decency is absurd. It should not matter how public it was or who else saw it. The law should focus on the individual victims and the crime committed against them. It is their body that is being taken advantage of without their consent.”

The issue hit headlines recently after Gina Martin fell victim to upskirting at a music festival over the summer. She then started a petition calling for the Metropolitan Police to reopen her case, and for upskirting to be made a sexual offence. The petition so far has received over 82,000 signatures. 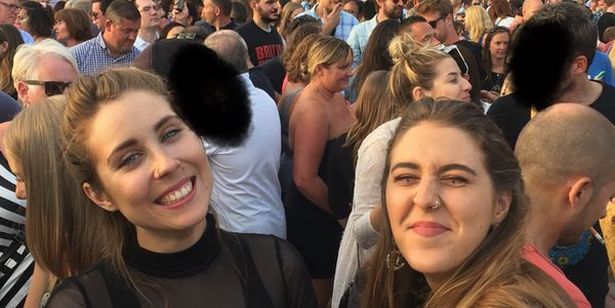 Gina said: "I am delighted that Wera Hobhouse and her colleagues in the Liberal Democrats have decided to support my campaign to introduce a specific upskirting offence. During her work on this bill with my lawyer Ryan Whelan, at Gibson Dunn, I have seen first-hand just how much Wera wants to get this right, how much she, like me, wants to ensure that upskirters can be prosecuted appropriately in all circumstances. I believe this bill achieves that and I look forward to other politicians from across the political divide joining Wera, Ryan and I in working to implore David Gauke – and others in Government – to close this gap in the law.”

Wera continued: “As a female member of parliament, I feel it is part of my duty to try and achieve this protection for women across the country.”