The scheme aims to get people with disabilities in to rugby...

Bath’s Liberal Democrat MP, Wera Hobhouse, has congratulated the Project Rugby community programme for its success in reaching out to disabled groups, who are traditionally under-represented in rugby union.

Project Rugby is a grassroots community programme, which aims to attract young people from black, and minority ethnic communities, those with disabilities and those from areas of high deprivation into rugby. It is a joint-funded initiative between Premiership Rugby and England Rugby, which is delivered in Bath by Bath Rugby Foundation. 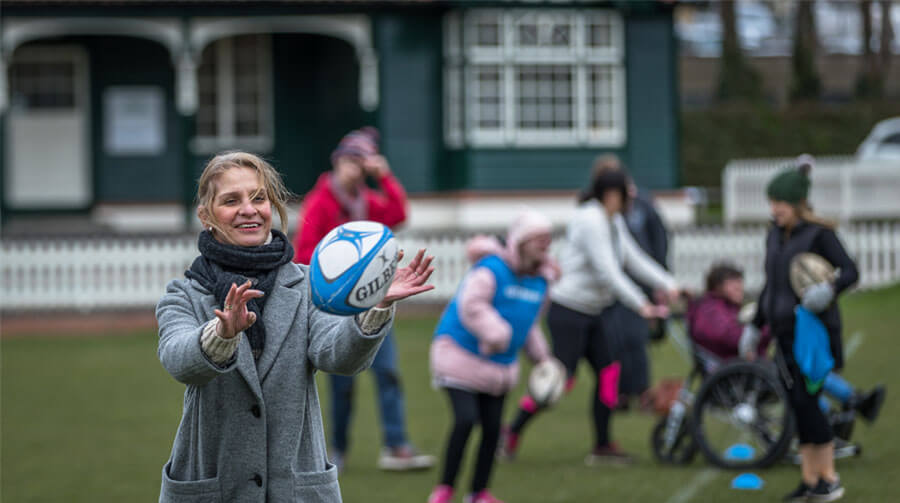 “What I’ve seen today is a fantastic example of how rugby can help social integration in our City and support people to experience opportunities that they may not have previously considered. Project Rugby’s success in reaching out to communities and groups is to be admired. I applaud all the effort, which the Bath Foundation are putting into the programme. I look forward to hearing more about the programme as it progresses.”

Project Rugby is a joint-funded initiative, which is delivered by Premiership Rugby clubs in consultation with England Rugby regional workforce and affiliated grassroots clubs. 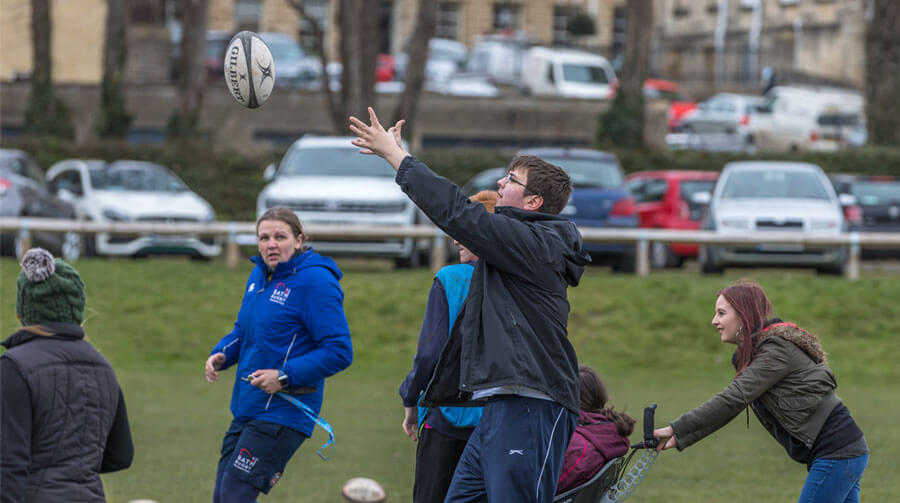 “Project Rugby is one of Premiership Rugby’s flagship community programmes and we are very proud of the work that our clubs are delivering to people across the country, including in Bath. It is fantastic that it is receiving the support of local figures, such as Ms Hobhouse.

“Over the next four years we plan to involve one million young people in the game through our community work and to use the power of our sport to change lives for the better. Project Rugby is one pillar of that plan and reflects the aims and ambitions of Sport England to drive up participation in sport amongst black and minority ethnic communities and those from low socio economic groups.’ 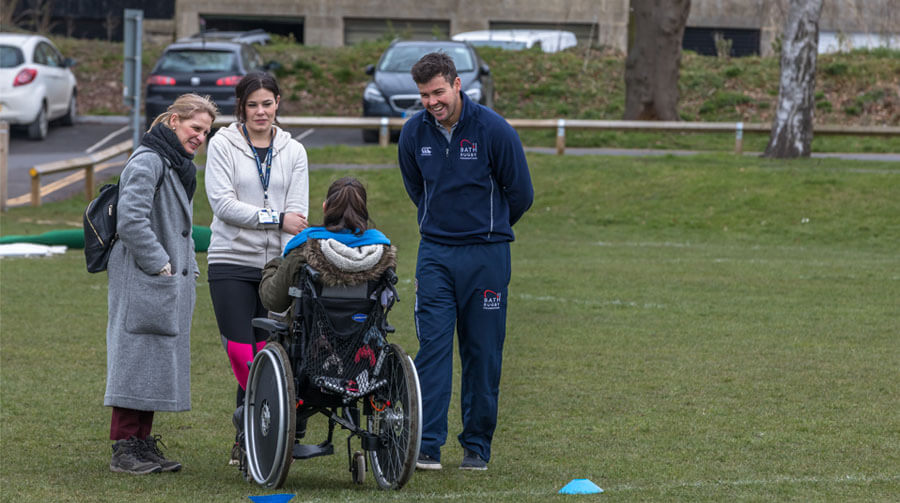 “Bath Rugby Foundation has been delivering Project Rugby since May 2017 in Bath and the surrounding areas. We’ve found that young people with learning and physical disabilities have really benefitted from Project Rugby by providing the opportunity to be involved in the game of rugby union that means so much to the City of Bath. We have reached over 220 young people with disabilities and hope to see that continue over the next 2 years.”