“For some patients, medical cannabis is the only treatment that can alleviate their symptoms. Medical cannabis has been proven to help people with illnesses such as MS when other drugs fail them,” Wera Hobhouse stated.

Wera has added her voice to those urging the Government to change the law to allow access to medical cannabis under prescription from a medical professional. This is now the case in over 29 states of the USA and in a growing list of countries across the world.

6-year old Alfie Dingley has been in the news recently. He and his family are imploring the Home Secretary to grant Alfie a special licence to import medical cannabis for his use. He has a very rare form of epilepsy. He suffers from clusters of 20 to 30 seizures a day every 7-10 days, all of which result in hospitalisation and treatment with drugs which his doctor has said will cause him mental and physical illness. Only medical cannabis gives him significant relief from his symptoms. 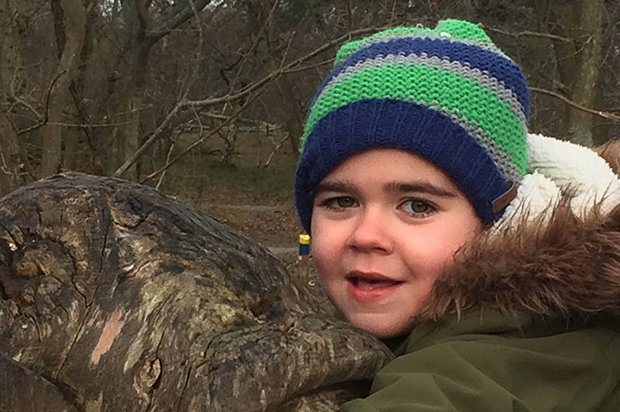 When treated with it, his seizures come once every 27 days on average and they are less severe. In desperation, Alfie and his family have been spending significant amounts of time in Holland where medical cannabis is legal. But Alfie and his family can no longer afford to live in Holland and have had to return home without one of his cannabis medications as it is illegal here in the UK.

“His case typifies in so many ways the suffering caused by the Government’s refusal to accept the evidence that medical cannabis has a real benefit to patients. My understanding is that MPs from across the House, led by Crispin Blunt MP and Jeff Smith MP together with the All Party