I am your Liberal Democrat MP for Bath, a committed pro-European and environmentalist.

I was born in Hanover, Germany with an early start in politics at school. Back then, I campaigned with the anti-nuclear movement when a disused salt mine near Hanover was earmarked as a permanent nuclear waste storage facility. 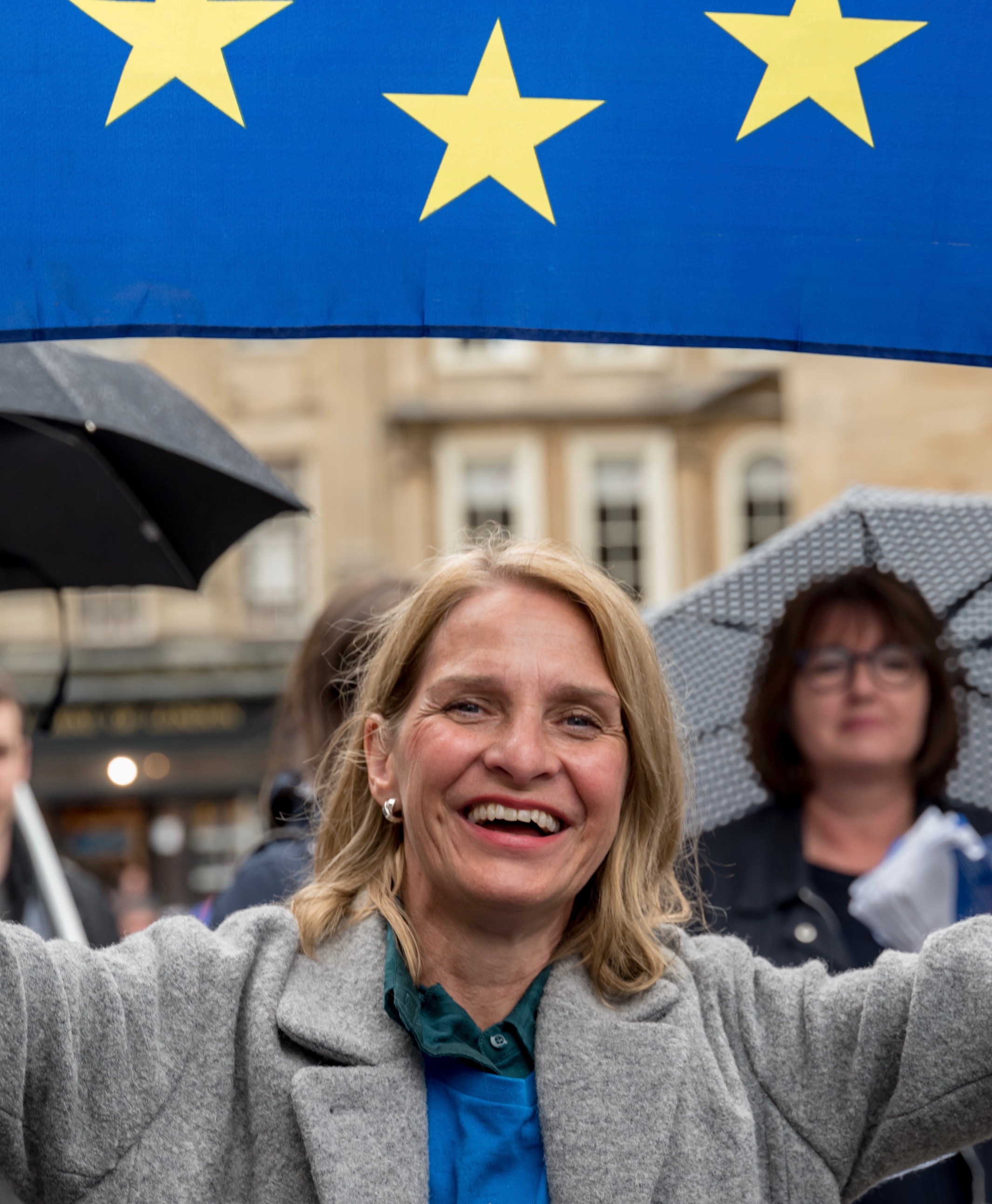 I met my husband in Berlin. We married in 1989, the year the Berlin Wall came down.

I was an artist and remember waking to hear the news. We watched as crowds of East Germans climbed onto the now broken Berlin Wall, joined by West Germans in celebration. My husband William, a Londoner, clambered onto the wall to dance with other revelers. I couldn't join him, as I was pregnant with our first child. But I'll never forget the euphoria as Germany was united after a decades-long Cold War. I still have pieces of the wall from that day. 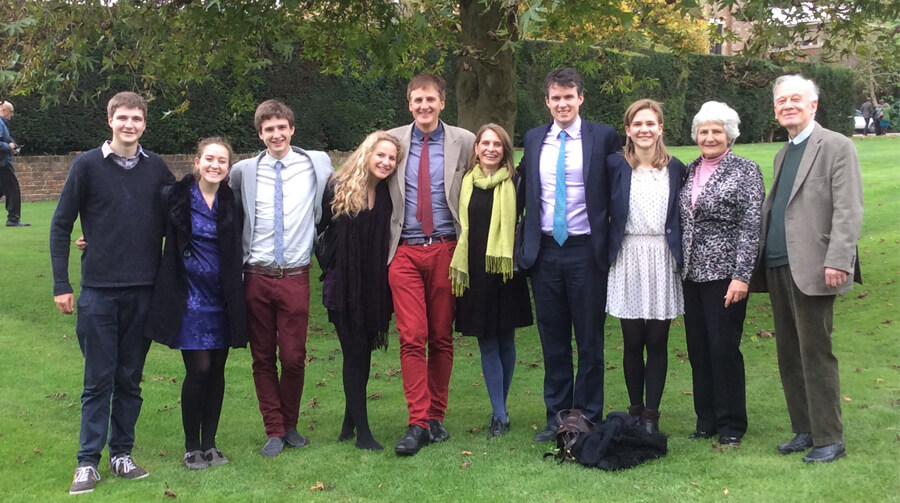 I moved to the UK in 1990 and our four children were born in Liverpool.

In 1999, we moved to Rochdale and I got involved in politics as a councillor for the Norden ward, serving ten years. I opposed the development of 650 homes on contaminated land at a former asbestos factory. The development, which included a nursery, was finally blocked in 2011 after seven years of persistent campaigning. I also led a campaign to save a local library building from being demolished. The campaign was successful, and to this day the building is owned and managed by the Norden Community Trust, providing vital facilities.

As a former secondary school teacher, I understand the importance of education. I regularly visit Bath schools, where I speak with pupils, school leaders, staff, governors and parents. I strongly oppose the government’s cuts to school funding, which have led to larger class sizes, fewer teaching assistants, and inadequate support services for children. 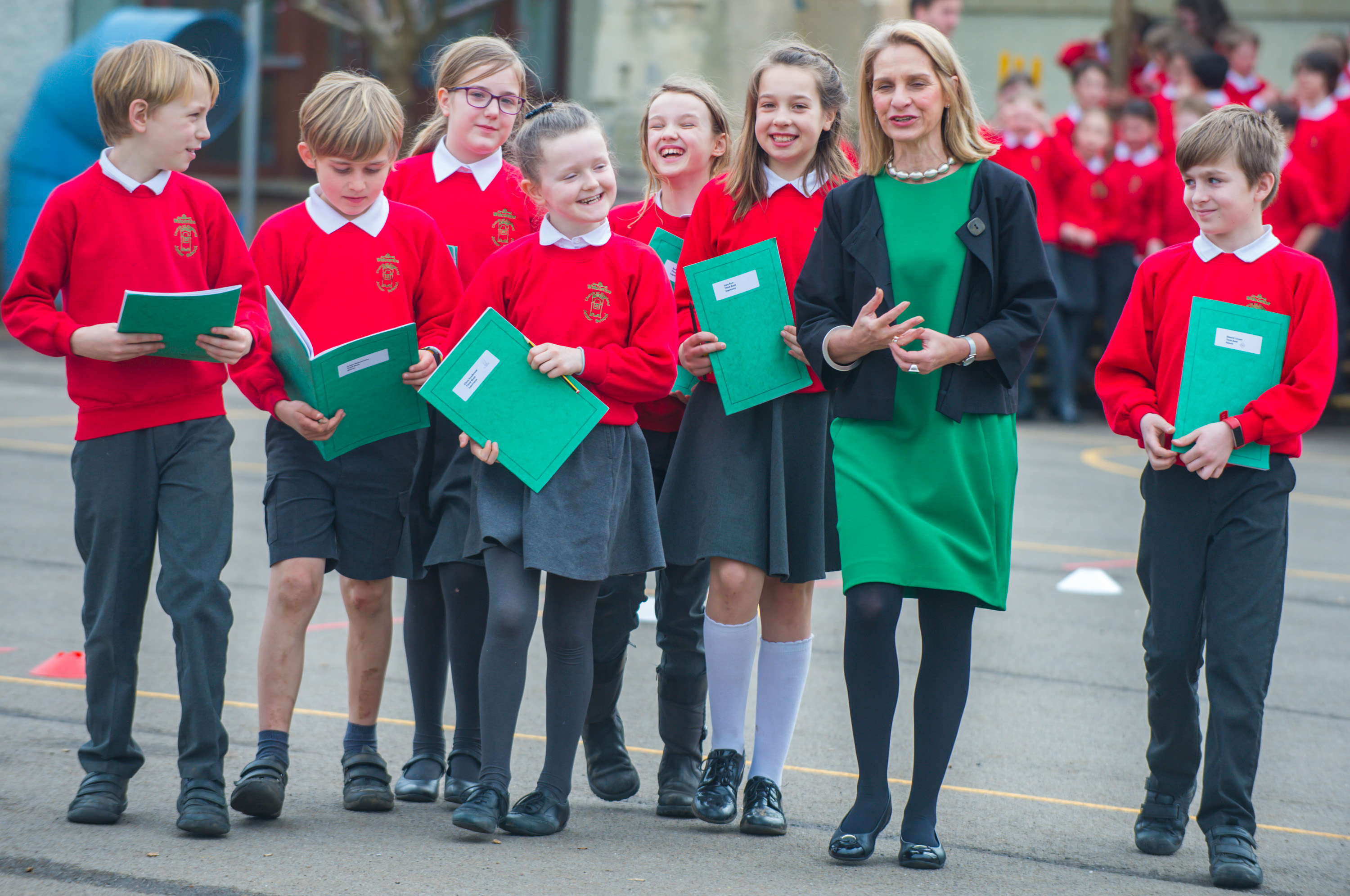 I moved to Bath in 2014 and stood against Jacob Rees-Mogg in the 2015 general election.

I was a lead member of the Bath 'Stronger In' campaign. After the 2016 referendum, I co-founded 'Bath for Europe' highlighting the benefits of our EU membership and the crucial role it has played in Britain's peace and prosperity. I was selected to stand in the 2017 snap election, and convincingly beat the Conservative Ben Howlett by a majority of 5,694. In December 2019, I was re-elected and more than doubled my majority to 12,322 votes. 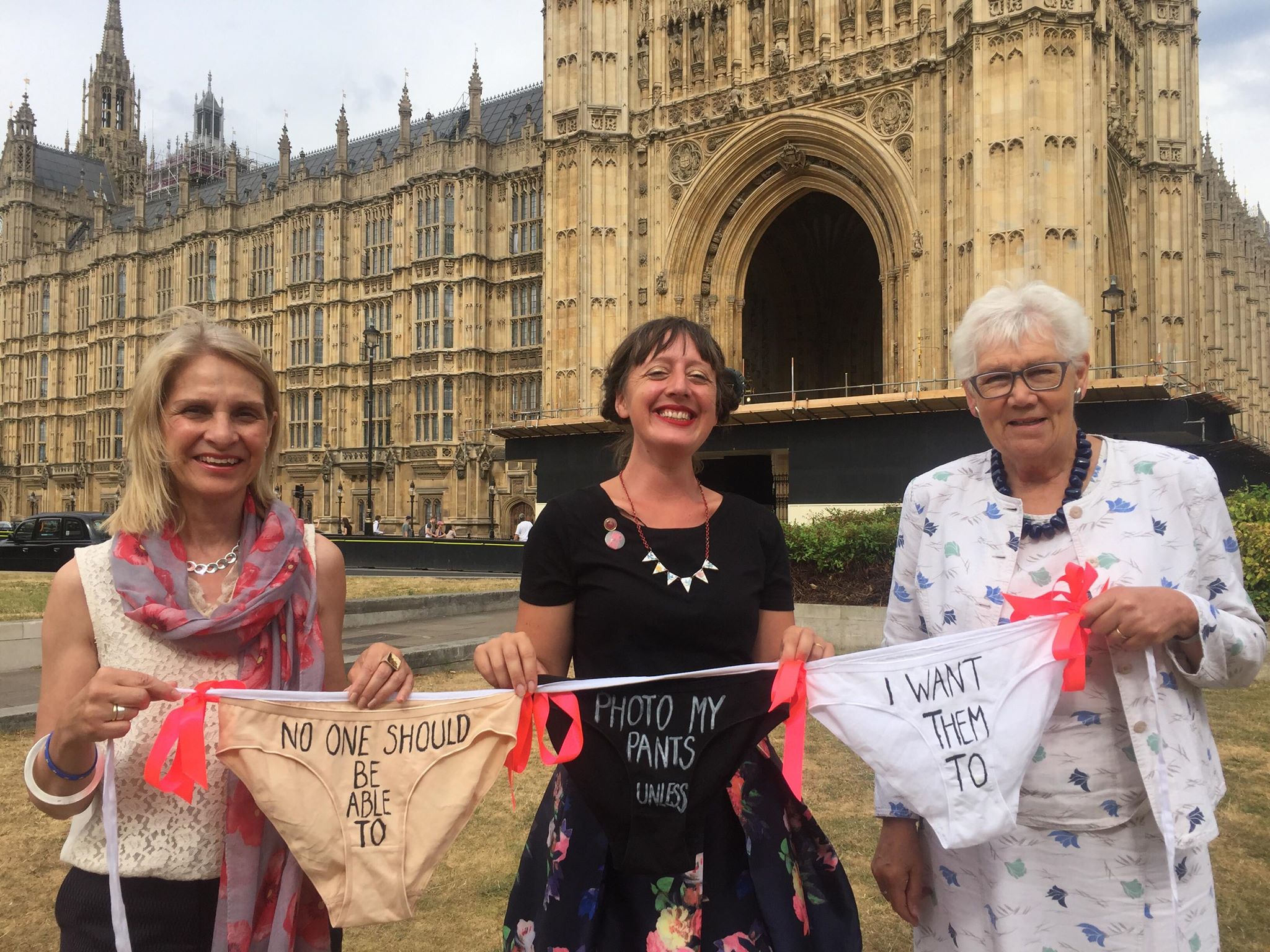 I am the Liberal Democrat Spokesperson for Justice and Women & Equalities and Shadow Leader of the House. My achievements as Bath's MP include:

• Helping more than 15,000 constituents with casework

With your support, I will continue to fight to make Bath the best city it can be!