Wera Hobhouse visited the University of Bath last week, and spoke to a large audience of students about Brexit, a People’s Vote and what they mean for the UK.

The government told us that in a post-Brexit Britain, we can ‘take back control’ and have a strong economy. Wera told the audience that this was a lie.

There are two options on the table at the moment. To leave without a deal or to stay in the customs unions and single market but still leave the EU. This second option is often called Brexit in Name Only (BRINO) and involves following all the rules of the EU without having a seat at the table.

Leaving without a deal will cripple the economy. Years of renegotiating trade deals and the ensuing prolonged uncertainty will hamper investment, jobs and prosperity. The BRINO option will eradicate any control we have, as we sacrifice our status as fully fledged EU members. Both options are unsuitable. We will have neither control nor a strong and stable economy.

Wera has long championed the need for a People’s Vote, and the Liberal Democrats are the only party calling for it. 700,000 people marched on the capital last month to demand the final say including students from the University of Bath, many of whom were present to listen to Wera.

Simply put, the landscape of Brexit has shifted monumentally since the referendum. The rhetoric has changed. The government are torn on this issue, and the turmoil it has created is unsettling the population. The public must have the opportunity to have a final say on any Brexit deal, with an option to remain. Many of the students present agreed with this viewpoint.

Wera urged everyone to campaign for what they believe in. Everything is still up in the air. Parliament is split without a consensus. This is the time to stand up and be counted and have your voice heard, as so many did at the People’s Vote March.

The students present were also deeply concerned over the continued uncertainty for EU citizens in the UK post-Brexit. The government expect EU citizens to apply for the right to remain rather than a Home Office registration scheme which would put the onus on them to demonstrate that citizens were not allowed to stay. Wera told the students that the government are unprepared. They don’t have a plan, and time is running out.

Wera said: “I always enjoy coming up to the University of Bath and engaging with its students. They are so passionate about the political makeup of this country, and rightly so. It is their future. Brexit has created massive uncertainty and the next generation will be so deeply affected by this disastrous decision to leave the EU. I will keep fighting for a People’s Vote, with an option to remain, and implore everyone to fight for what they believe in, too.”

You may also enjoy: 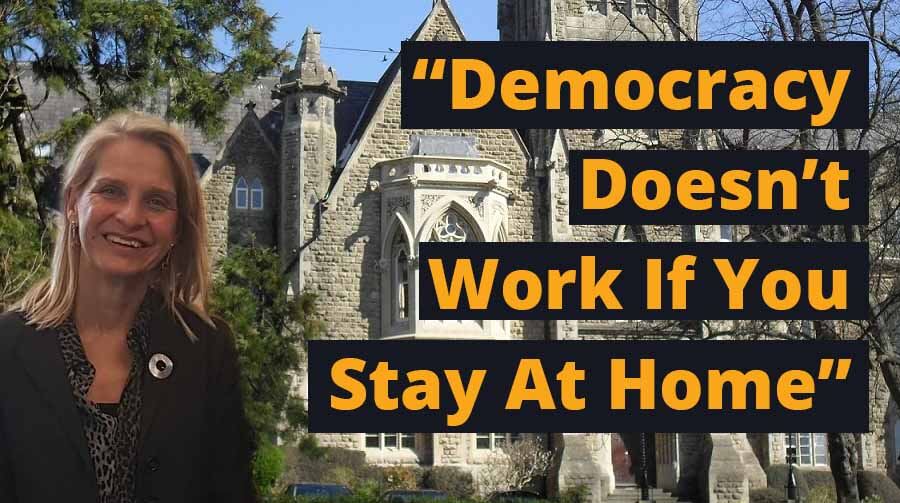 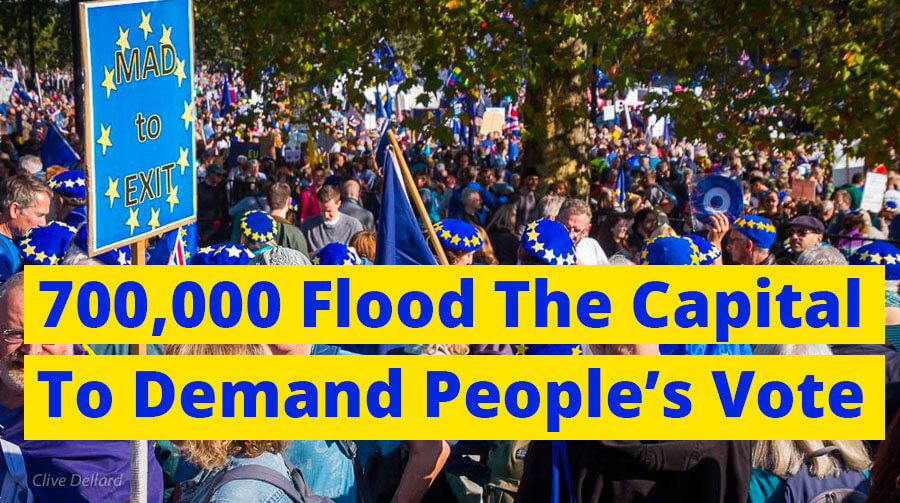