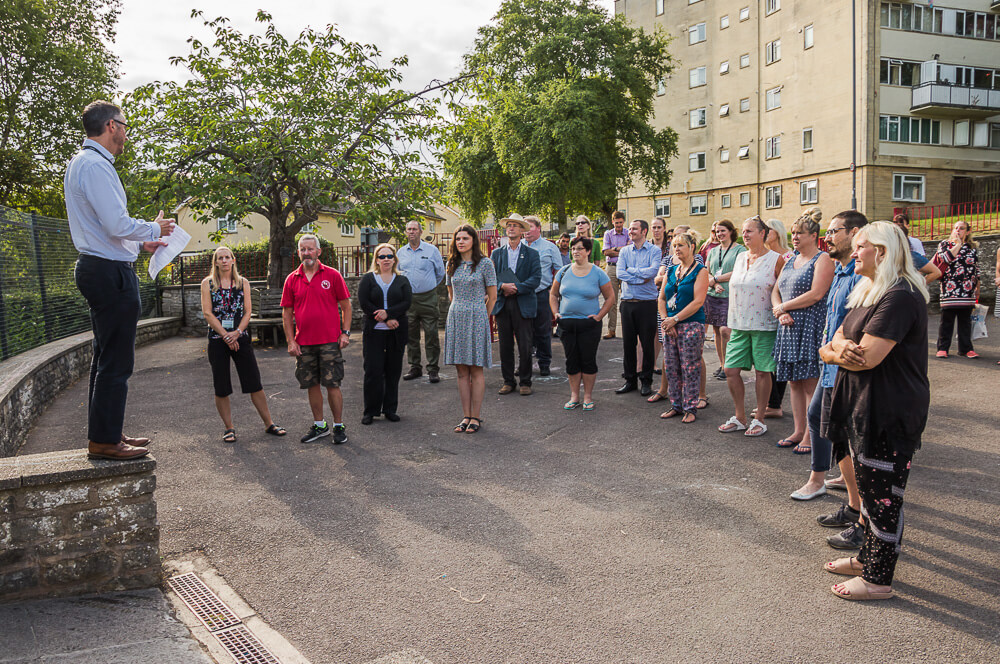 Parents, governors, pupils and activists gathered outside Twerton Infant School and Nursery on Friday morning to protest the slashing of school budgets. Schools in Bath and North East Somerset face over £1.5million in Government cuts. Twerton Infants School is facing a shortfall in funding of around £70,000 from last year.

“A crisis in School Funding is rapidly approaching; For ALL schools, not just ours. It is wrong for the government to cut back on funding for schools and for the most vulnerable pupils. It is a false economy, it is cruel and it is foolish.” 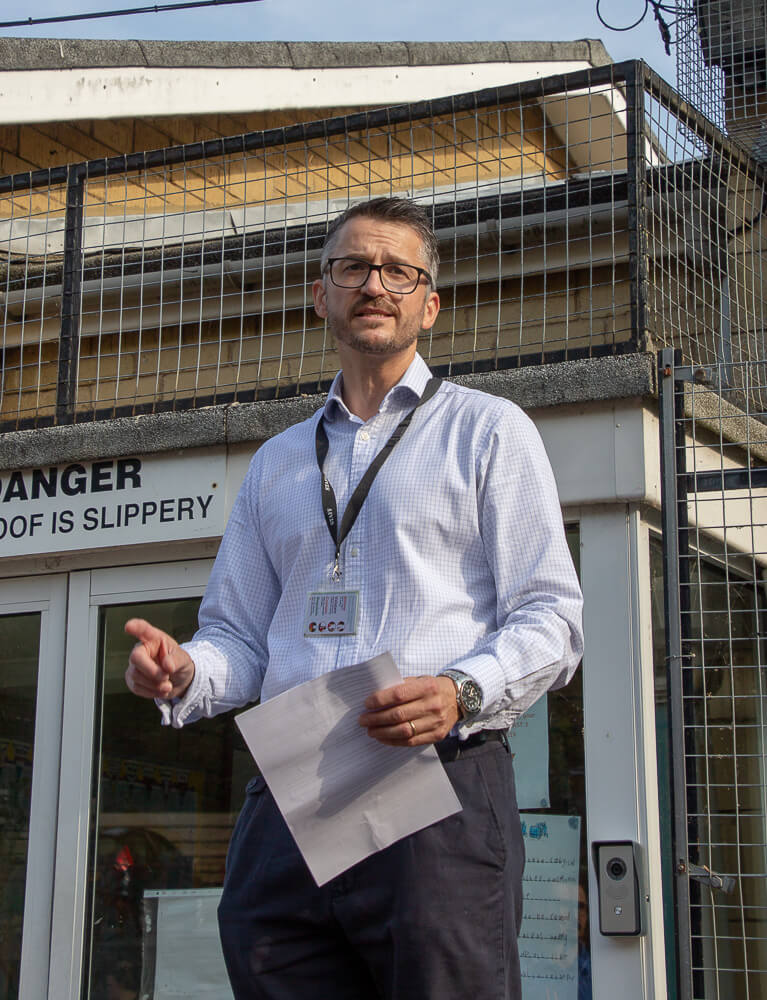 The school has had to cut back on 1:1 counselling for its most vulnerable pupils, CPD training for both teachers and teaching assistants as well as enrichment activities such as the Christmas Panto and sports activities. Research from the IFS (Institute of Fiscal Studies) has proved that in real-terms, per pupil funding has dropped by 8% in the last 8 years. A shocking decline. Additional needs of pupils can’t be met. The support they need, can’t be given. This affects their right to learn, and their right to feel safe. 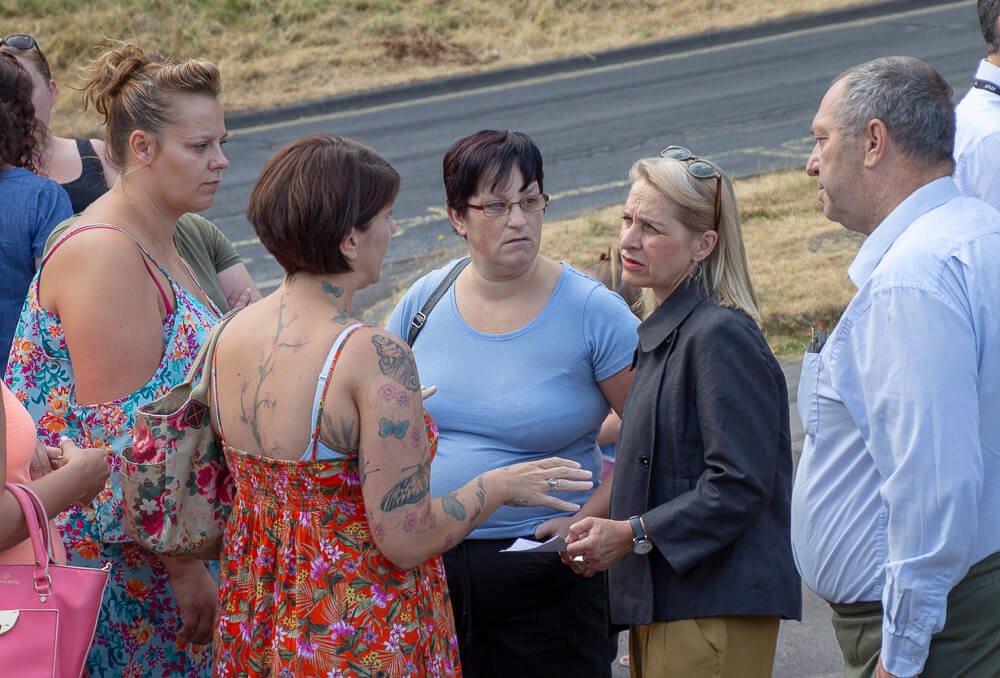 Head Teachers from across the city have been doing as much as they can to bring political attention to the dire financial straits that our schools are in, and Wera has been keeping the pressure up in Parliament.

Wera said: “I’ve brought this issue up in the House of Commons through speeches and questions many times. It’s very frustrating; Ministers hide behind their figures, which just don’t match up to what is happening on the ground. The government need to find money for schools, instead of failing a generation by starving them of funds.

See what George had to say here: