Thinking Differently About Travel In Bath

BANES residents, campaigners and councillors join forces to tackle travel and transport problems and share their vision for the future

Around 60 people from the Bath area are so concerned about local travel and transport needs that they braved the worst snow and ice for years to attend an open meeting on Saturday 3rd March. ‘Thinking differently about travel in Bath’ was hosted by Transition Larkhall, with campaign groups from around the city and several BANES councillors contributing. The meeting heard from: Mark Shelford (Lyncombe, Conservative Party Cabinet Member for Transport and Environment); Lin Patterson (Green, Lambridge); John Bull (Paulton, Labour spokesperson on Transport), Rob Appleyard (LibDem, Lambridge); and Richard Samuel (LibDem, Walcot), as well as Bath MP Wera Hobhouse. 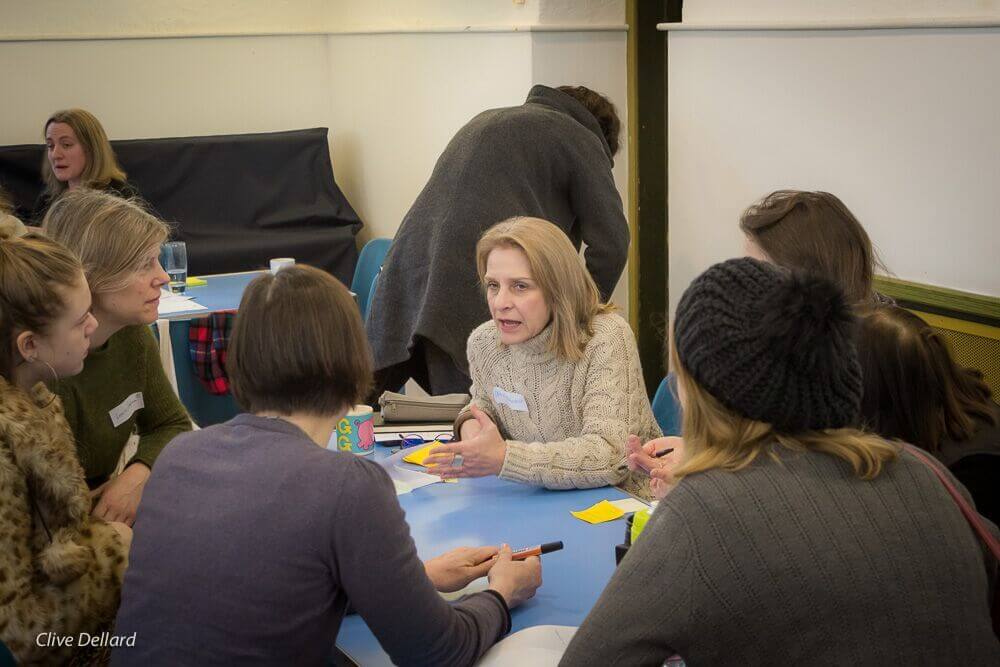 However, most contributions came from residents who shared their concerns about different forms of travel, air and noise pollution.

“I worry about the effect that air pollution is having on my children’s health. One goes to school on the Lower Bristol Road. When she blows her nose, her snot is black,” said one worried parent.

Parents need to be assured that their children can travel safely and reliably to and from school. Two attendees reported that their young son who takes a bus across Bath to get to school has been kicked off the bus en route by the driver who insisted adults be given priority over youngsters. Many feel unsafe cycling in the city due to traffic. Residents found common ground and worked on potential solutions. 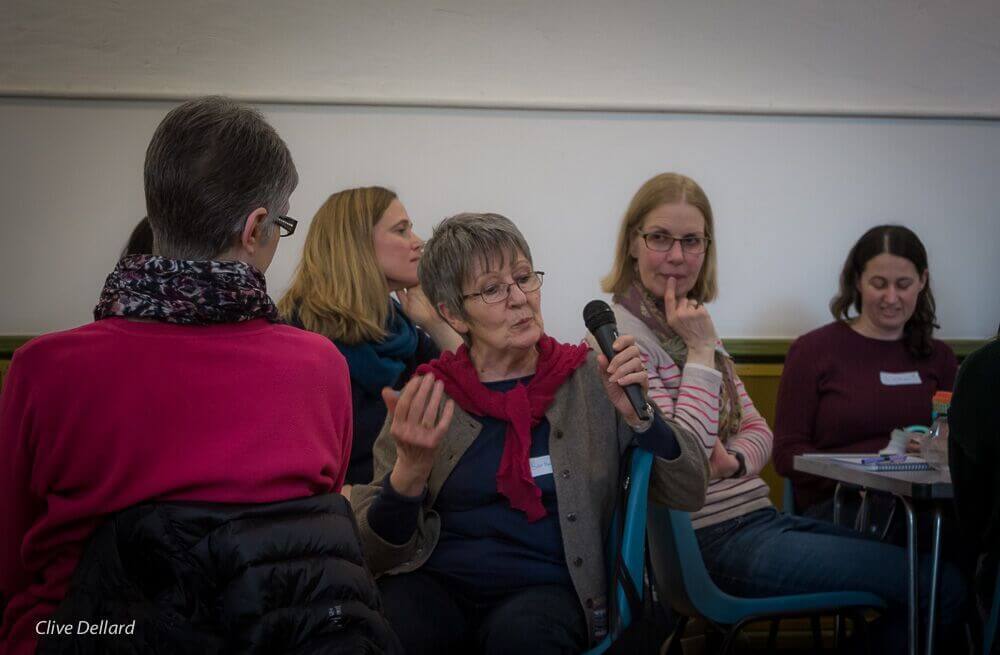 “The usual thing isn’t working. We can’t work against each other. We can’t have a scoring system – that means that there will be losers. We cannot have any losers when it comes to travel in Bath,” Transition Larkhall’s Joanna Wright said. 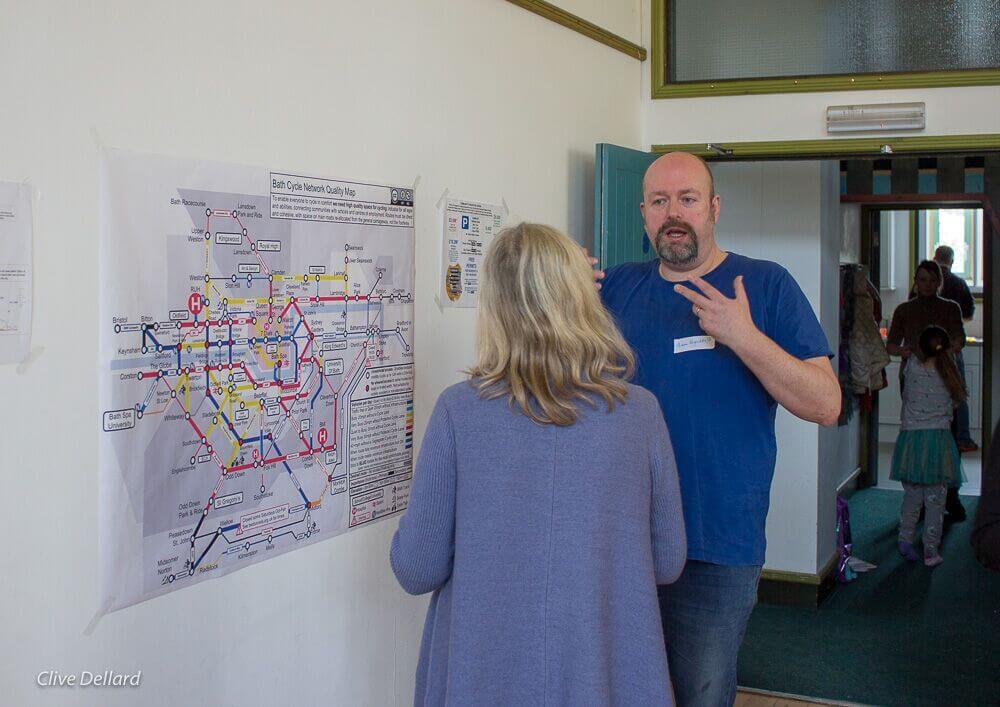 Fiona Powell of the Bathampton Meadows Alliance urged the Council to build a culture of decision-taking based on data.

“Between 20,000 – 25,000 children need to reach a destination in Bath each school day…We have very little information about pollution and the cost of driving.”

“So far, transport decisions have been made so that you can drive your car wherever you want in Bath. We have to turn that on its head,” said Councillor Richard Samuel. 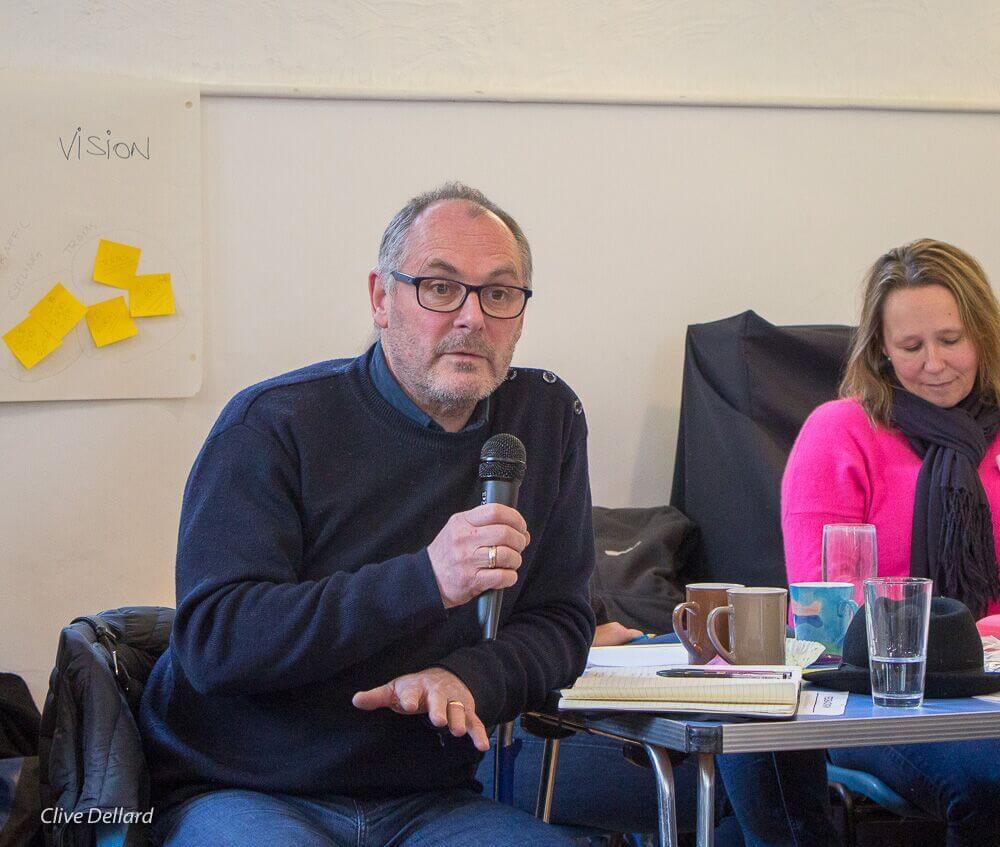