New figures on sexual offences in England and Wales show that 80% of victims of sexual assault in 2019-20 were women.

New figures on sexual offences in England and Wales show that 80% of victims of sexual assault in 2019-20 were women.

The figures also show fewer than one in six survivors report rape to the police.

Wera Hobhouse, Liberal Democrat spokesperson for Women and Equalities and MP for Bath, reacted to these findings:

"As the shocking killing of Sarah Everard reminded us so painfully, far too many women experience violence at the hands of far too many men.

“These figures show that rape and sexual assault are all too prevalent, and yet only a small proportion are reported to the police. Conviction rates are far too low.

“Survivors deserve justice. They must be properly supported to come forward, and be listened to when they do. However, Government inaction is failing survivors of sexual violence and allowing too many criminals to walk free.

“Ministers must publish the end-to-end review of rape cases as soon as possible, and urgently make improvements across the whole justice system. Survivors must not be left waiting any longer for the justice they need.”

The latest ONS overview on sexual offences in England and Wales for the year ending March 2020 show that:

READ MORE ABOUT WERA'S CALL ON THE PM TO ACT ON WOMEN'S SAFETY: 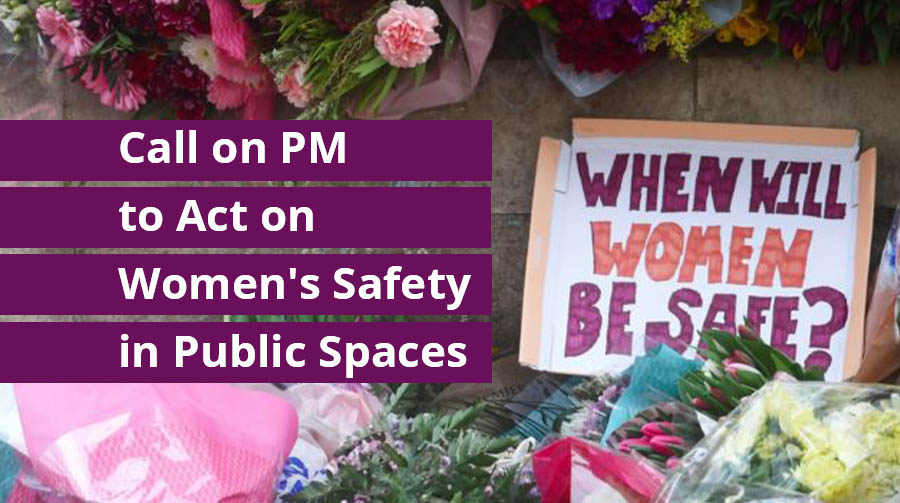