Save the St Martin's Burial Site and honour those buried there with a memorial.

Over 1,100 residents of the Bath Workhouse are buried in an unmarked grave next to the chapel at St Martin's which is at risk of development.

Local residents have done extensive research into the residents of the workhouse. These included craftspeople who built some of Bath’s iconic buildings as well as women, babies and children. They were the ordinary people who created our exceptional city which has the rare honour of being recognised with two UNESCO accolades, as a World Heritage Site and as one of the Great Spas of Europe. 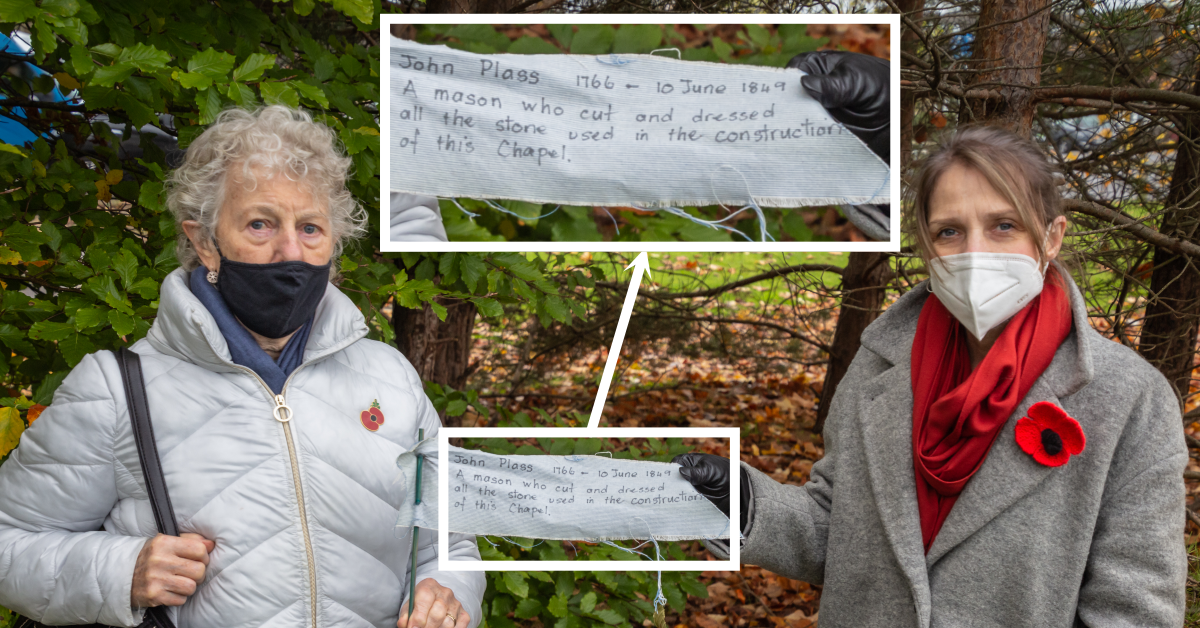 The site is at risk of development and campaigners have submitted an objection in the Local Plan Partial Update as the area is listed as being land available and suitable for housing developments. It’s thought that any new development would need the approval of the Ecclesiastical Court because The Chapel itself is Grade II listed but is in a sad state of neglect.

I have launched a petition to save this important site that is of special significance to Bath’s collective heritage. The history of our city’s working people is a vital strand of our past and it must be recognised and honoured.