The Conservative government’s stealth tax raid will cost the average family in the South West £430 a year by 2026, or a total of £1 billion, research commissioned by the Liberal Democrats has revealed.

The figures reveal the scale of the cost to families of the government’s decision to freeze the personal tax allowance and higher rate tax threshold until 2025/26, compounding the growing cost of living crisis.

The new analysis by the House of Commons Library has found the freeze will mean an additional 1.5 million people on low pay across England and Wales will be dragged into paying income tax by 2026, while a further 1.25 million people will fall into the higher rate tax bracket. The research is based on modelling using the latest inflation forecasts from the Office of Budgetary Responsibility. 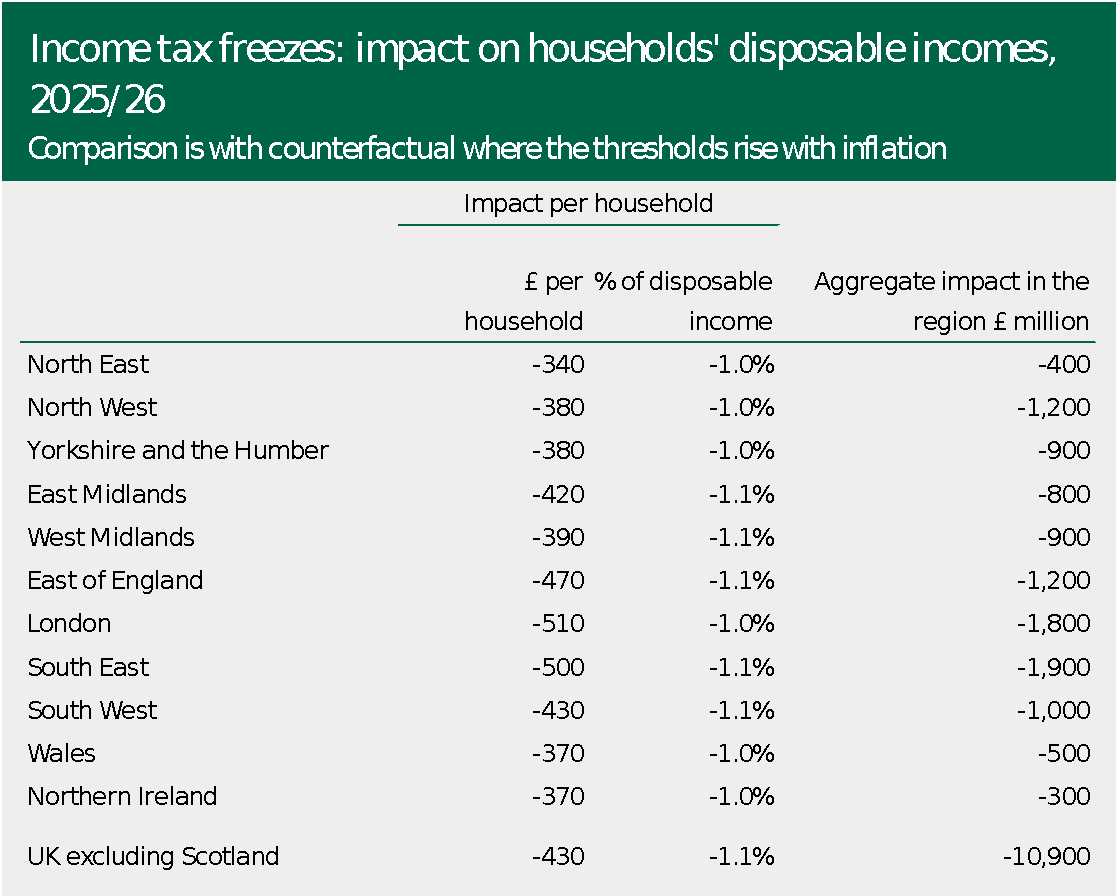 Regional figures show that an estimated 115,000 more people in the South West will be paying the higher income tax bracket and an extra 160,000 will be dragged into paying income tax. This is expected to lead to a total hit of £1 billion to taxpayers in the region by 2026.

The Liberal Democrats are demanding that the government drops their planned stealth tax raid that will “clobber families who are already feeling the pinch,” amid soaring energy bills and the rising cost of living.

“Boris Johnson must drop this unfair stealth tax that will clobber families who are already very stretched. People are worried about the rising cost of living and paying their bills this winter. Now they face years of tax rises under a Conservative government that is taking them for granted. This is unacceptable."

"The Government must drop this stealth tax. It will hit families who are already feeling the pinch. Many lifelong Conservative voters feel that this government no longer represents them. This unfair tax rise must be stopped. It is simply too costly for families."