Wera Hobhouse has announced the winner of the Speech Writing Competition...

The competition has been won by Tallulah Brady who is 16 years old and attends King Edward’s School.

The competition was launched to celebrate 100 years of women being able to stand as MPs.

Her writing caught the eye of all four judges as a stand out speech with interesting content, flowing structure and inspiring call to action.

Last Friday, Tallulah was also a special guest speaker at Wera’s lecture on Women’s Suffrage hosted by Bath Preservation Trust. She delivered her speech to the audience, and then followed with a composed, and well delivered question and answer session.

Wera said: “Women bring a different approach to politics, and it’s important that our Parliament is representative of our country. I see part of my role as to encourage young people to get involved in the political process, which is why I launched this speech writing competition.”

“We had numerous high quality entries, and I’m heartened by the interest and intelligence of Bath’s young women!”

Here is the winning speech in full:

If I said, “Women are inferior,’’ how would you feel? Confused, angry or even offended? But why don’t you feel the same confusion, anger or offence when I tell you that teenage girls are twice as likely to have mental health problems, that women are four times more likely than men to experience serious sexual assault and that on average, women earn 8.6% less than their male colleagues? As a society we have become so fixated with the idea of equality that we have become numb to the statistics that contradict our liberal ideologies. The time to awaken has come.

In the early 20th century, women across the country took action. Queen Victoria’s goddaughter, the Indian Princess Sophia Singh, took action. She discarded her prestige to join the Women’s Tax Resistance League. Mary Richardson took action; she endured torturous force-feeding. Emily Wilding-Davies, who tragically died while protesting, took action. Their efforts were not in vain as on the 21st of November 1918 it was finally announced that ‘a woman shall be entitled to be registered for a constituency’. For many this marked the end of the road, when in fact the fight had only just begun.

Although the women and men of the Suffragette movement did all they could to allow women’s voices to be heard, many modern women retain the feeling of disenfranchisement. For us, the key to change does not lie with dramatic protests or violent demonstrations. We need a cultural shift: we need to teach girls to believe that their bodies and opinions are worthy of respect. We will watch as young girls can lead forums and chair school councils. We will watch as they fight to disintegrate stereotypes they face as teenagers before marvelling at the army of confident young women ready to storm the political battlefield with an artillery of new ideas.

With more women in leading roles, more voices will be heard: through the media, through politics and through their own communities. Women will have the power to outvote those who thought they could get away with harassment, or misogynist comments. Female MPs and role models will be allowed space to prove themselves with intellect and talent rather than being scrutinised for their choice of clothing, lipstick or husband.

One hundred years ago, a group of women came together to prove that we deserve more. Today, we cannot sit back and admire the work of our foremothers without acknowledging that the baton of responsibility has been passed into our own hands. It is up to us to continue their legacy. From schoolgirl to grandmother we must challenge for positions of power and use politics to make our voices heard on local, national and international issues. We must take action to create not just a fairer society but one that is enriched and emboldened by the involvement of all its citizens. 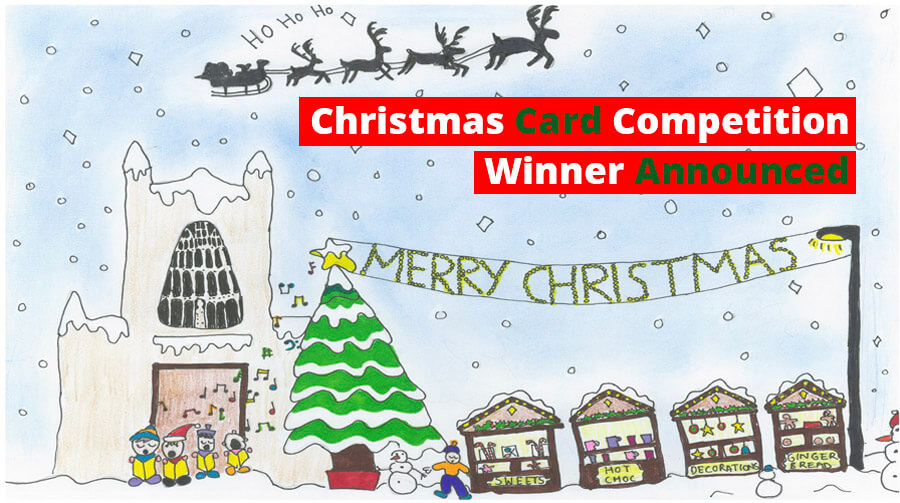