Cross-party support at the launch event for a monument honouring the Sikh men who gave their lives in service to the UK.

Wera attended the launch of the campaign to build a monument in central London in honour of Sikh soldiers who have given their lives in service to the United Kingdom.

This followed on from last week, when Wera signed an early day motion calling on the government to take the steps to erect the monument.

The event was a rare moment when political leaders put aside party differences, and rallied behind one cause. Tanmanjeet Dhesi, Britain's first turban-wearing Sikh Member of Parliament spoke at the event, and was supported by Vince Cable, Jemery Corbyn, Sadiq Kahn, Savid Javid and John Bercow. 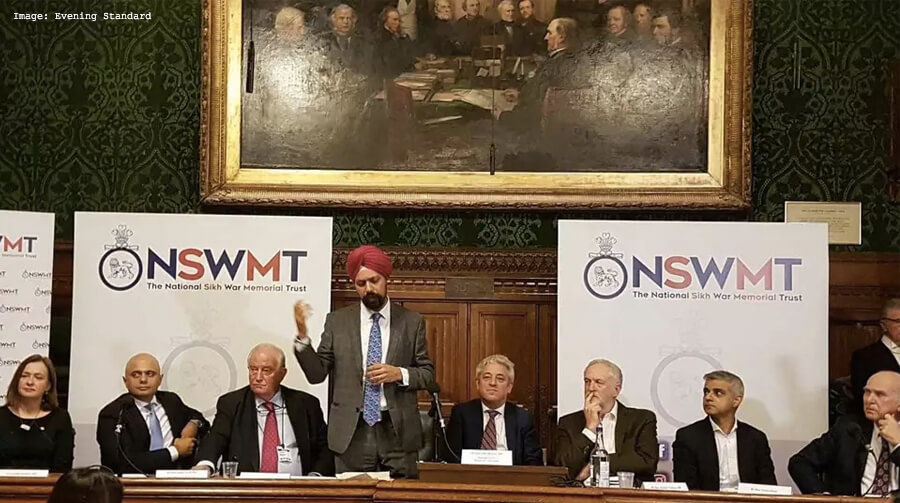 83,000 Sikh soldiers laid down their lives and more than 100,000 were injured during the World Wars.

An online petition has also gained more than 27,000 signatures calling for a memorial.

Wera said at the event; "I'm glad to see this cause has cross-party support. This means a huge amount for a lot of people in this country, and is symbolic of our deeply rooted multi-cultural history. These men gave the ultimate sacrifice for this country, and I look forward to seeing a monument in a location that suitably represents this." 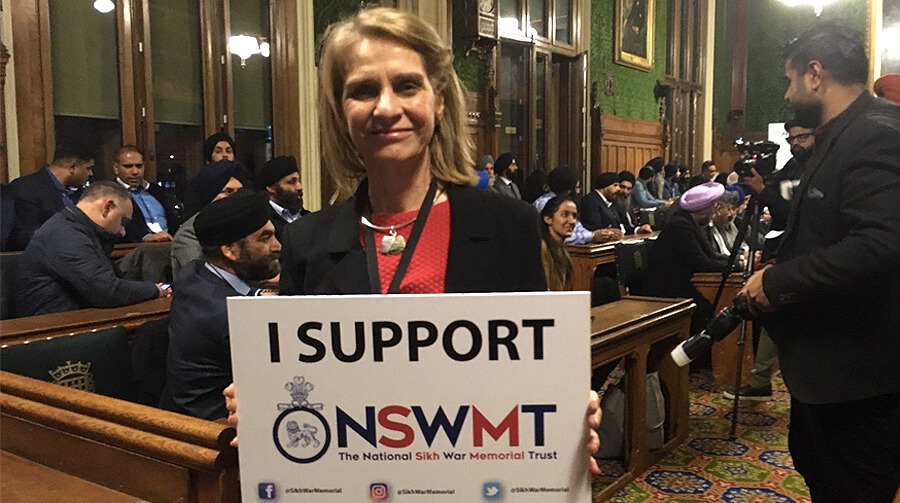