Representing you and bringing your concerns in front of Parliament is something I take very seriously. Last year, I spoke 210 times directly on issues that you brought to me and made sure the Government listened.

Since I was first elected in 2017, my team and I have helped constituents with more than 35,000 cases.

The Government is not on your side

The soaring cost of living, an NHS that is on its knees and slashed public transport services show the need for change that our communities desperately want.

I am pushing for more investment in renewables to secure an affordable and sustainable energy supply, action to improve local ambulance services, and a transformation of Bath’s bus services.

People are understandably angry with this Conservative Government and its broken promises. We Lib Dems stand up for you. 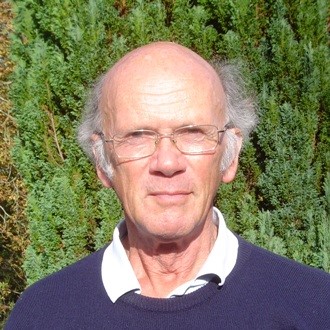 “I’d waited 8 months for the DVLA to clear me to drive after a medical incident. Wera wrote to DVLA and got me cleared within three weeks.” 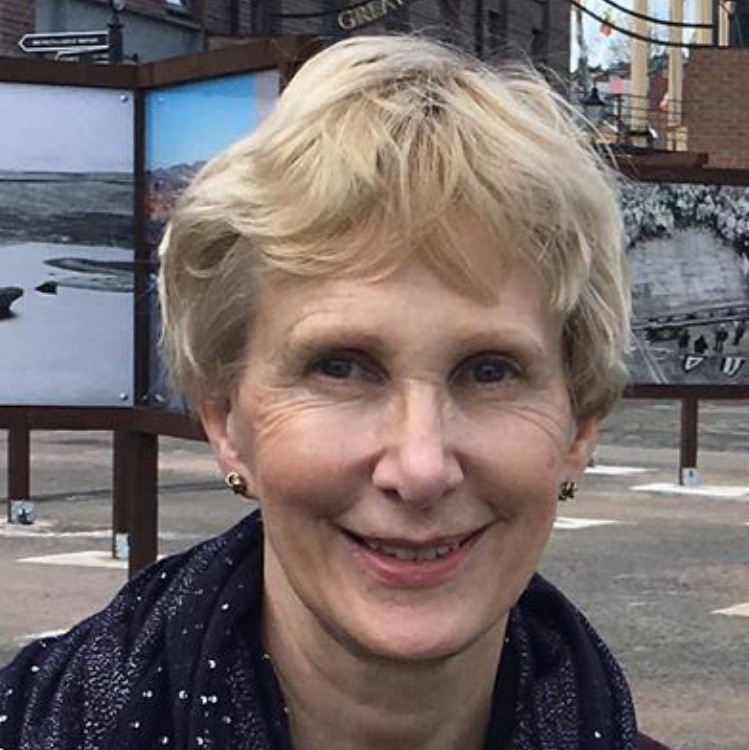 “Wera achieved in a few days what weeks of fruitless phone calls and emails to the DWP on my part could not, and resolved what was a distressing and financially difficult time for me. I was impressed and delighted with her efforts!”

What I've Been Working On

Wera knows how important buses are to people across Bath. Local bus routes have been slashed less than a year after Boris Johnson promised a revolution in bus services.

Wera and her Lib Dem colleagues on the Council are fighting tirelessly to ensure that residents have regular, reliable bus services. Working with local bus companies, Wera has met with the Transport Minister and raised the issue in Parliament but so far the Government is not listening.

Wera is campaigning to make Bath a city in which pollution, congestion and unsafe roads are a thing of the past. 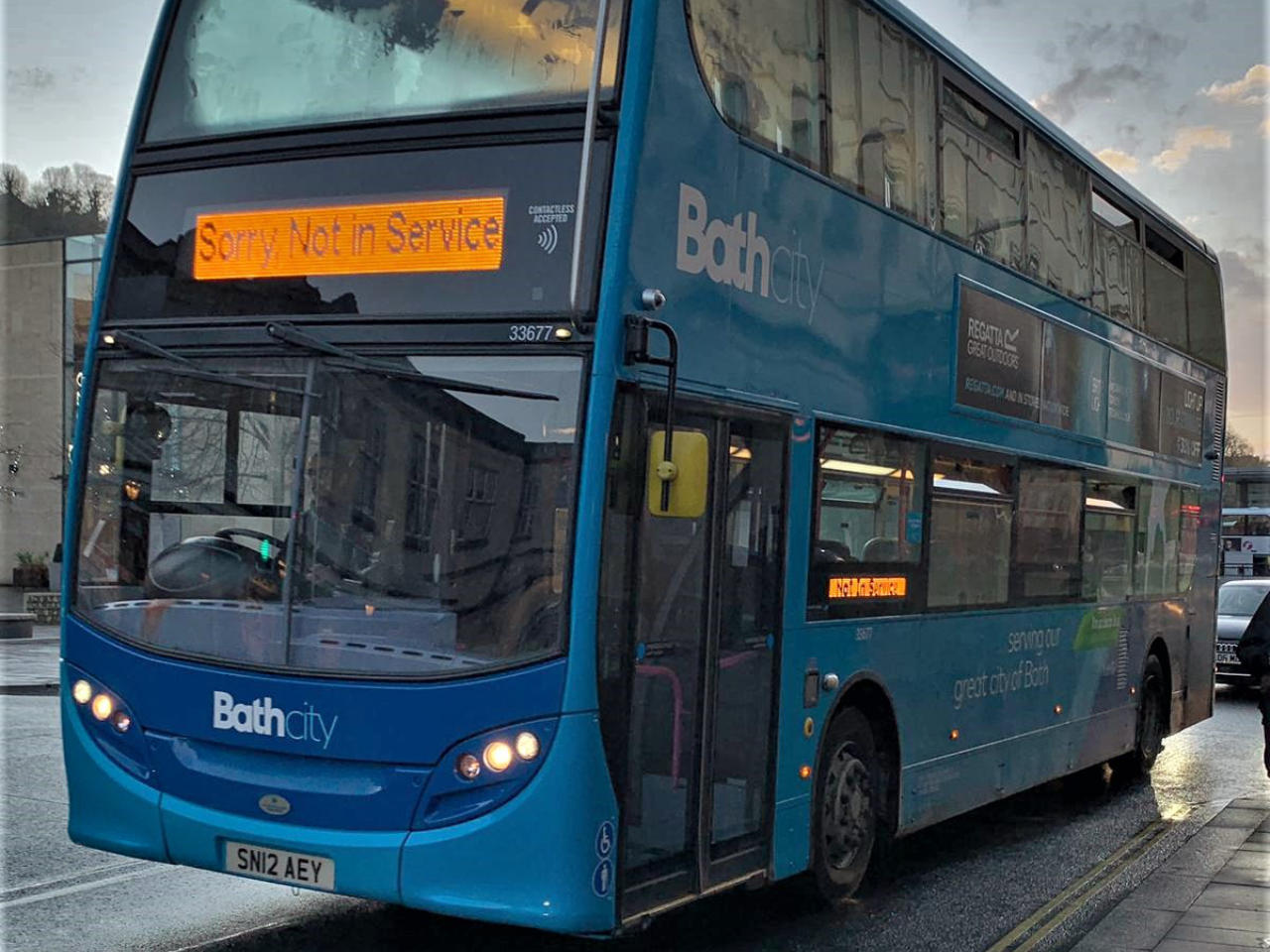 Demanding Action on the Cost of Living Crisis

The Conservatives’ cost of living crisis is hitting everyone. People across our community are worried about how to make ends meet.

Wera has called for an emergency cut to VAT that would offer a boost to people in Bath feeling the pinch by putting £17.5m back into their pockets. It would support our local shops, cafes and restaurants by boosting spending on the high street.

Bath has had enough of a rule-breaking Prime Minister who is missing in action on the energy crisis, food bills and the crisis in the NHS.

Instead, the Liberal Democrats are calling for a windfall tax on the eye-watering profits of the gas and oil giants to support struggling households.

We would scrap April’s tax hike. Our comprehensive plan to insulate homes would slash energy bills in the long term and provide well-paid local jobs. 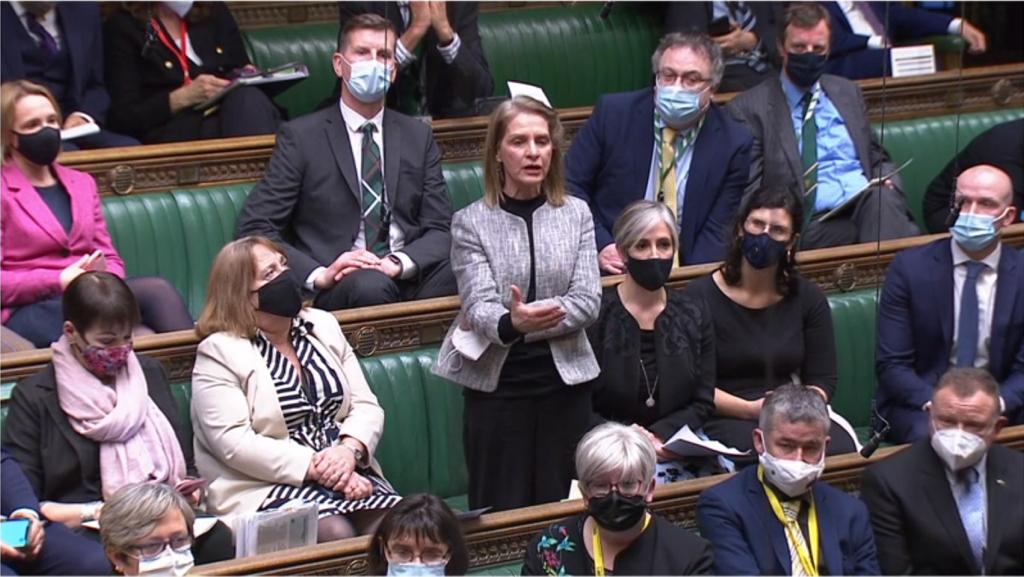 The climate emergency is real. Wera is committed to urgent action to reach net-zero, no ifs no buts. Despite hosting COP26 and making big promises, this Government has failed to deliver concrete and detailed plans for this decade.

The failure to insulate our homes has led to millions facing skyhigh heating bills. Thousands of new homes are still being built to inadequate standards and will require expensive retrofitting.

Wera is pleased that her Lib Dem colleagues on B&NES Council are leading the way in tackling climate change locally. Nationally, she has called for an end date for fossil fuel extraction, a rapid expansion for electric vehicle charging and to prioritise renewables to bring down energy bills and reduce our reliance on Russian energy. 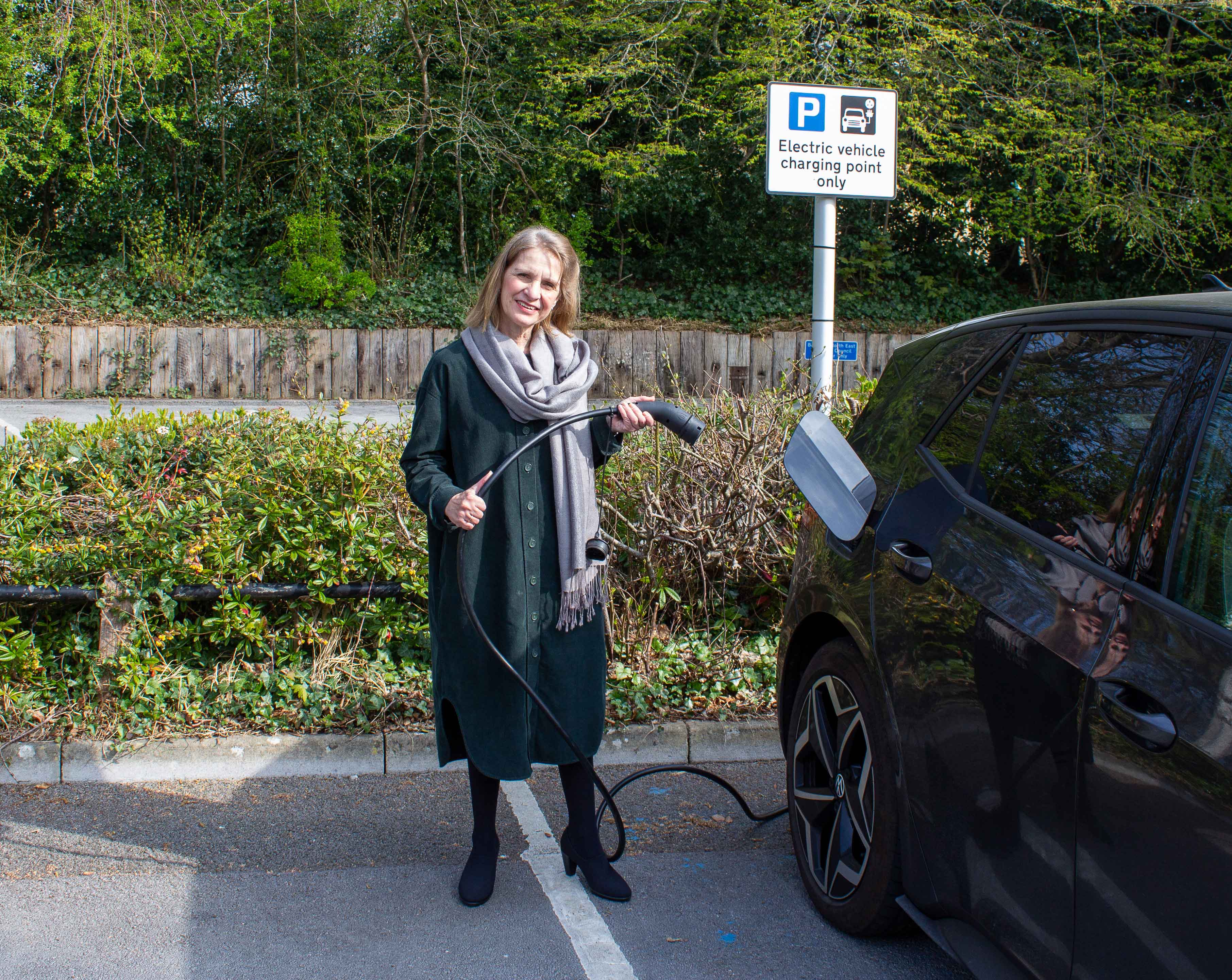 Tackling Violence Against Women and Girls

Women and girls have been unsafe on our streets for too long. Too many women are not safe in their homes.

Wera is campaigning to tackle the root cause of violence against women and girls by making misogyny a hate crime and making public sexual harassment a specific offence. Recording these crimes will give an insight into the link between misogyny and violence against women and girls. No woman should be the victim of these awful crimes. And no girl should grow up in fear of them.

Wera has called on the Government to improve the unacceptably low rape conviction rates, as a recent report from the Victims’ Commissioner revealed that just 1% of rape cases made it to trial. 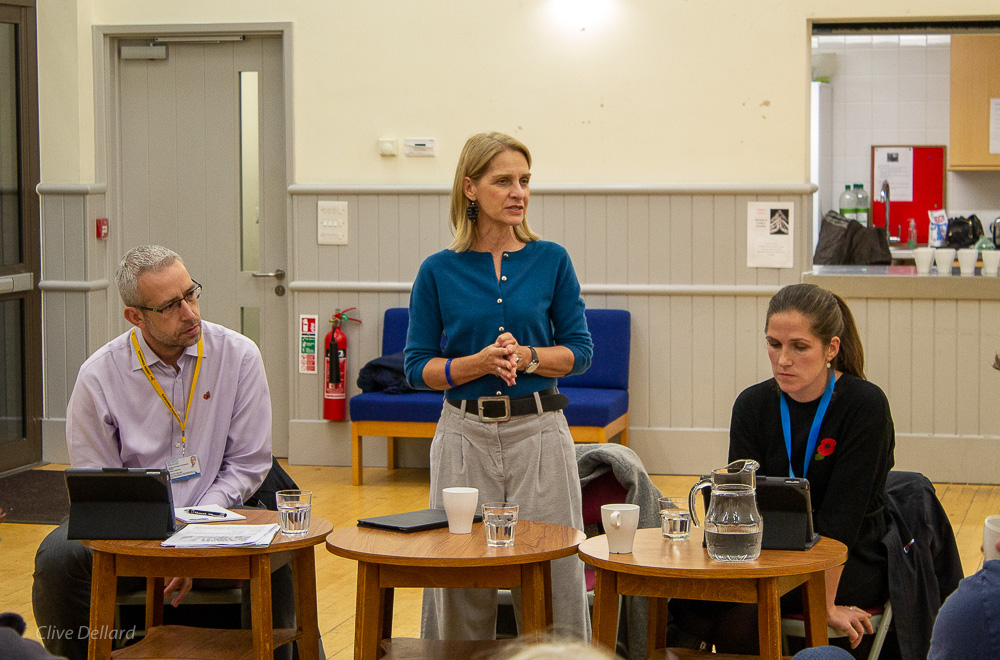 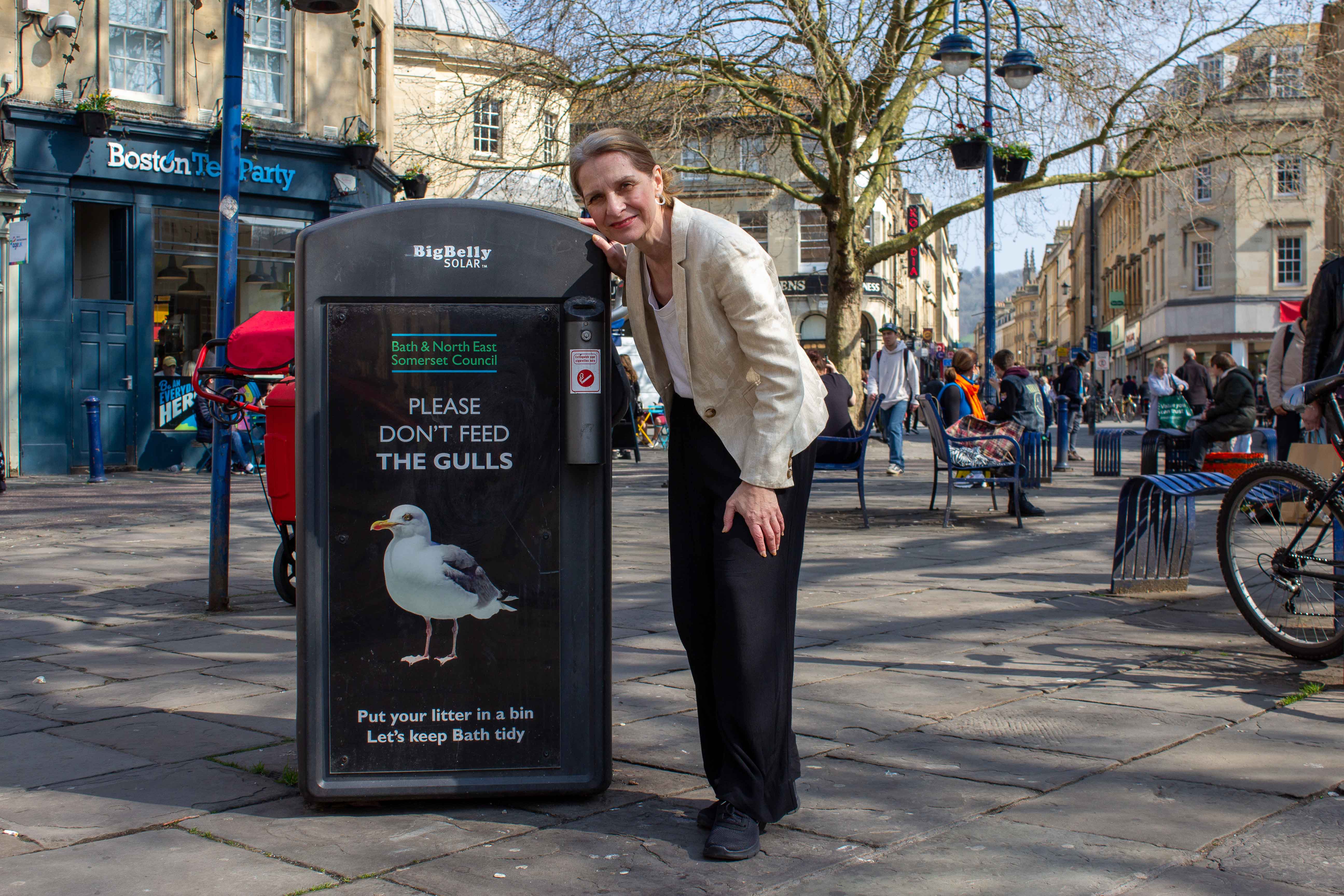 Since the Government has changed the rules, gulls have become a major nuisance. Wera and local councillors are fighting for a major rethink. 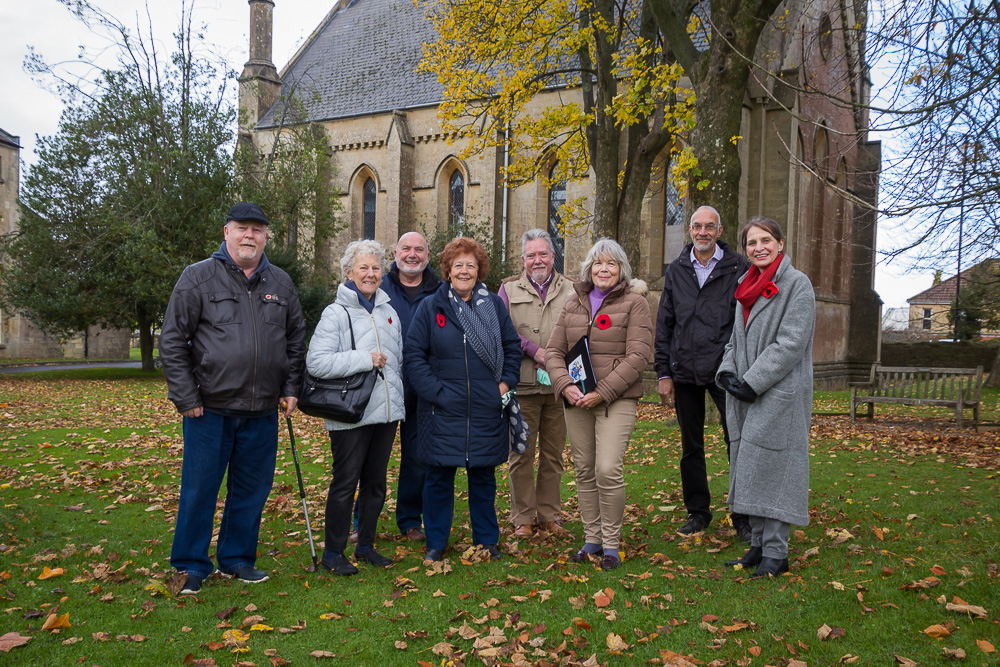 Wera stands with Odd Down residents and councillors to save this site and preserve the history of Bath’s working people. 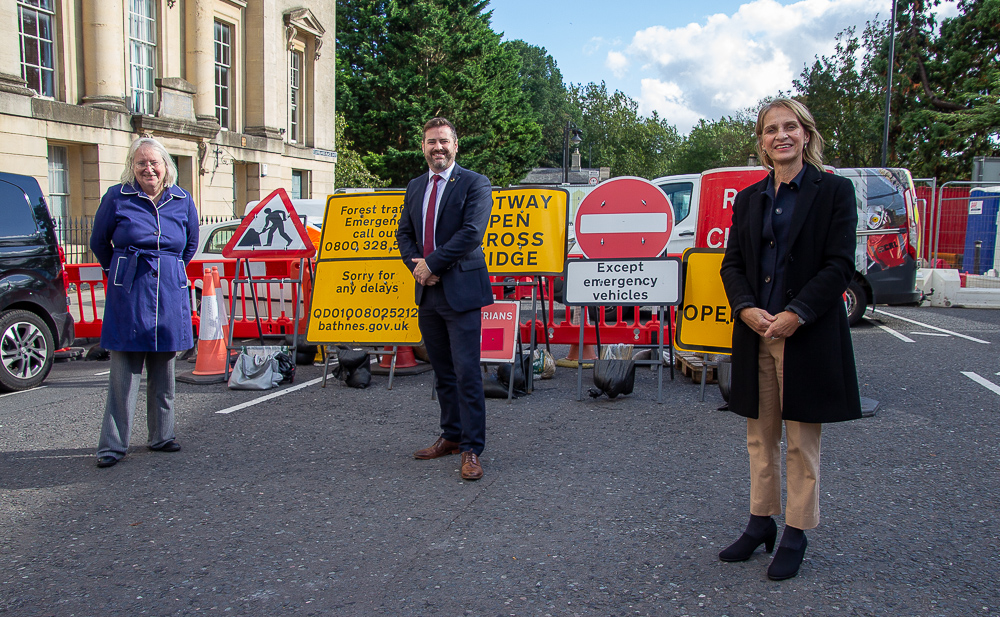 Keep HGVs out of Bath

Wera stands with our local Council to keep heavy goods vehicles out of our heritage city centre. They should not be driving over Cleveland Bridge.