Odd Down could grind to a halt in the next four years if nothing is done about traffic and roads...

At a community meeting last weekend, Odd Down residents came face to face with the consequences of all the new developments along the south ridge of Bath, described by locals as  ‘carmaggedon’.

“Reports published as part of the Sulis Down planning application predict that congestion around the roundabout at the Red Lion, in the afternoon, will become much worse than it is now.”

Local resident, Steve Gourley, presented key findings from B&NES' consultants' work that show that if nothing is done, once Curo finish their Mulberry Park development at the old Foxhill MOD site, rush hour journeys through Odd Down could take over five times longer. The resulting tailbacks on Rush Hill and Wellsway would include many hundreds of cars.  New houses at Sulis Down would make things even worse.  It seems likely that much of southern Bath would share Odd Down's misery. 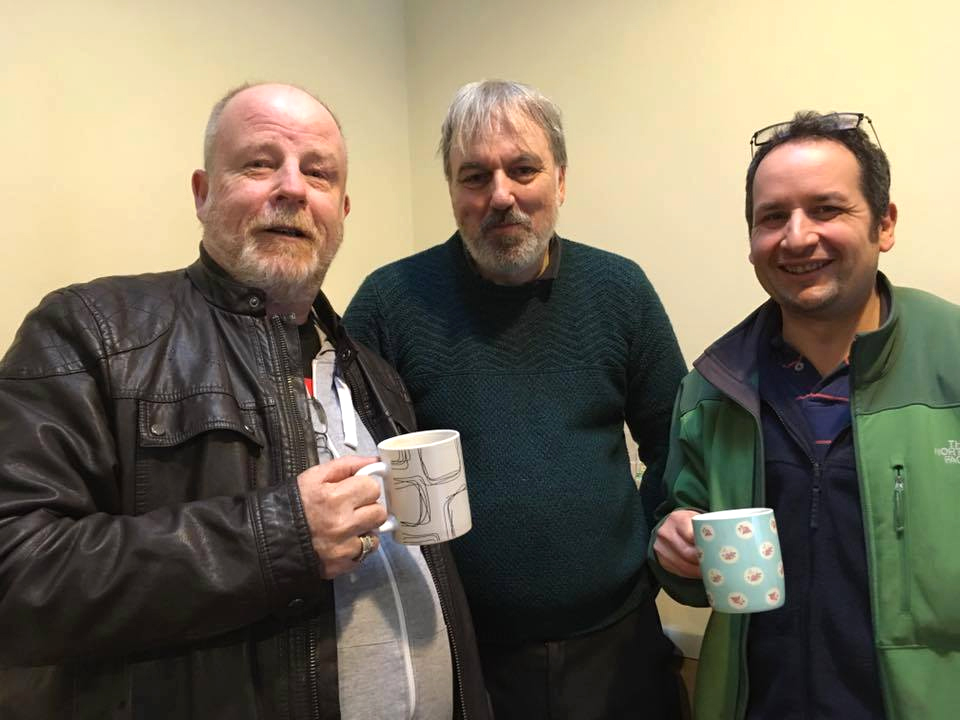 “We have had a glimpse of a nightmare traffic future for Odd Down; it makes it all the more important that residents get the opportunity to explore what the solutions might be.”

“We’re grateful to Chris Hanson, Interim Operation Manager for First Bus, who came to share the work he’s doing, and the opportunities for better and cleaner bus services in Odd Down. He also listened to the concerns of residents, particularly around ticket pricing versus parking pricing, with residents pointing out that the Council’s Parking Strategy is going to make it even cheaper for a family to take the car into Bath.”

There were also presentations from Cycle Bath Chair, Adam Reynolds, describing plans for ‘Scholars Way’, a safe route for school children for the south of Bath, and from David Andrews from Trams for Bath, who described the opportunities Trams could provide for reducing congestion by at least 25% 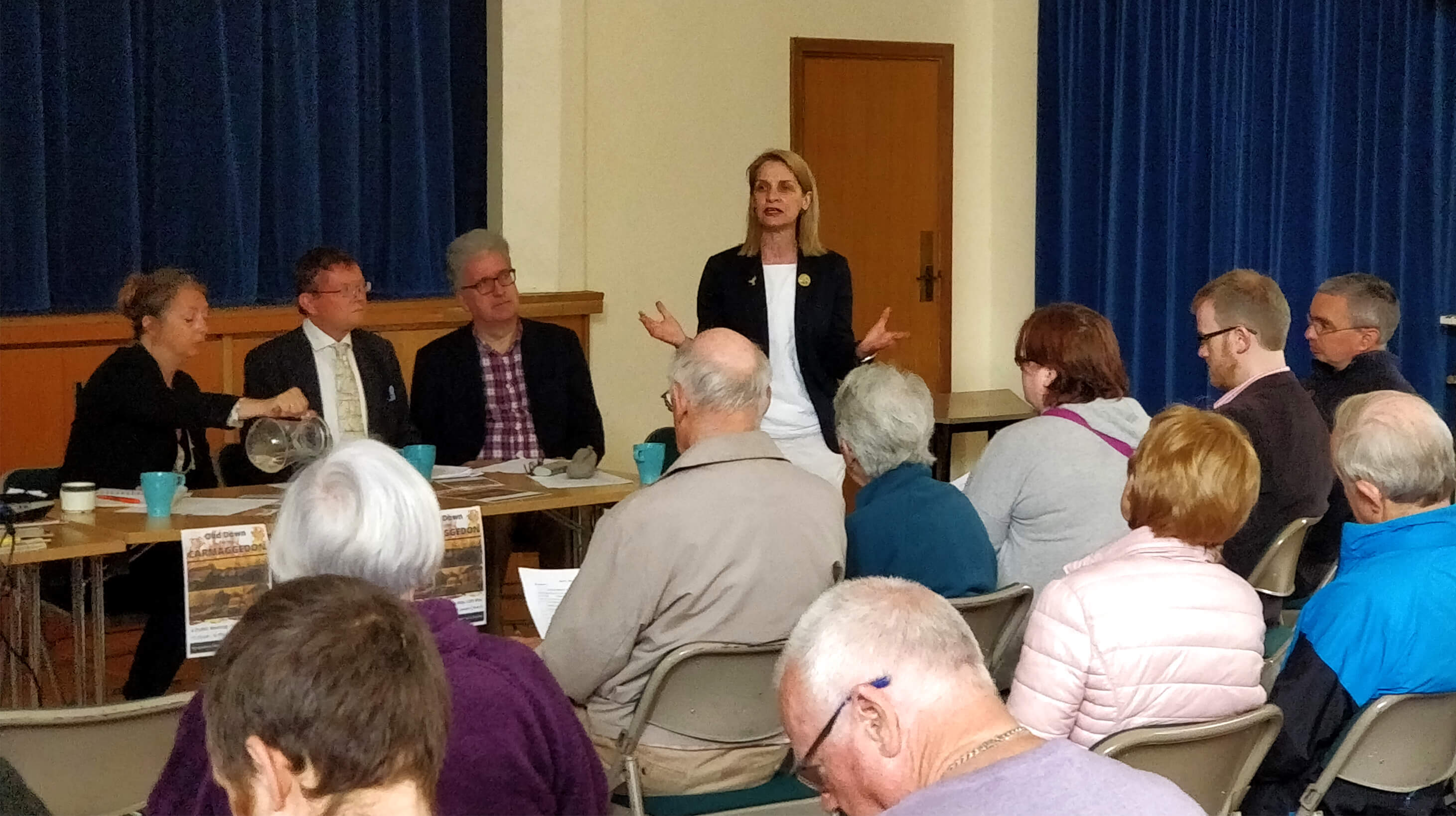 “Traffic and pollution is one of the top issues for Bath, and it is really important that we listen to residents and work across political parties to develop long term solutions for Bath. I am hopeful that the citywide conference planned for the 9th June, will do just that.”

“At the moment there is nothing on the table to help us, just the promise of more cars. Residents must come together and urge the Council to take these issues seriously, and not to abandon Odd Down to daily gridlock.”

Residents who want to be kept informed can sign up here: http://www.bathlibdems.org.uk/odd-down-traffic