Sir Malcolm Grant, chairman of NHS England, last week expressed fears that hospitals will be "inundated" with cases. He went on to say that the NHS is "more scared than we have ever been" about the risks of a heavy flu season this winter.

This year, young children, pensioners, and health workers, are all being urged to take up the flu jab. The programme will push further towards those who look after the elderly. In a letter sent to all NHS workers, staff are told to “do their duty” and get vaccinated - with those who opt out told they will have to explain themselves.

More than one million care home workers will also be offered the jab, in a bid to reduce levels of transmission to vulnerable residents. 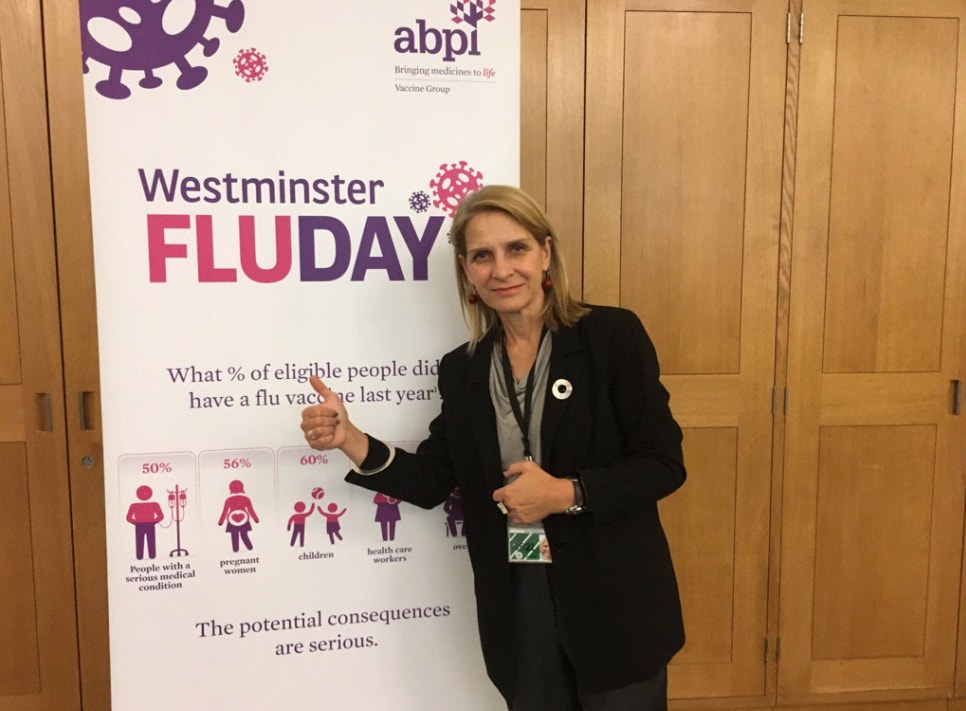 Bath MP, Wera Hobhouse said: “I would urge all of our NHS staff here in Bath to take up the free flu jab. We need to do everything we can to keep the NHS running this winter. I know that health officials are anxious about how our hospitals will cope, if patterns seen in Australia - which has just battled the worst flu season for almost two decades - are replicated here.”

“We have the strong likelihood of hospitals being inundated with people suffering flu.”

An evaluation of last year’s programme, shows pensioners who had the jab fared no better than those who did not. However, protection rates were far higher among children, with 66 per cent protection. This year’s vaccine is similar to last year’s, which failed to effectively counter strains like those which have recently swamped Australia.

As well as focussing on children, who are “super-spreaders” of flu, officials hope heavy vaccination of NHS and care staff who come into contact with the elderly will help to reduce the risk of transmission.