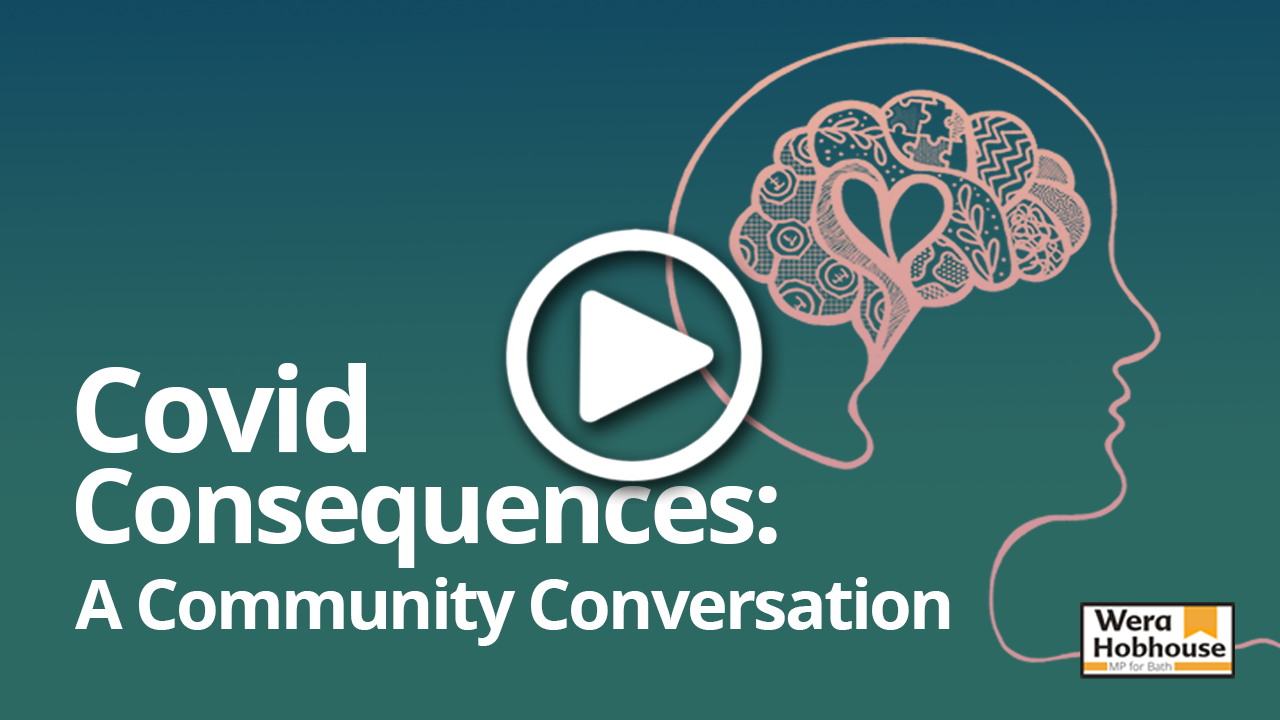 Wera Champions Bath, Offers to “Work Together” with Ministers to Re-Build Tourism Sector

Last week local Wera spoke in the House of Commons, championing Bath’s credentials as an international tourism destination and outlining the challenges the city has faced since the onset of Covid-19. 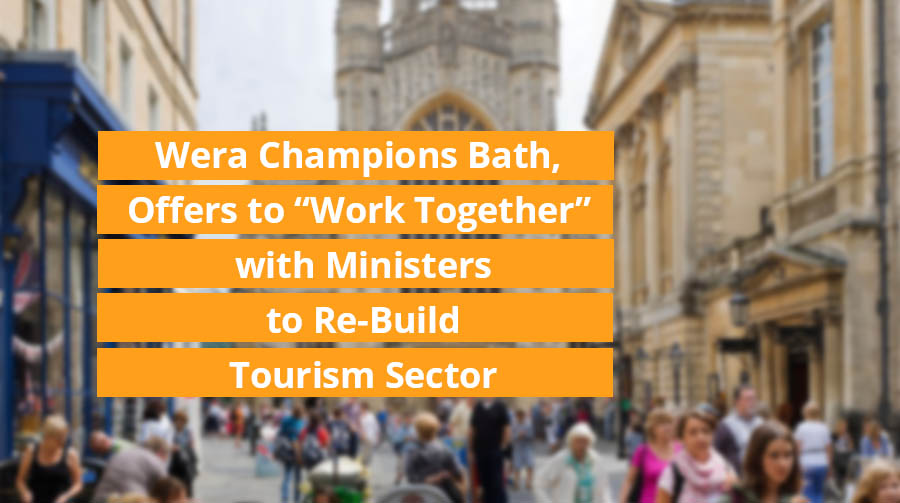 In a letter sent today to the Health Secretary, Wera Hobhouse asked for urgent action to ensure that anyone in Bath displaying symptoms of Covid-19 is able to get a test. 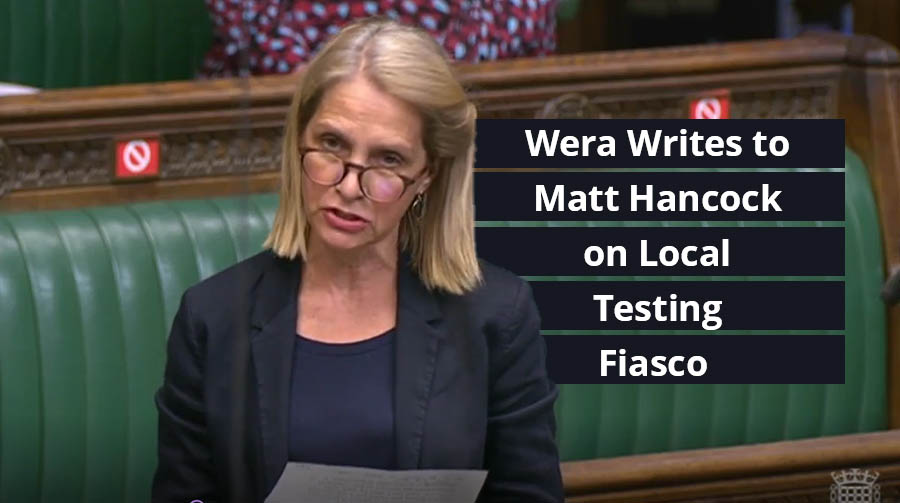 Wera responded to the announcement of the opening of a new drive-in Covid testing centre in Odd Down. 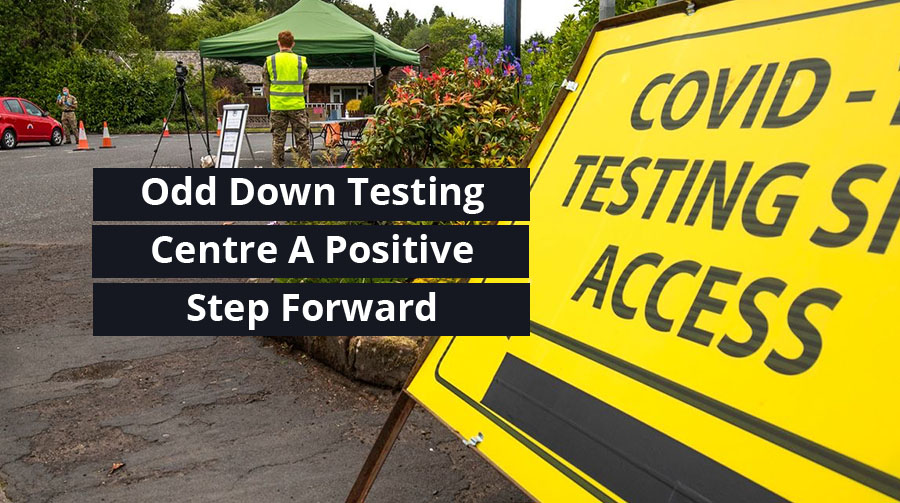 Wera Hobhouse is calling on the Government to significantly increase the number of walk-in Covid testing sites for all university towns and cities across the country. She is also calling for an easily accessible, walk-in test site in the centre of Bath. 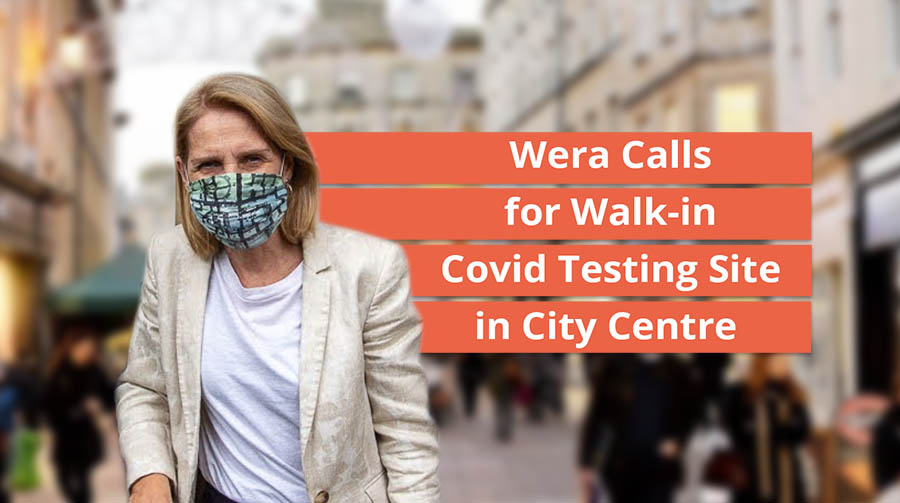 With the election of Party leader Ed Davey and his appointment of his new Parliamentary team, Wera is taking over as Spokesperson for Justice, Women and Equalities, and as Shadow Leader of the House. 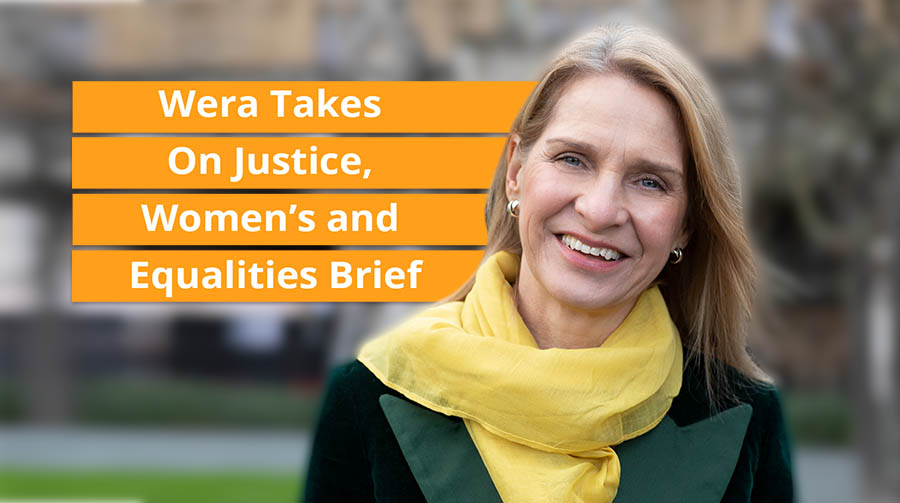 On Thursday 27th August, Sir Ed Davey was elected as the new leader of the Liberal Democrats. 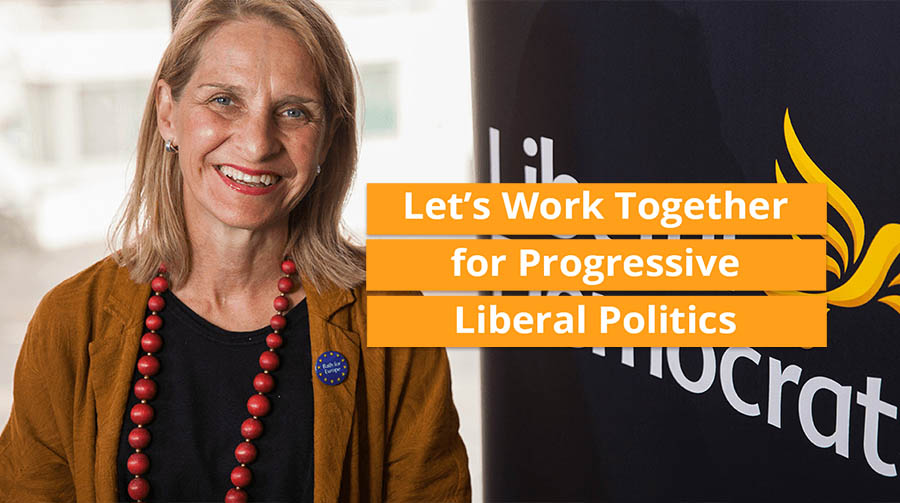 Commenting on the Government’s announcement that it would extend the ban on evictions from 23rd August until 20th September, Wera Hobhouse said: 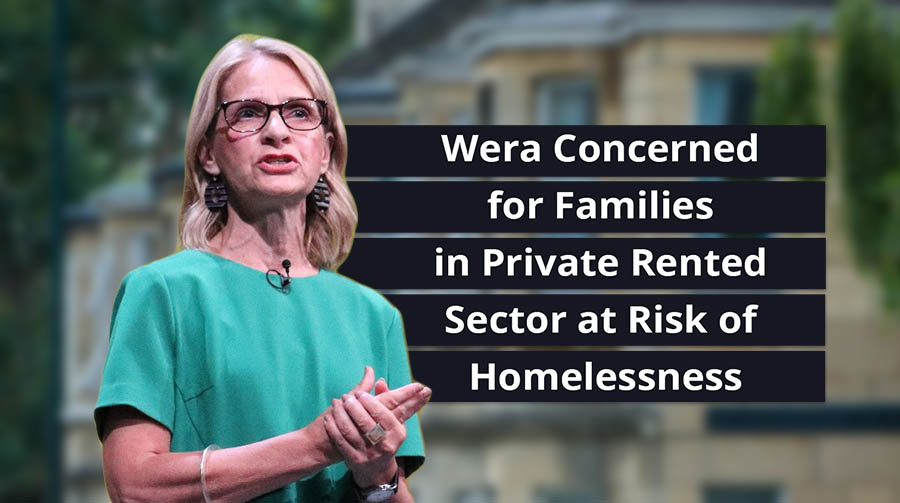 The campaign group, Power for People, has thanked Wera Hobhouse for supporting a new Bill in Parliament that would help rebuild local economies whilst increasing clean energy generation. 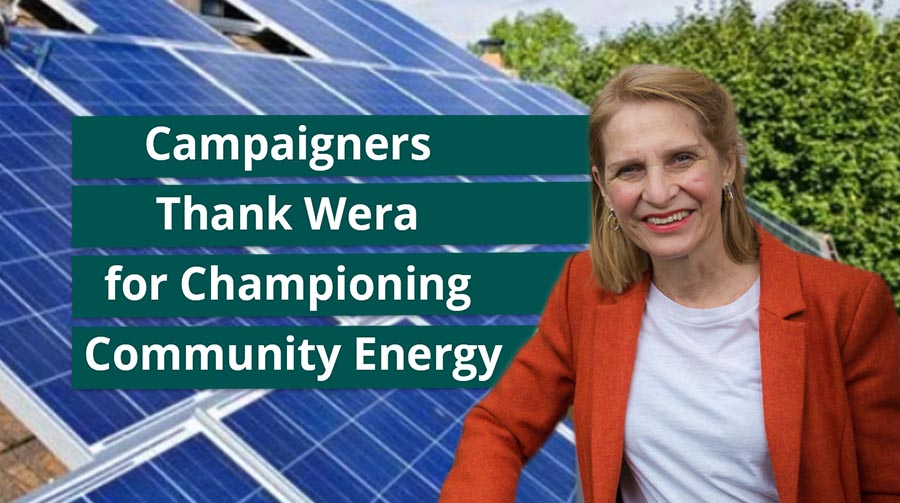 Wera: Government Has Let Thousands of Young People Down

Wera took the Government to task it for its disastrous assessment of A-levels, which saw nearly 40% of teachers’ recommended grades marked down. Subsequently BTec grades were withdrawn the night before they were meant to be released. 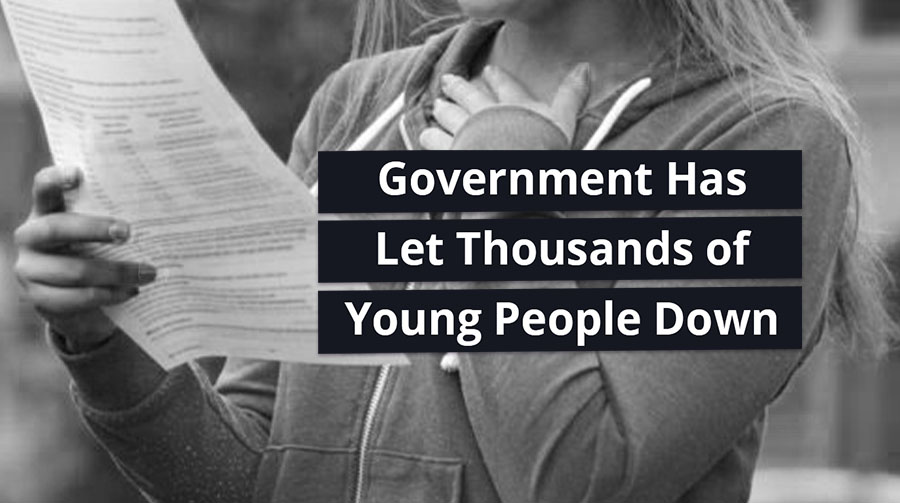