Following up on her first visit late last year, Wera had a very encouraging meeting at Bath’s main Post Office which moved to WH Smith on Union Street a few months ago. 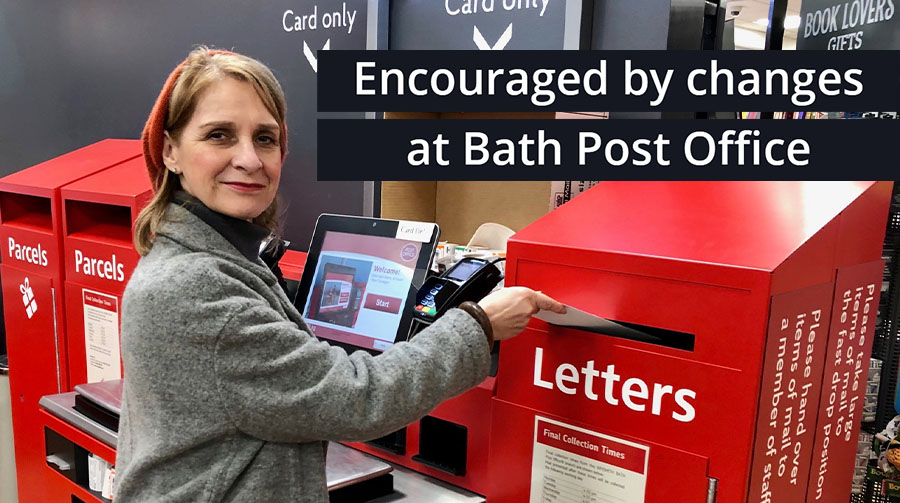 On 10th February, councillors in neighbouring North Somerset voted against the controversial expansion of Bristol Airport on the basis that the environmental and societal impacts outweighed the economic benefits. 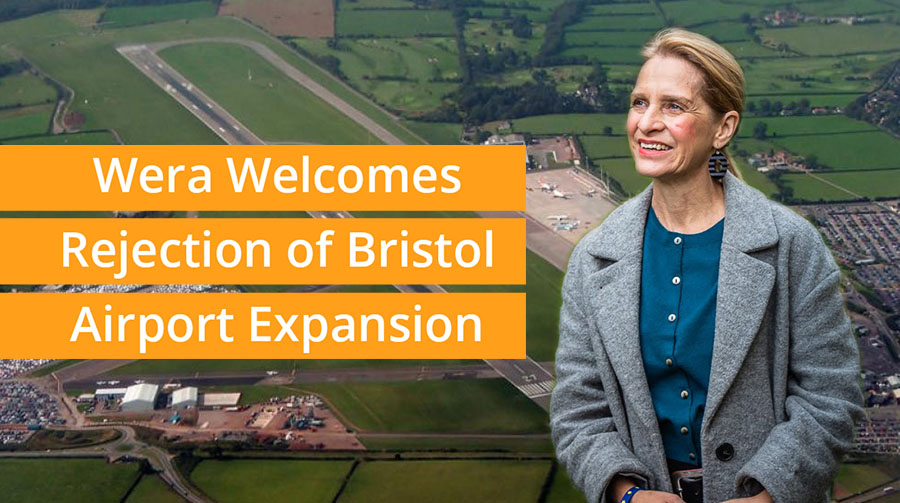 Conference Kicks Off Discussion on Future of the Arts in BANES

Wera convened an interactive conference on the future of arts and culture in our city on Friday 7th February. 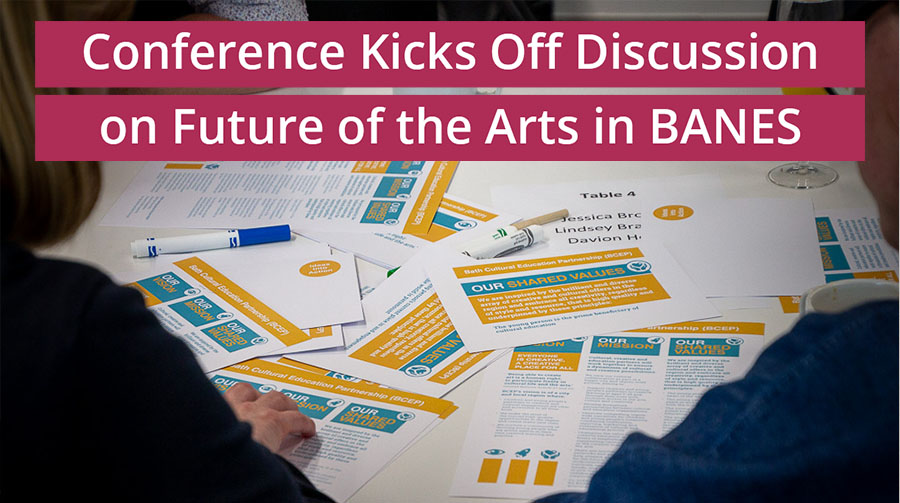 Wera Hobhouse is very conscious of being your Member of a new Parliament at a truly momentous time in our history. 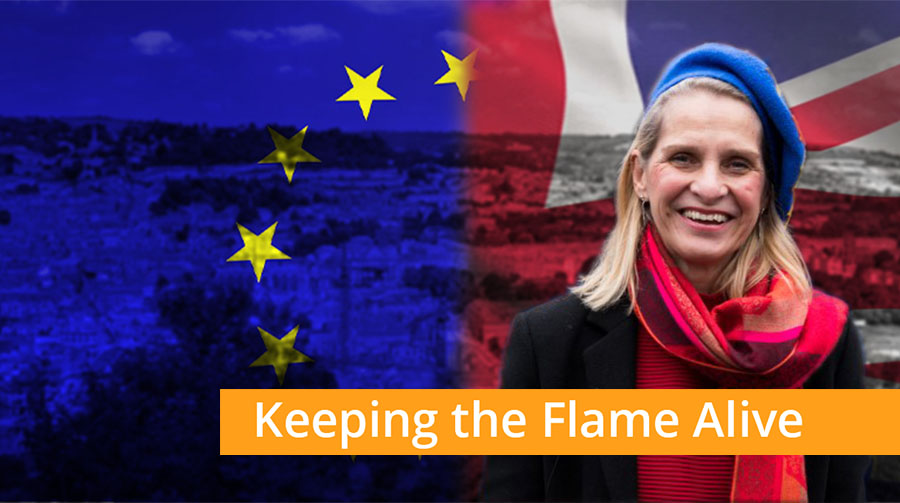 Wera Hobhouse has announced an arts conference in Bath which will put Arts Council England’s new ten year strategy at the centre of discussions about the future of arts and culture in the city. 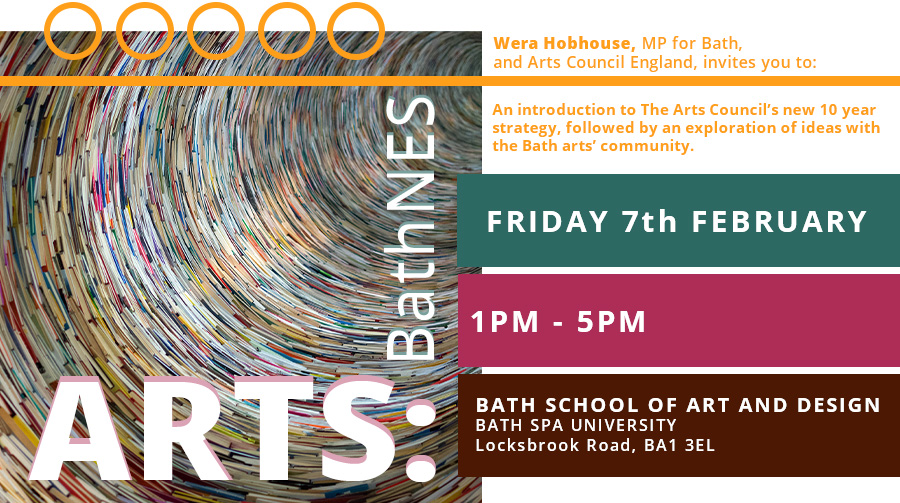 Bath MP speaks about Sustainability Targets for the New Parliament

Wera Hobhouse, MP for Bath, spoke during the Policy Connect Parliamentary Reception on the Sustainability Targets for the New Parliament. 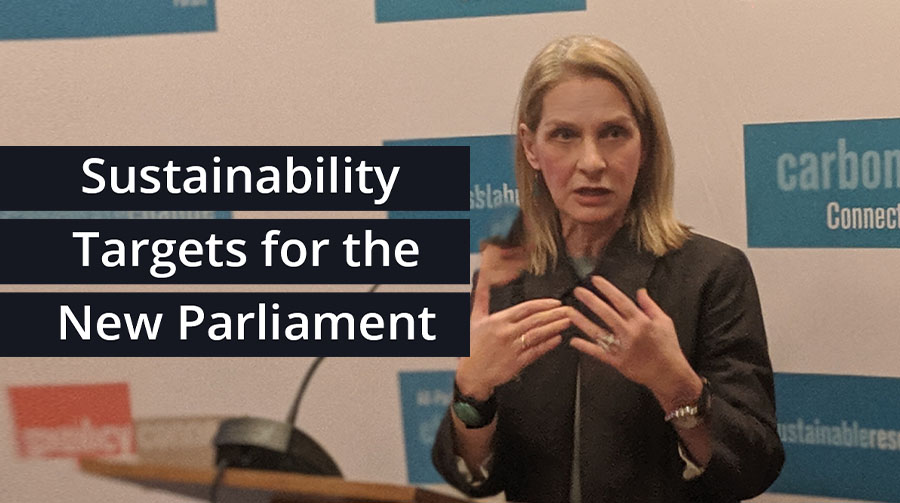 Wera joined Ex-Liberal Democrat Leader Vince Cable on Sky news to discuss the future of the party this morning. 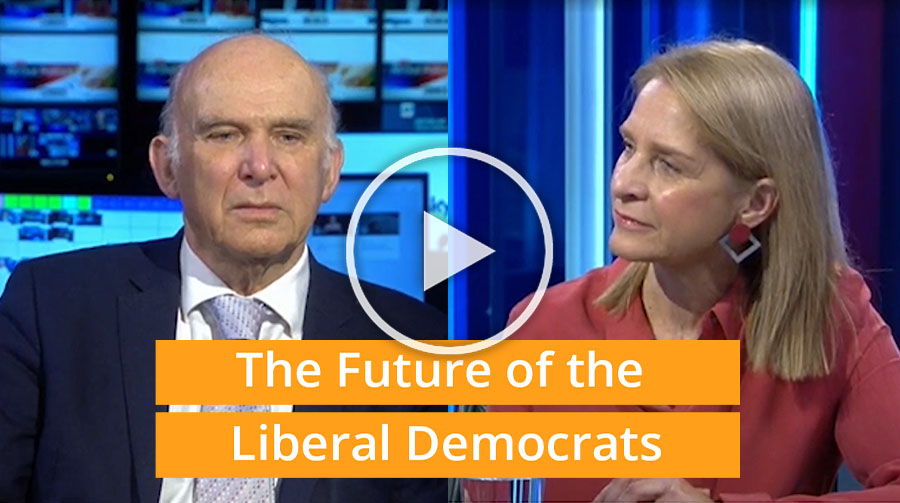 Today Liberal Democrat MP for Bath, Wera Hobhouse, secured a commitment from the Prime Minister to work together on Turkey’s human rights violations in Syria against Kurdish communities. 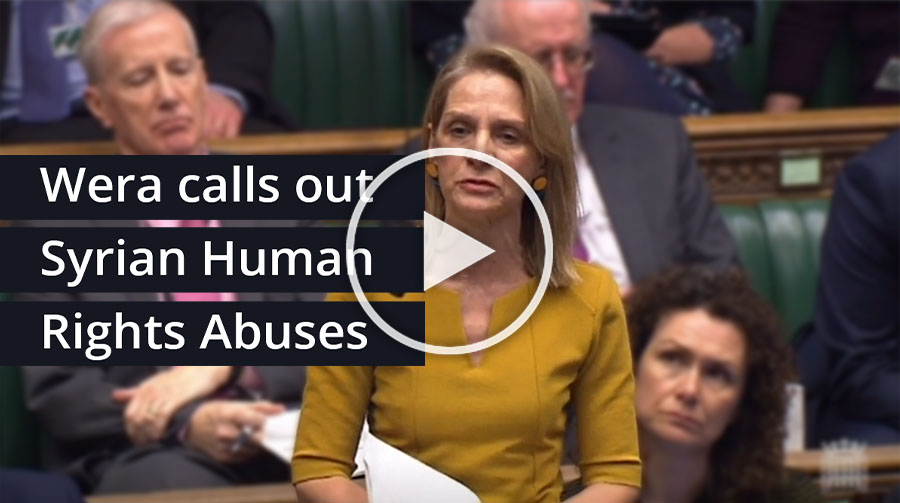 The Fight for a Tolerant, Liberal Britain Continues

Today Wera joined the pro-European protestors in Parliament Square following the continued passage of the Withdrawal Agreement through Parliament. 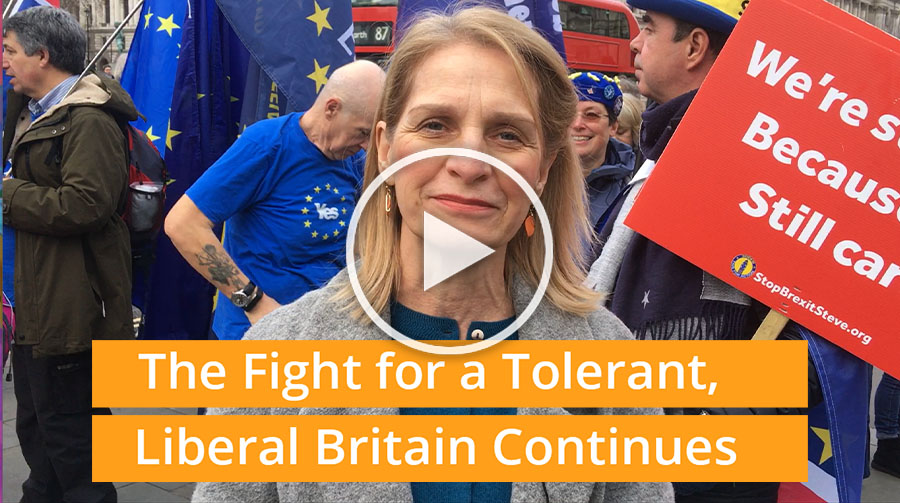 Wera is honoured and humbled that the people of Bath have re-elected her and entrusted her to represent them in the new Parliament. 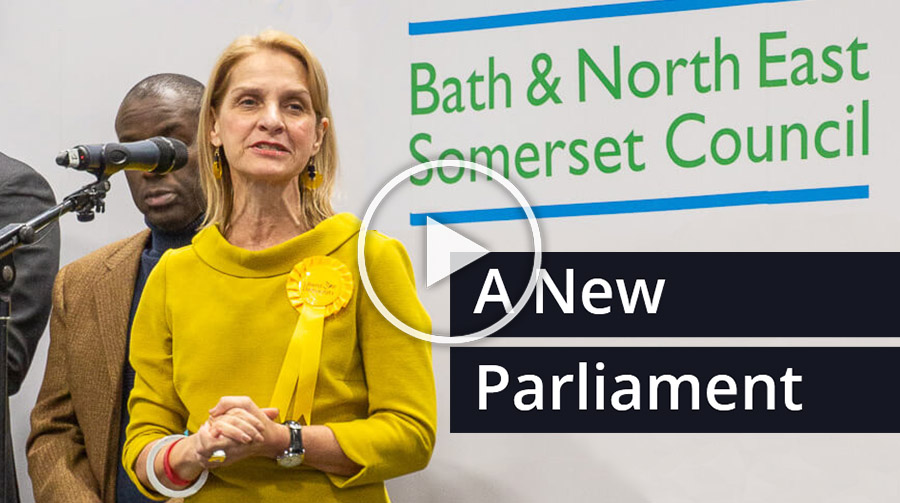