Wera Hobhouse visited Year 7 and 8 pupils at Oldfield School this week to hear about their progress as part of The Scholars Programme – a prestigious national scheme which gives school pupils an opportunity to experience university-style learning. 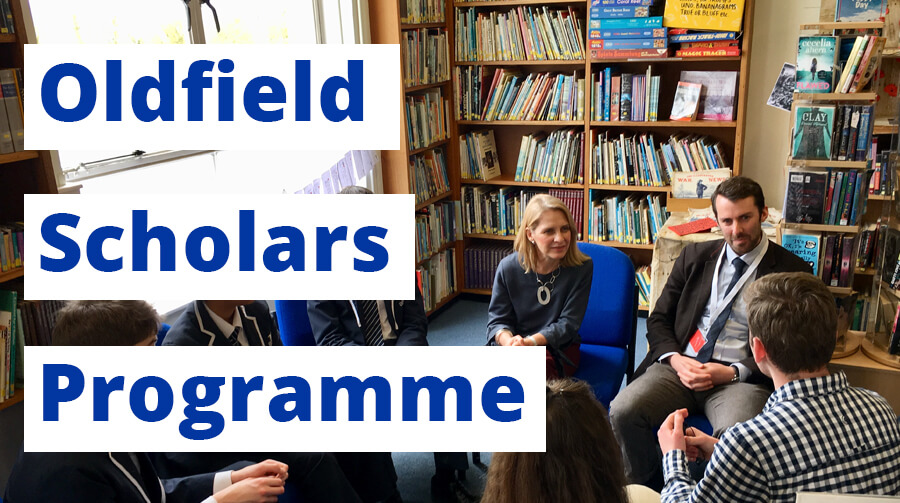 Get fired up for our spring and summer of serious campaigning! 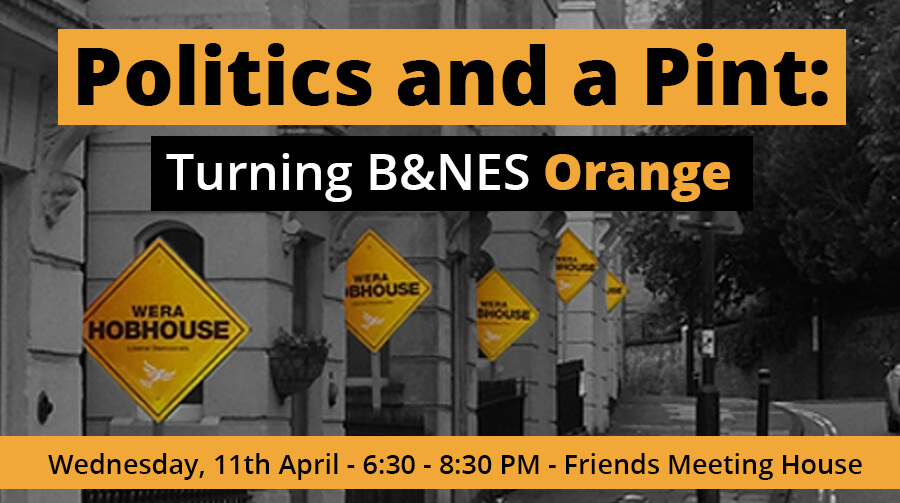 Legislation a victory for Liberal Democrats

The Housing, Communities and Local Government Select Committee have released a report on the draft Tenant Fees Bill, and it's exactly what the Lib Dems have been calling for. 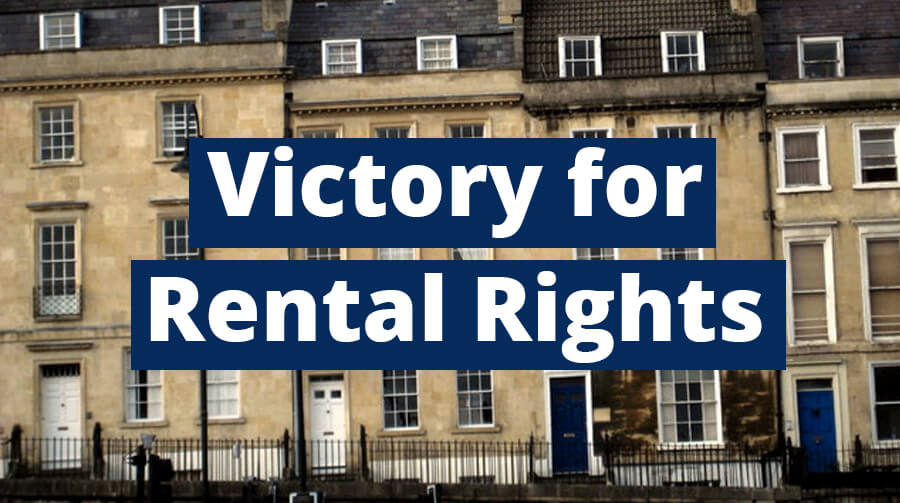 Points West featured another segment on upskirting, this time focusing on the Government's position. 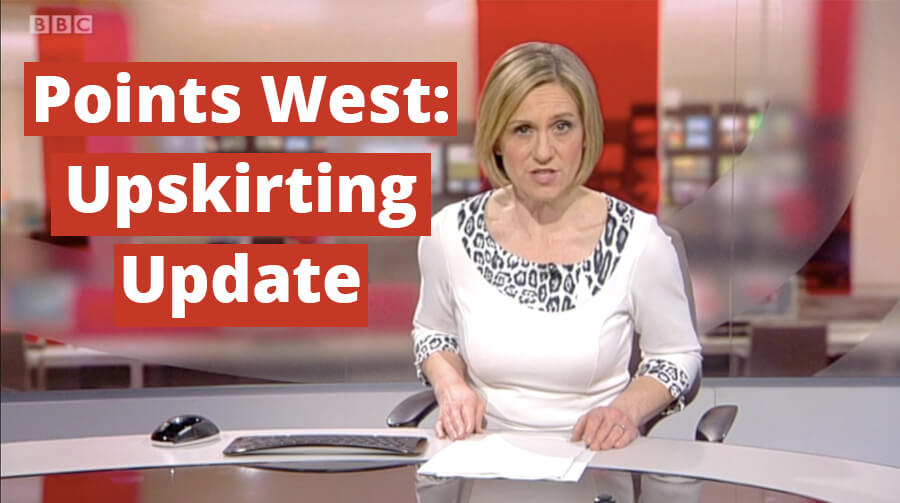 Wera Hobhouse has challenged the government over their approach to tackling ‘upskirting’. 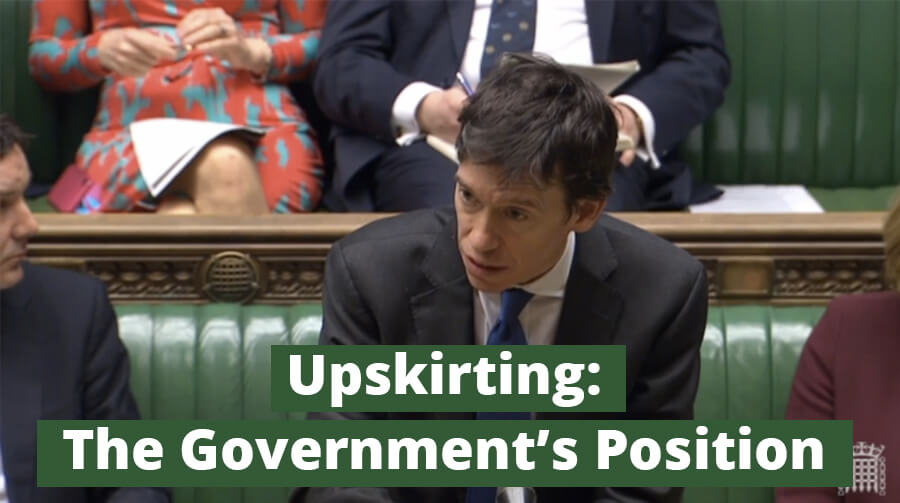 Letter: Why did the government return £817 million to the treasury?

The government has returned £817 million to the Treasury instead of spending it on affordable housing and starter homes. Wera wrote the following letter to Sajid Javid to ask why... 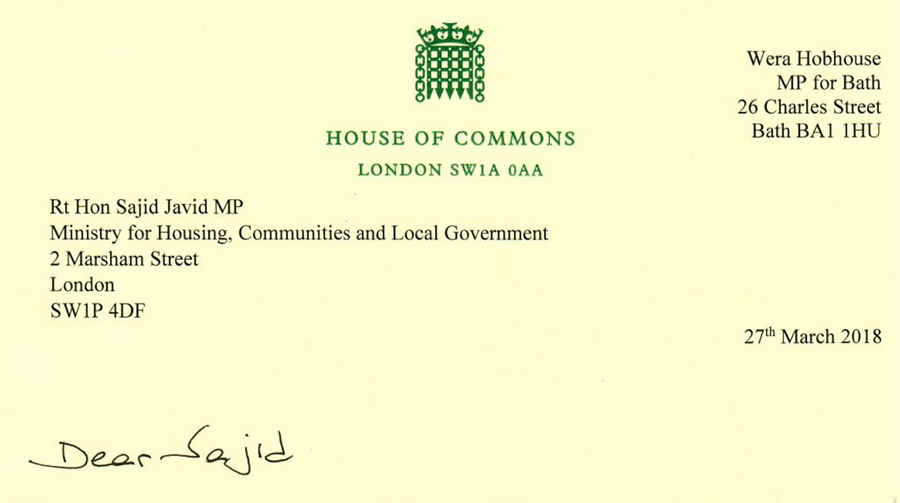 Wera Hobhouse Speaks Out For Final Say On Brexit

Wera Hobhouse was one of several MPs and MEPs from across the political spectrum headlining the South West March & Rally in Exeter on Saturday 24th March. 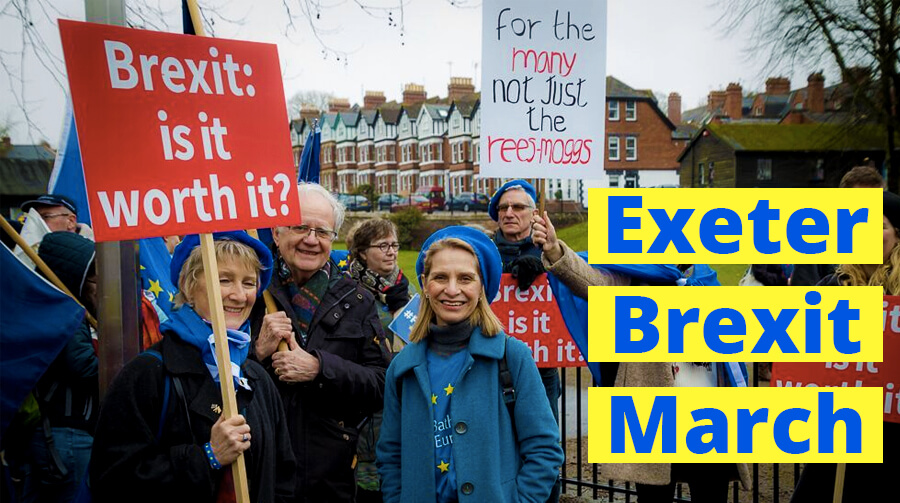 Bath’s Liberal Democrat MP, Wera Hobhouse, has congratulated the Project Rugby community programme for its success in reaching out to disabled groups, who are traditionally under-represented in rugby union. 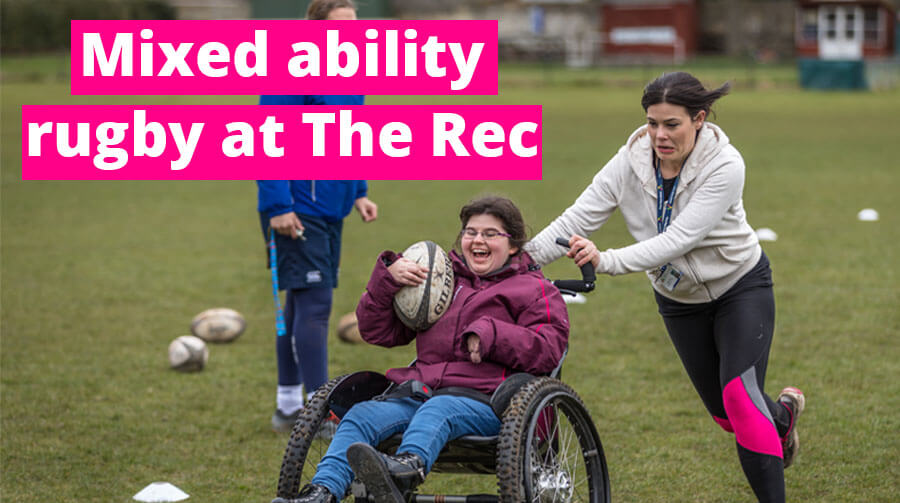 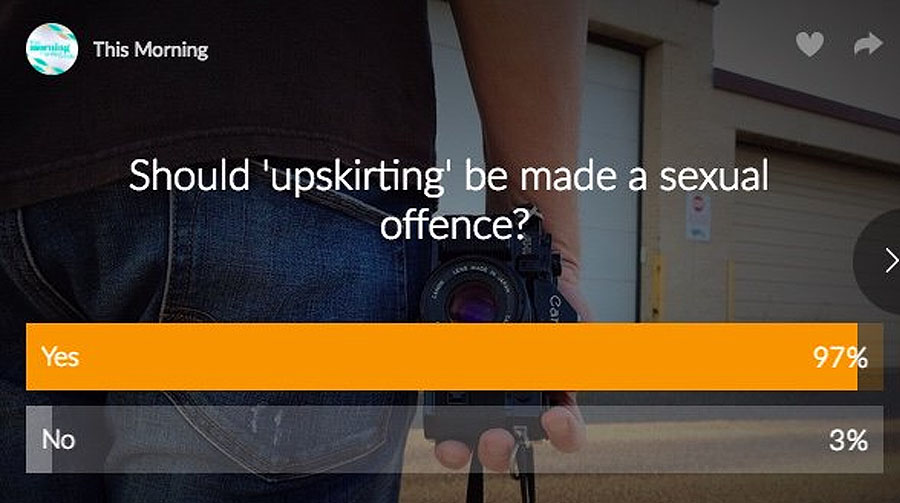 Year 5 pupils at Widcombe Junior School have given MP Wera Hobhouse suggestions about how traffic and pollution can be tackled in Bath. 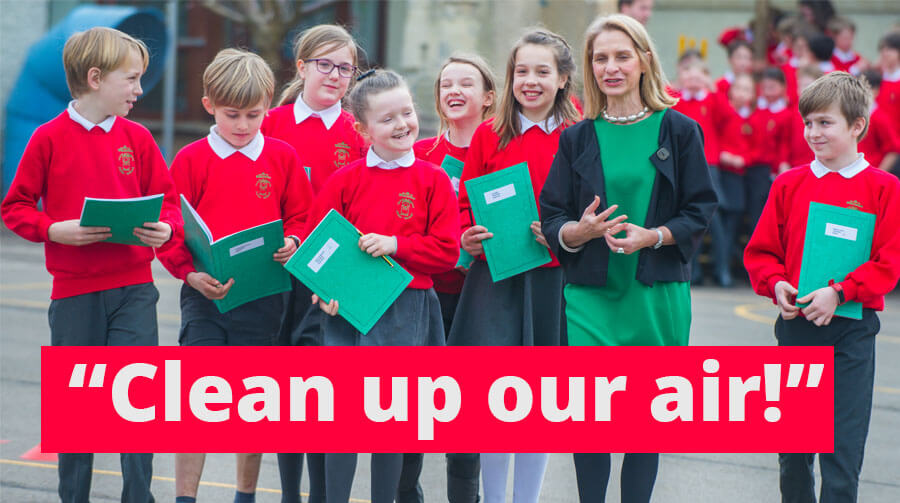