Jesus Christ Assembly are Looking for a New Home

Jesus Christ Assembly played host to Wera Hobhouse to celebrate the beginning of Christmas, and to highlight their community activities and their hunt for a new home. 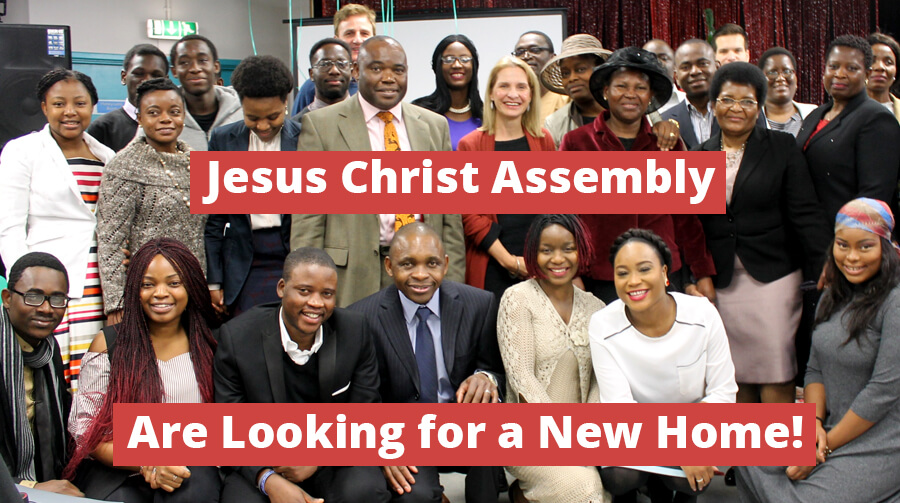 Disgraceful Back Track on 'Affordable' Homes

As Acorn Developments backs out of building ‘affordable’ homes on the site of the old Royal High School in Lansdown, Bath MP Wera Hobhouse calls their behaviour ‘disgraceful’. 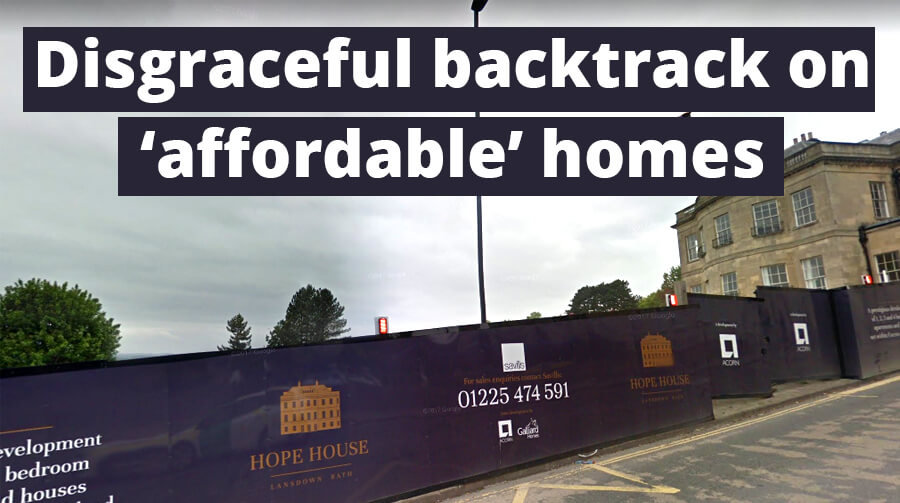 Will of the People Speech

Wera spoke in the House, arguing that the people should have the final say over Brexit... 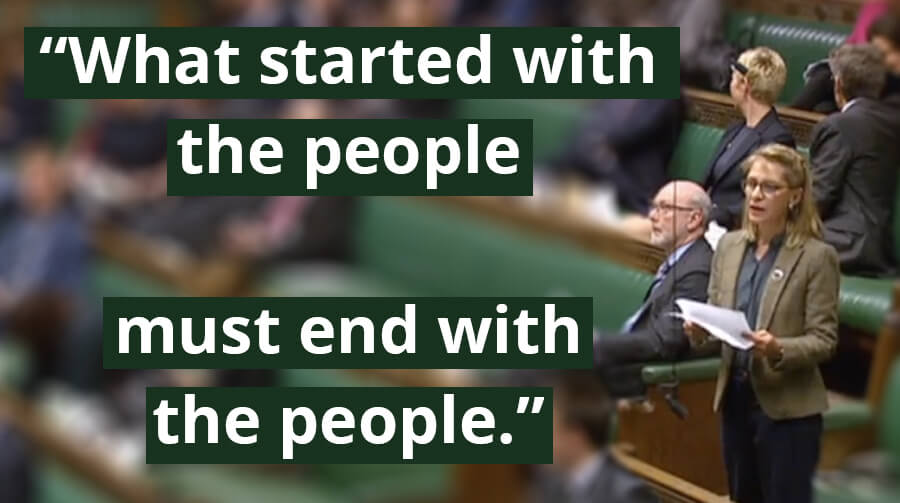 Broadmoor Lane Residents Association are raising money to save the Orchard Play Park... 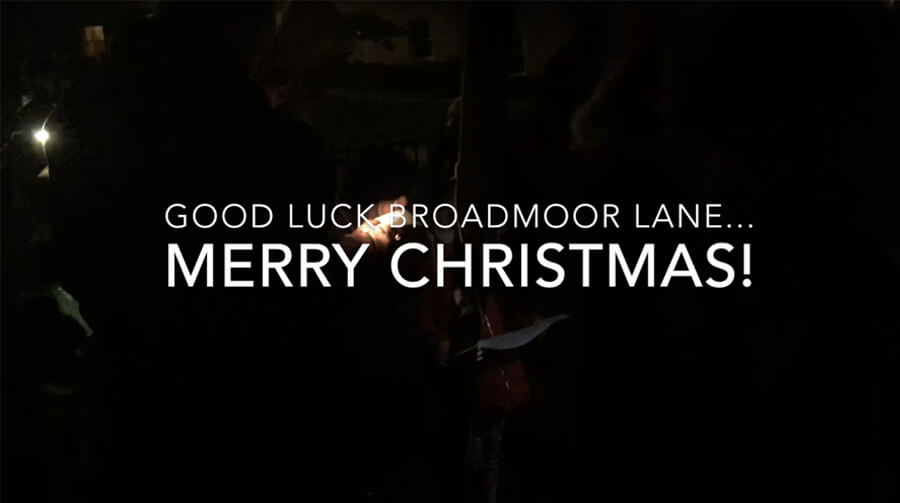 Wera Hobhouse and some other members of the Brexit Select Committee wanted clarification on whether David Davis had misled Parliament over his promises on the Brexit impact assessments... 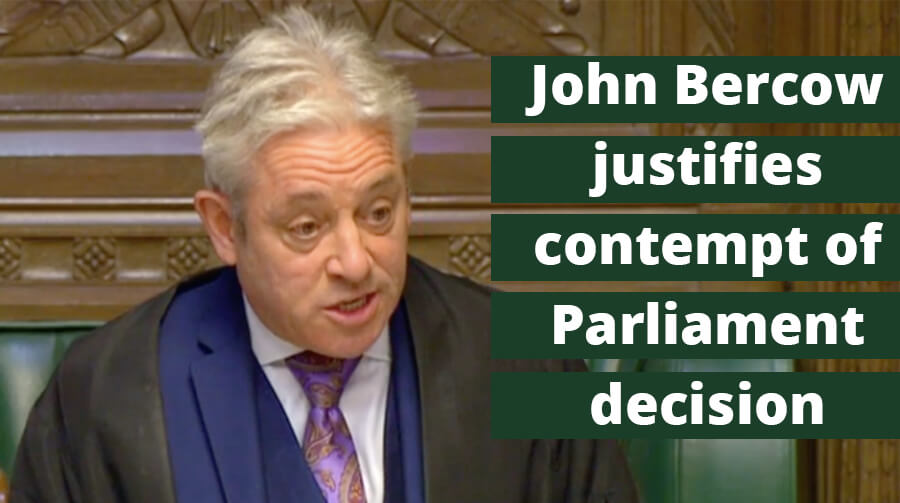 Wera Holds Government to Account over Social Housing in Foxhill

On Wednesday evening, Wera Hobhouse lead an adjournment debate on social housing in the House of Commons. 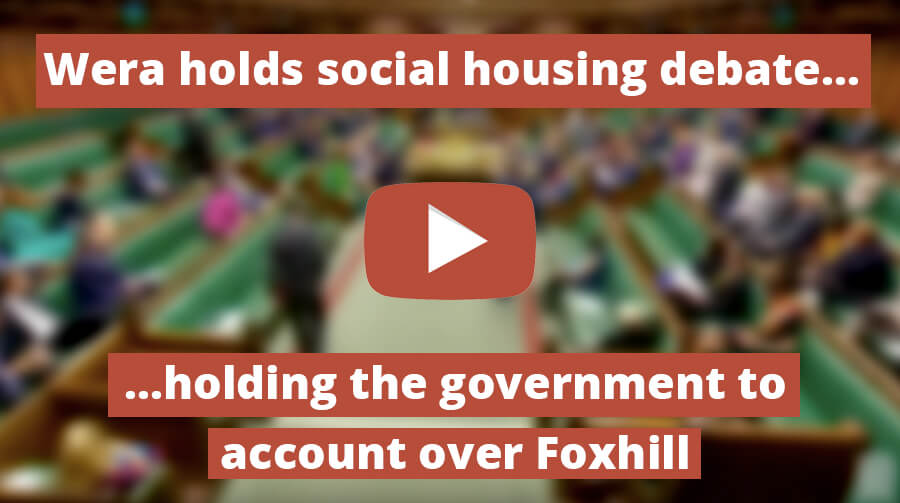 Following a point of order last week, Wera Hobhouse MP for Bath has been selected for an Adjournment debate on Social Housing. 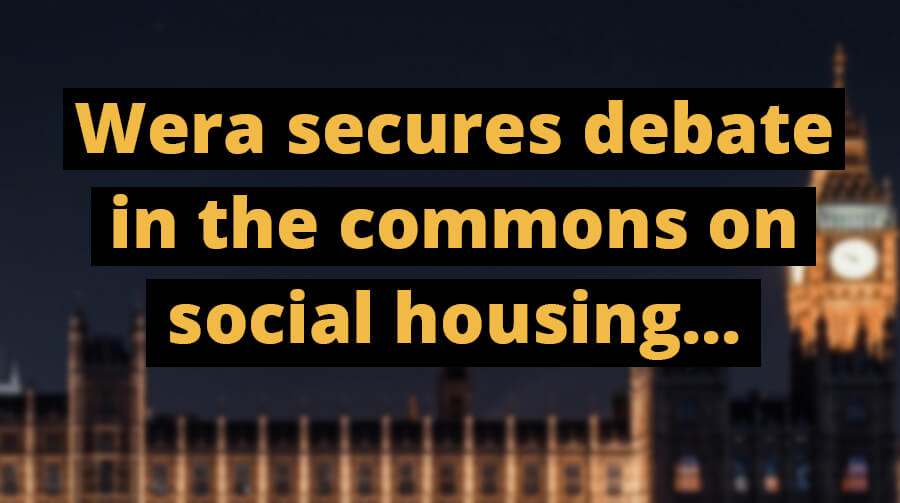 Wera responds to the budget, and the failure by the government to tackle the housing crisis... 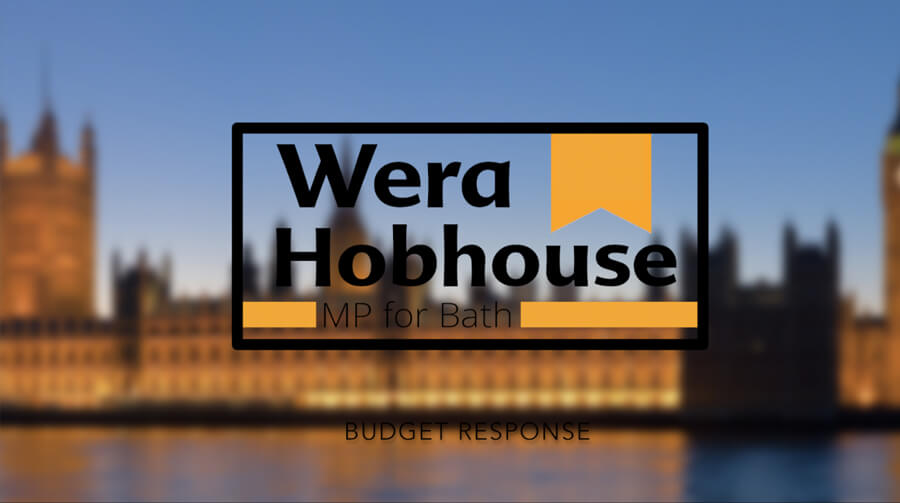 Wera made a speech in the commons, encouraging the government to adopt the EU's stringent human rights laws. The government was defeated, and the EU Fundamental Rights Charter will be adopted into British Law. 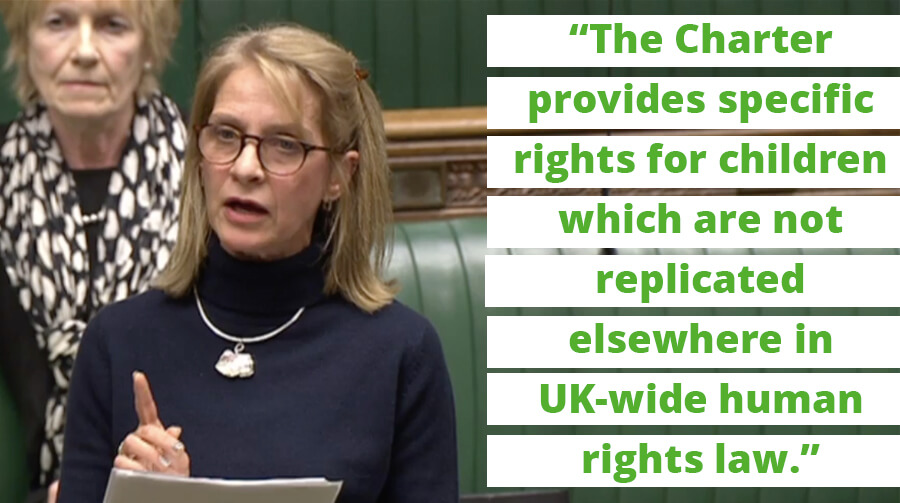 Head teachers in Bath and North East Somerset have written to the Chancellor of the Exchequer in advance of Wednesday’s Budget, asking him to put an end to any further cuts to schools... 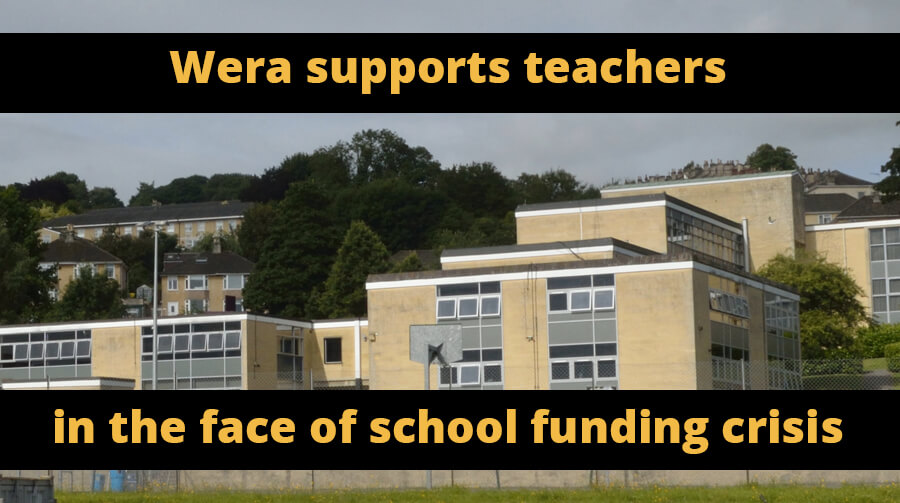