Bath’s Liberal Democrat MP, Wera Hobhouse, has come out strongly against plans for yet another new hotel in the centre of the city. 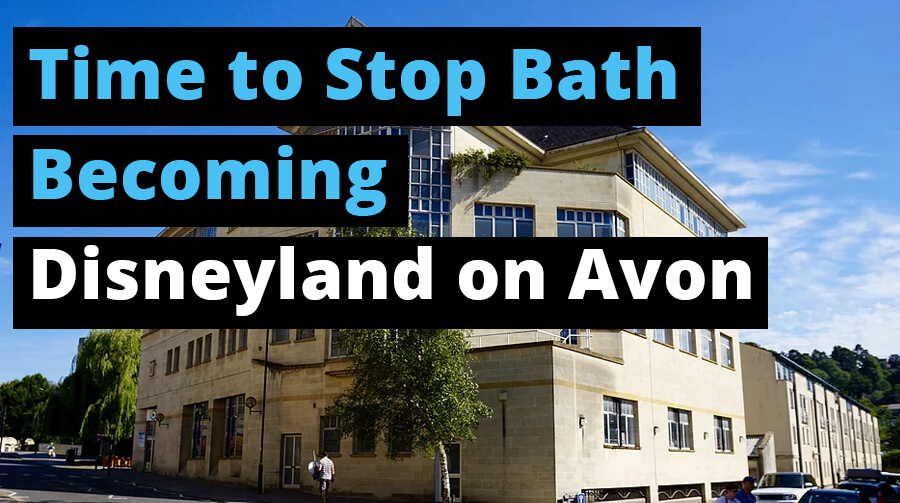 A cursory glance of Bath’s Twittersphere shows that people are seriously unhappy with the service provided by GWR. 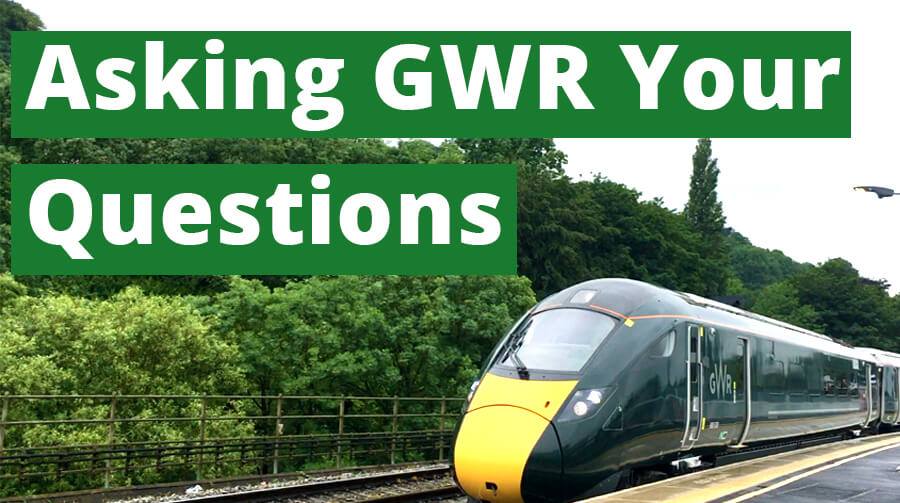 May: Street Surgeries and Schools 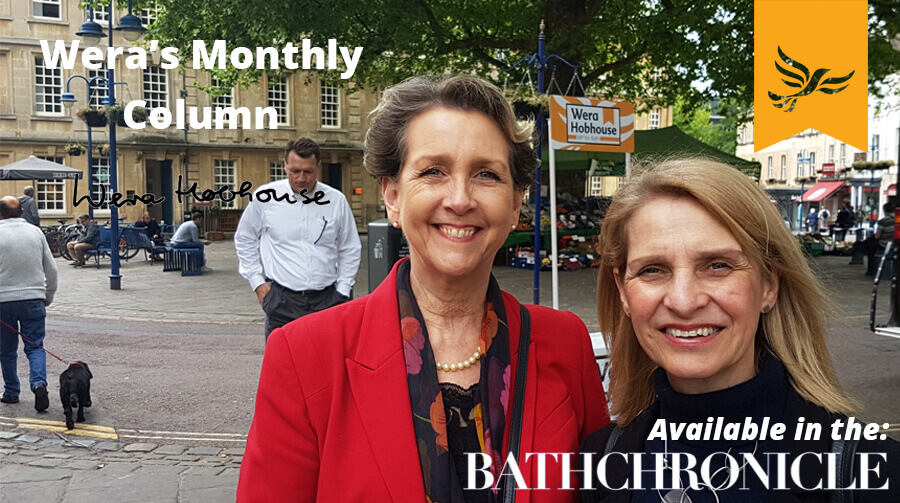 Our nation’s schools are in the depths of a funding crisis and the government is refusing to acknowledge it...

BATH’S newest affordable housing provider is celebrating this month after officially launching its first homes in the city. 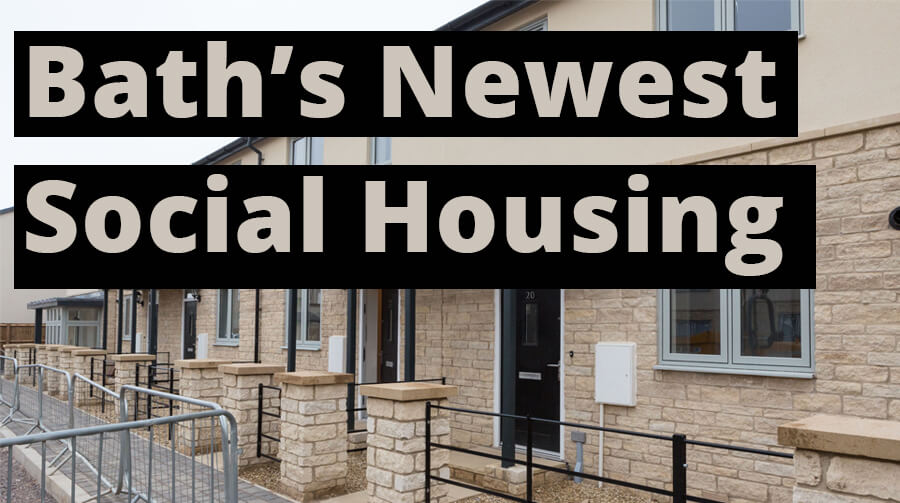 MP for Bath Wera Hobhouse is calling for greater support for Dementia charities in the UK. 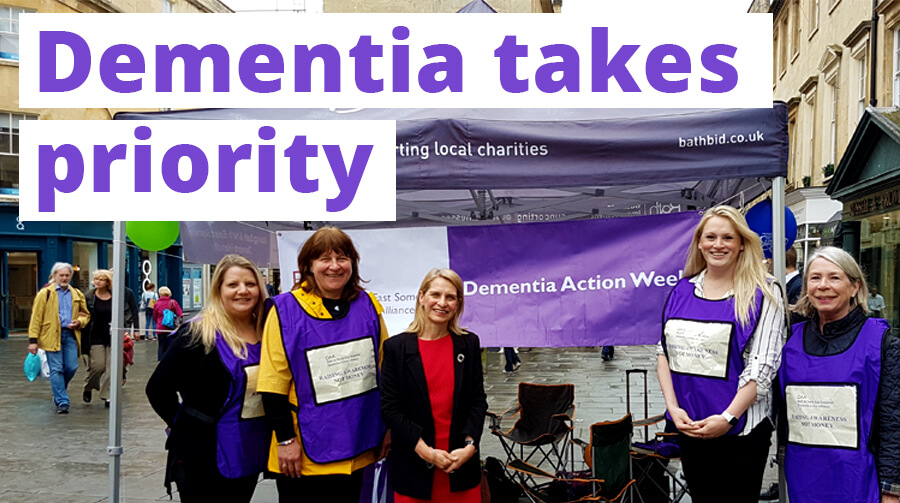 Wera Hobhouse is calling for an end to the Government’s draconian enforcement of a new 2019 Loan Charge, which would mean that if you have been paid through loans since 1999, HMRC will be able to fine you thousands of pounds. 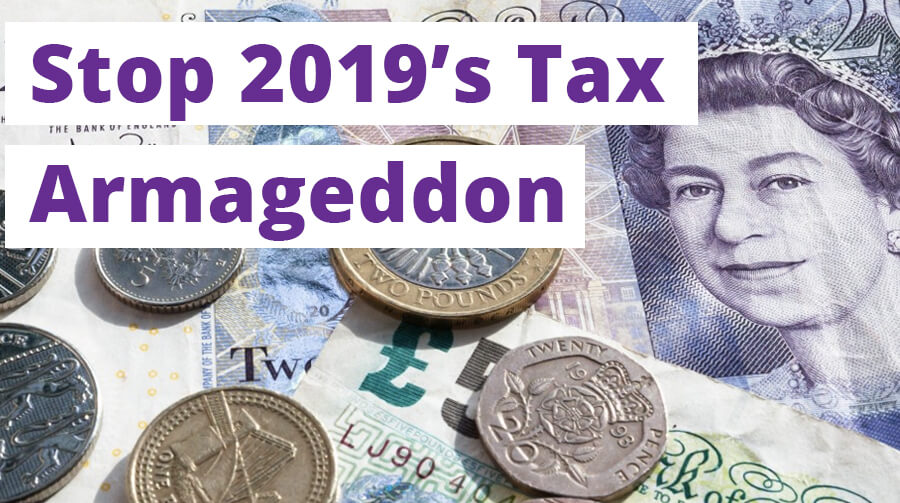 Bath MP Wera Hobhouse called on the government to increase support for schools in a passionate Westminster Hall speech this afternoon. 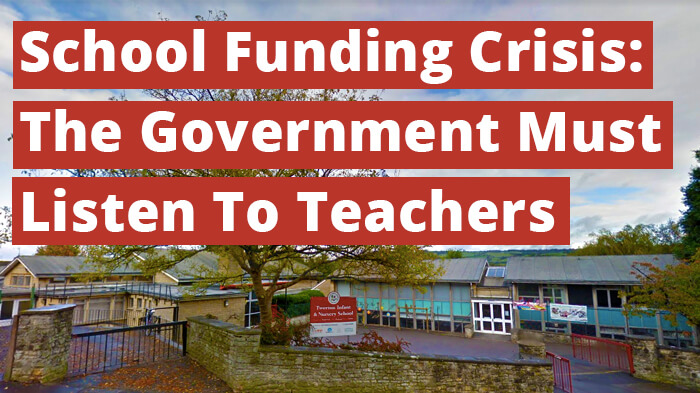 The decision to ban letting fees is a result of maintained pressure and campaigning from the Liberal Democrats, and in particular the Lib Dem Lords. 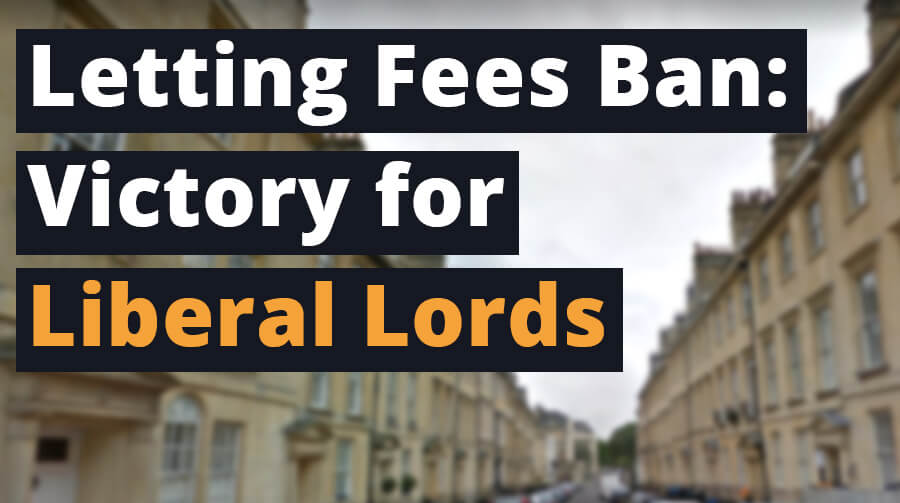 Wera Hobhouse MP has expressed her delight that a local HomeFirst from the Royal United Hospital has been named regional champion in a prestigious competition to mark the NHS’s 70th birthday. 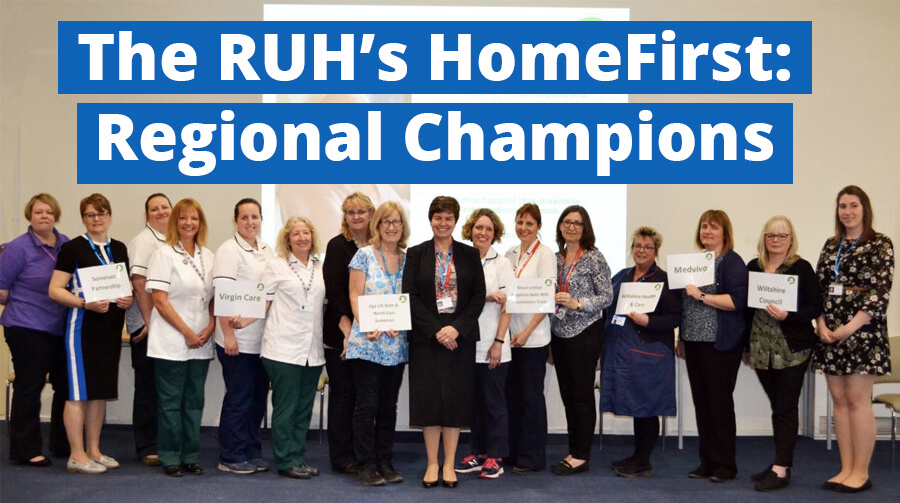 Wera Hobhouse is speaking out against the government’s education cuts which are already starting to impact Bath schools and their pupils. 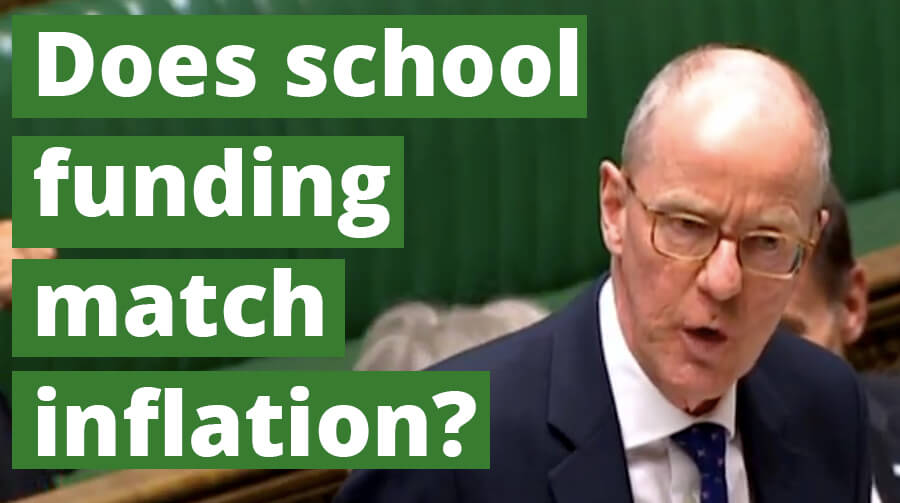