Foxhill residents have won their judicial review against the council, meaning outline planning permission to knock down the estate has been overturned. 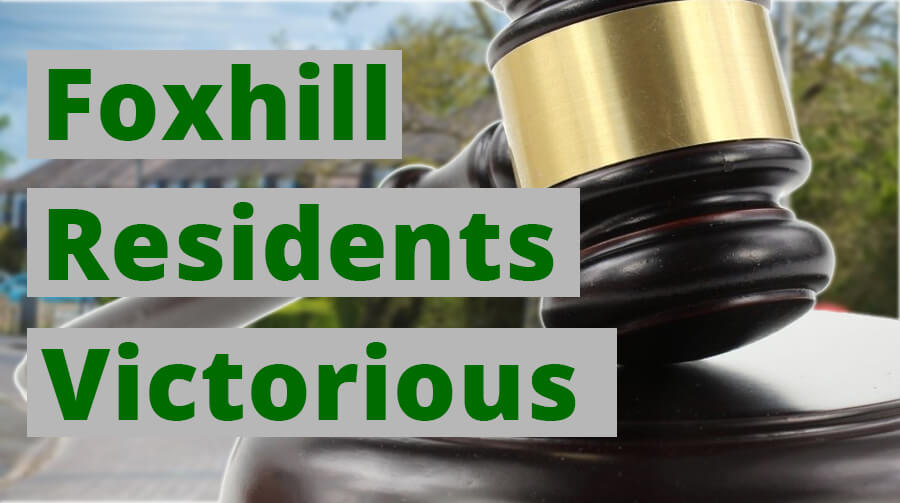 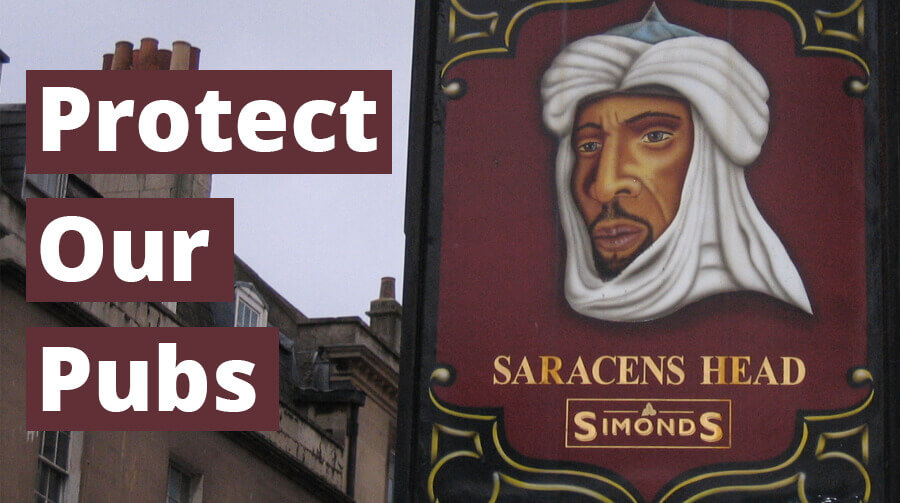 The government has committed to making ‘upskirting’ a specific criminal offence in government time, after Wera Hobhouse brought a Private Member’s Bill to parliament on Friday. 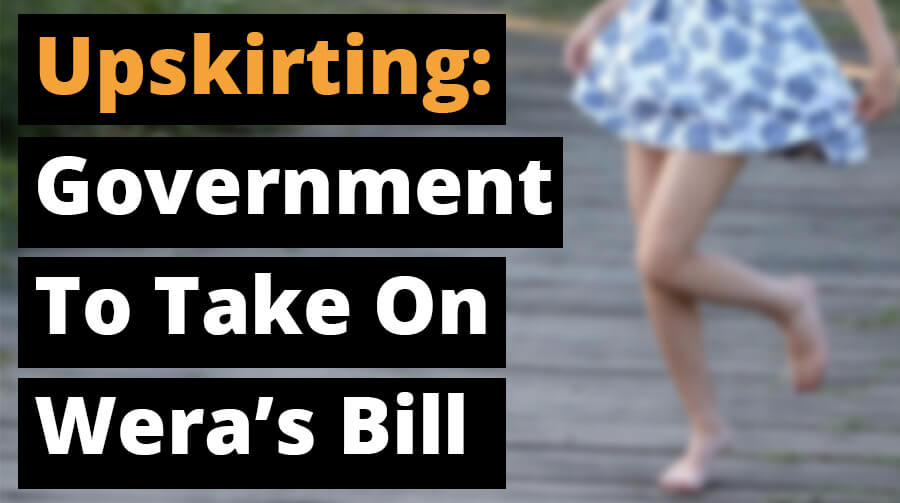 Having secured the Government’s support for her Bill to make upskirting a specific offence, it was expected to pass through the House of Commons on Friday. 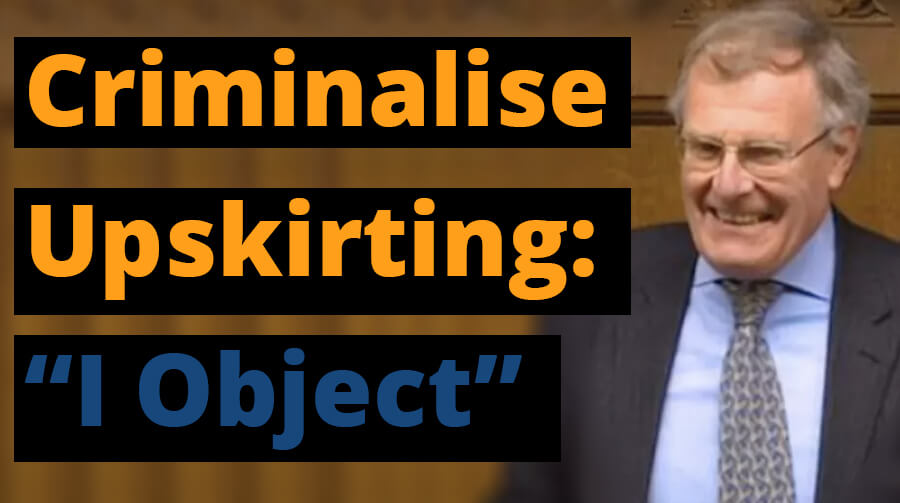 Wera spoke in the House on the 70th anniversary of the arrival of the HMT Empire Windrush, calling for an end to the 'hostile environment'... 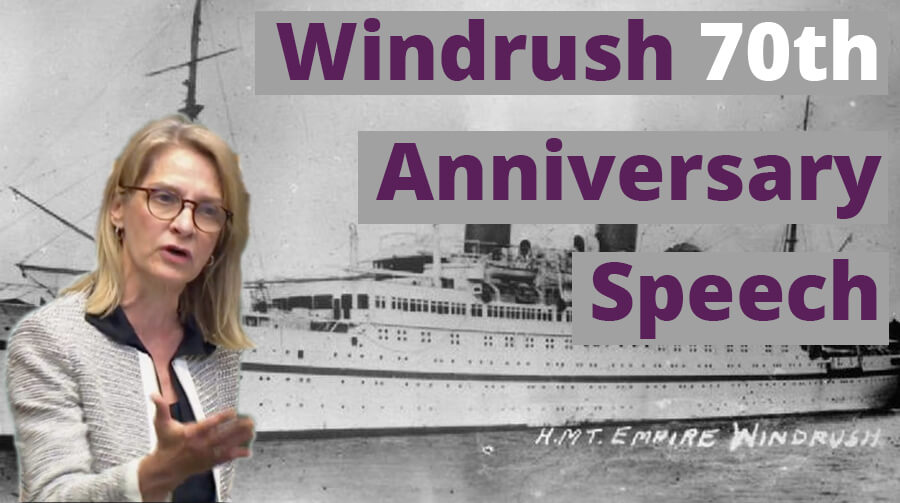 Last month, two young festival-goers attended Mutiny Festival in Portsmouth. After taking drugs, they sadly passed away. Unfortunately, this is now an annual feature of the summer festival season. But it doesn’t have to be. 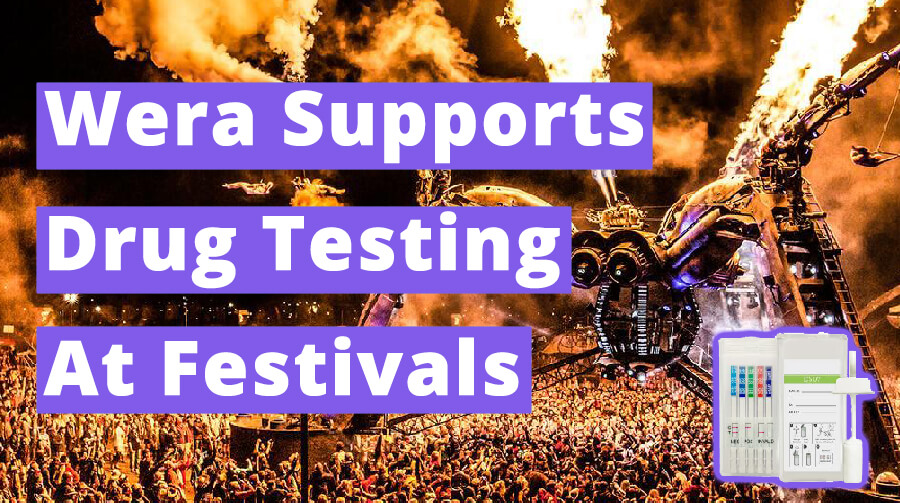 The Answer to Overcrowding in Prisons, Is Not More Prisons

MP for Bath Wera Hobhouse, has decided to support An Alternative Vision for Prisons, after the PCS union report recommended strengthening the purpose of prisons as places for reform and rehabilitation. 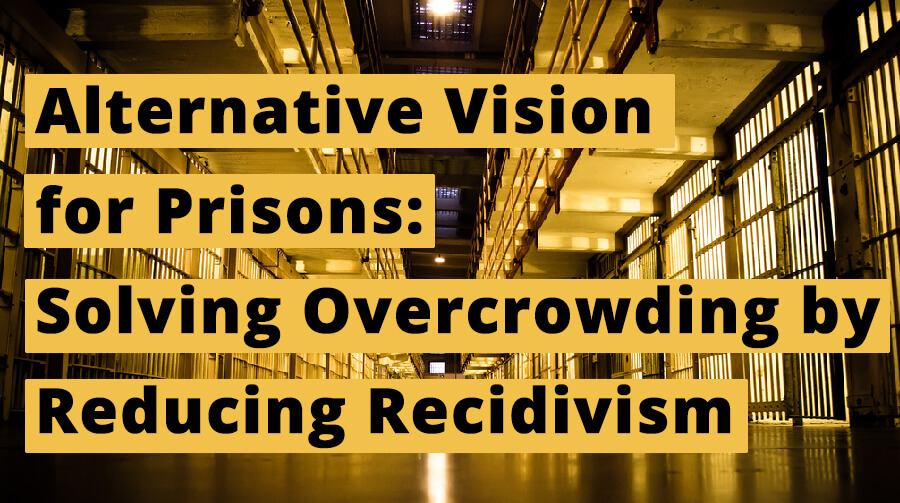 Wera made a speech in a debate in Westminster Hall on the People's Vote. 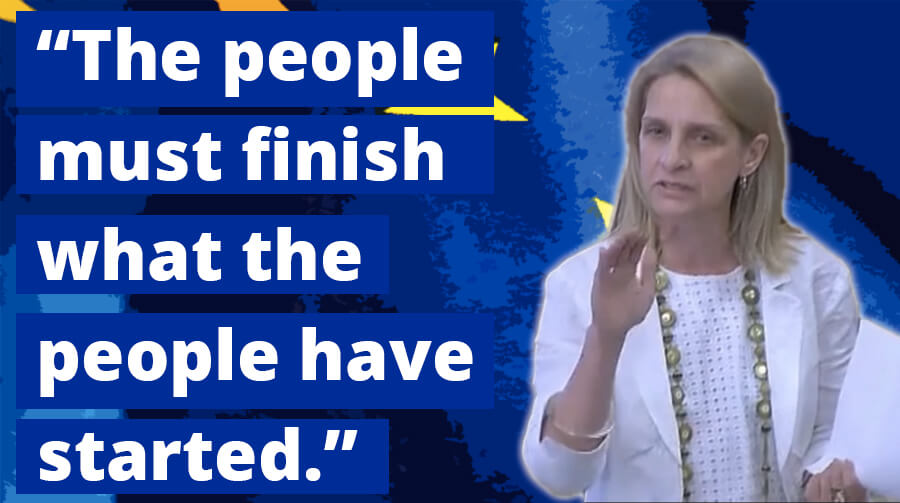 Northern Irish Women Should Have The Right To Choose 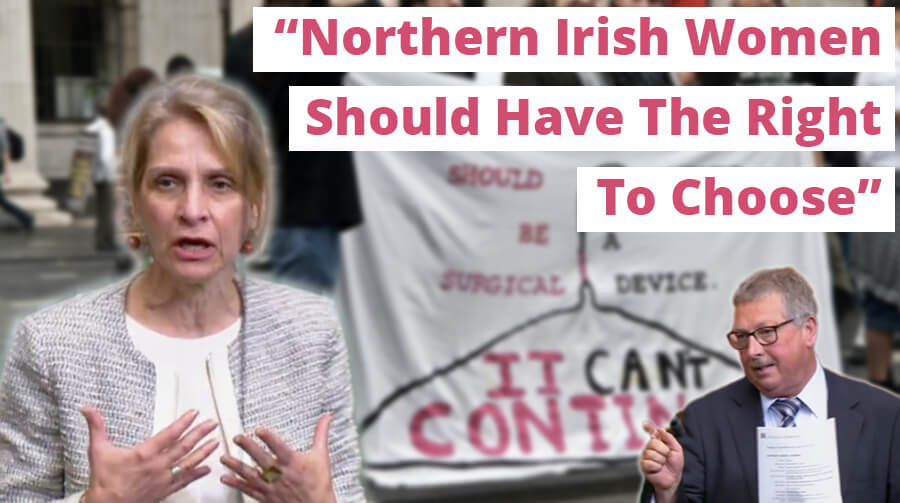 The Next Generation: Wera Speaks to Bath Uni Students 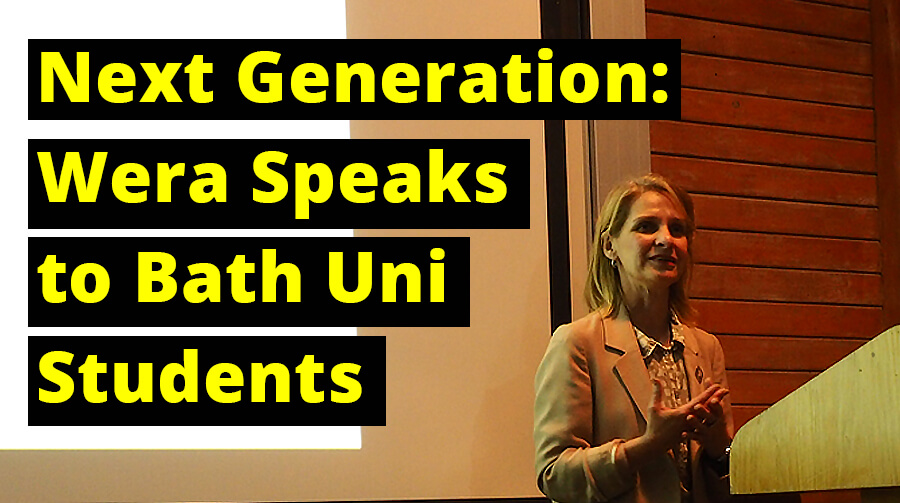