Record Levels of Self-Harm Show Women's Prisons Are In Crisis 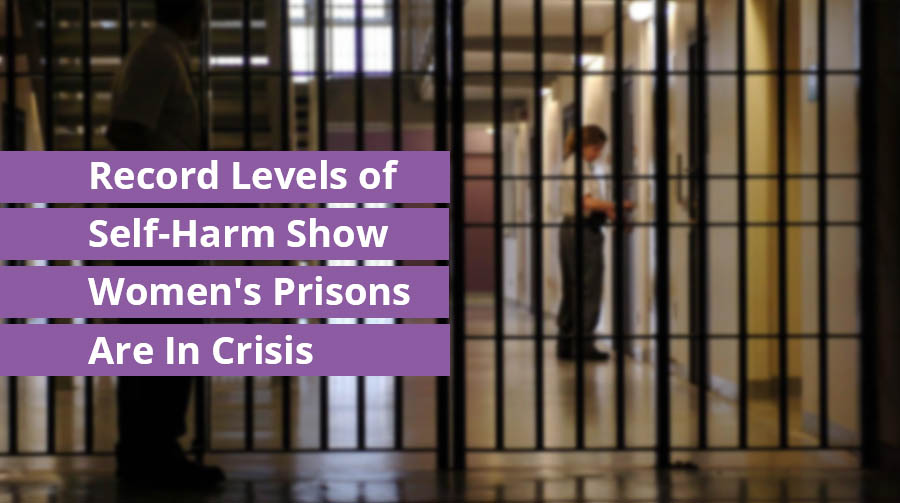 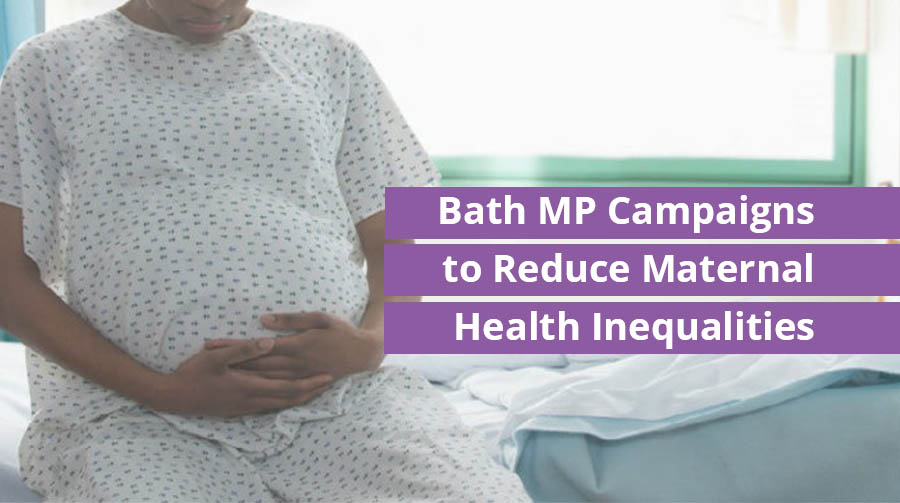 Wera Hobhouse, MP for Bath, has called on Government to bring forward legislation to make British Sign Language a legally recognised language – 18 years after the Government declared it as one. 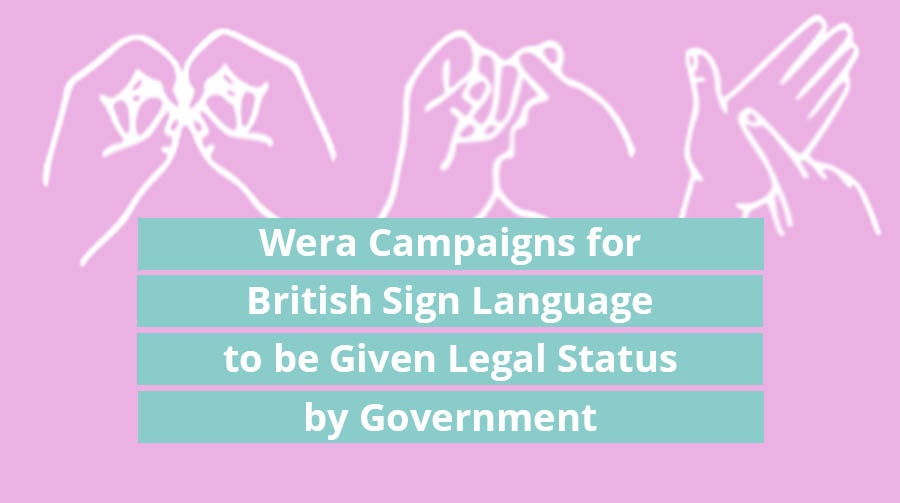 Last week, Bath’s MP Wera Hobhouse raised the “nature emergency” in Parliament, asking the Government to listen to the “157 constituents” that have written to her about this since January. 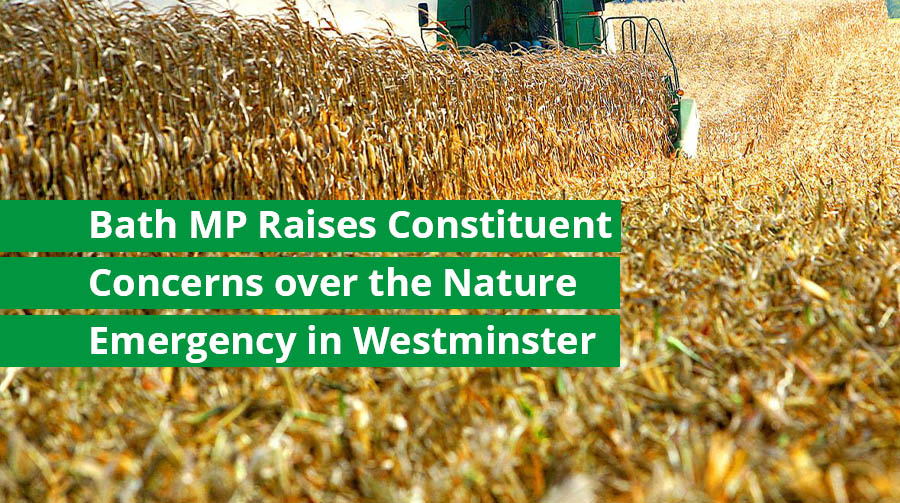 Wera Hobhouse, MP for Bath, welcomed the announcement by Bath Rugby that future plans for the proposed new 'Stadium for Bath' will not include a car park under the pitch as was originally put forward. 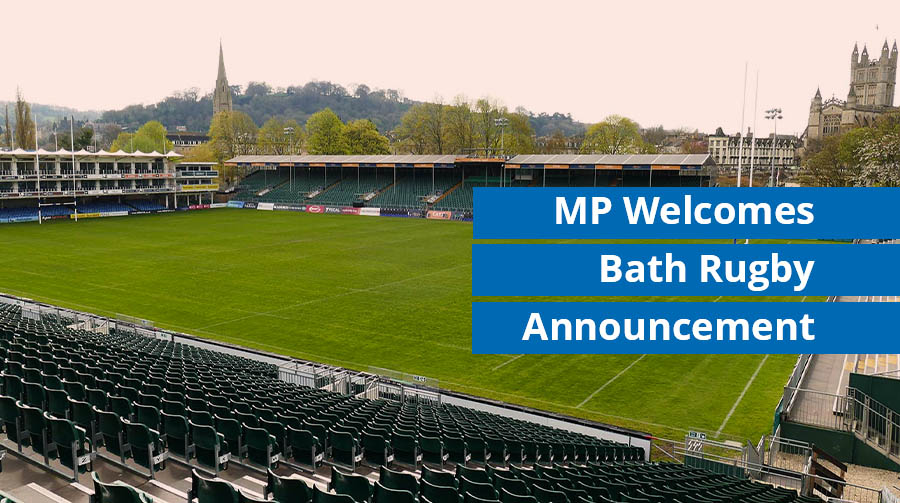 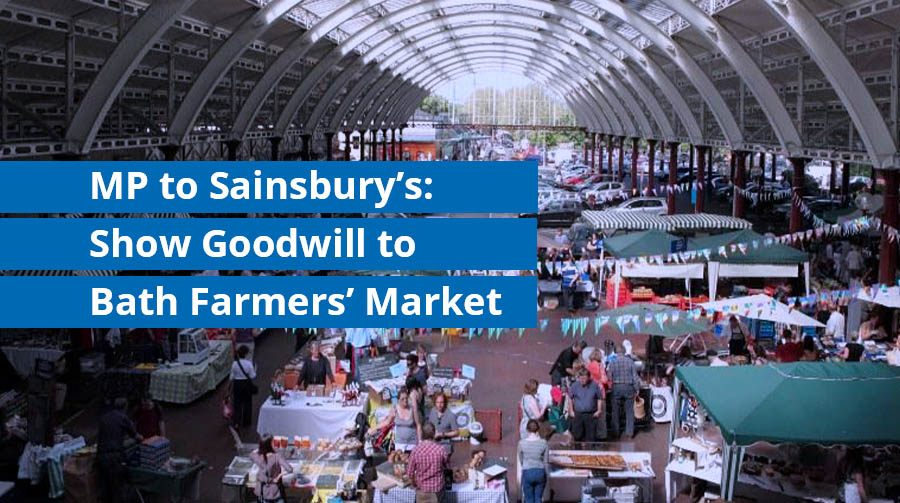 Wera Hobhouse, MP for Bath, spoke last week in Parliament asking Government to raise the Carer’s Allowance, create a targeted strategy about disability and employment, and invest in the long-term future of social care. 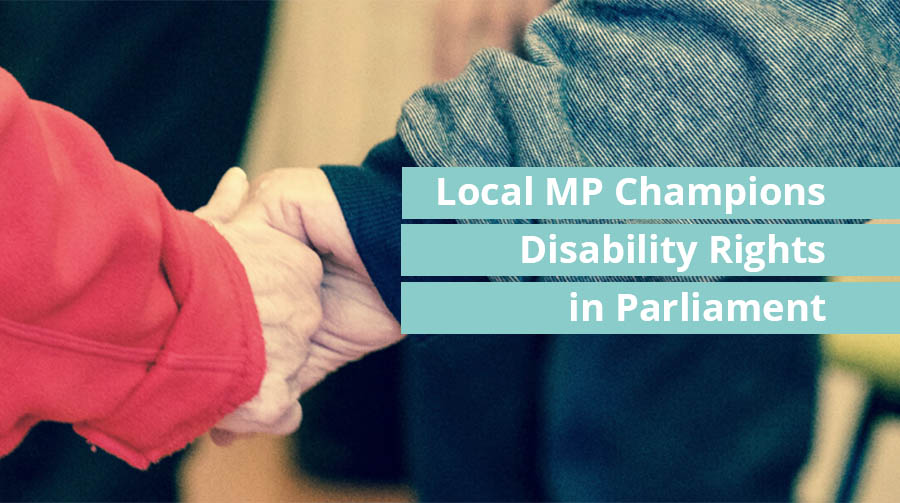 Bath MP Champions Students who have Lost Out on Education

Last week Liberal Democrats in Parliament called on the Government to double hardship funds for university students to £700m and compensate them for lost teaching and rent. 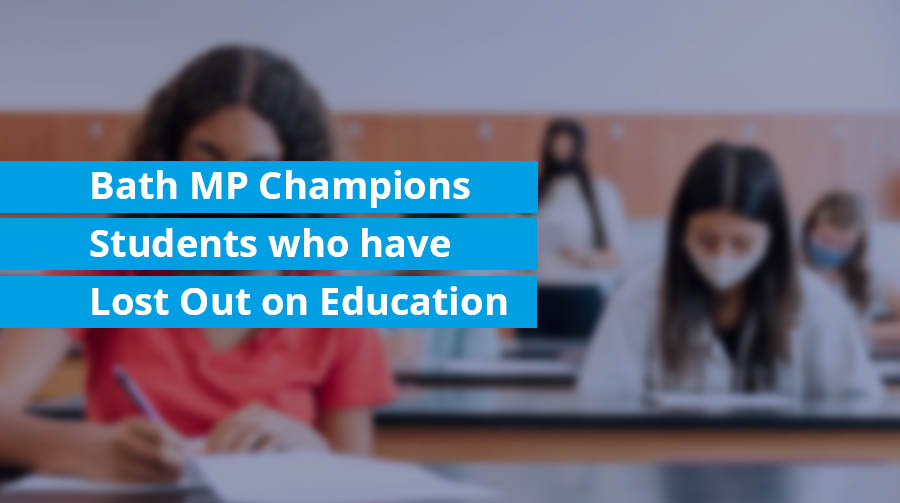 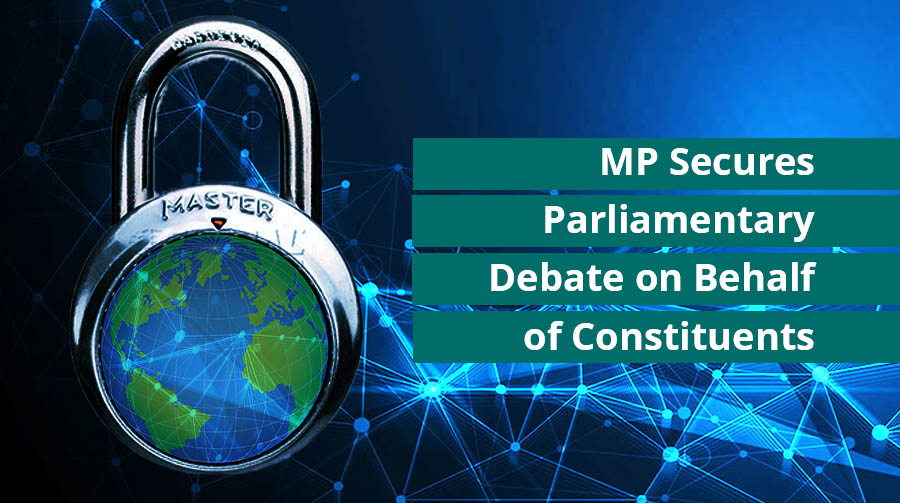 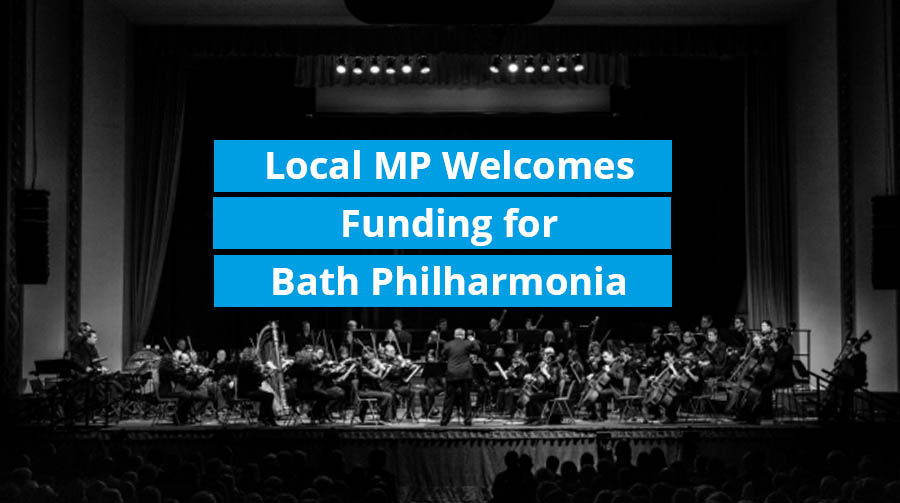