Bath’s MP, Liberal Democrat Wera Hobhouse, the party’s Spokesperson for Equalities, has called for the creation of a permanent Government fund to provide support for those with disabilities who run for elected office. 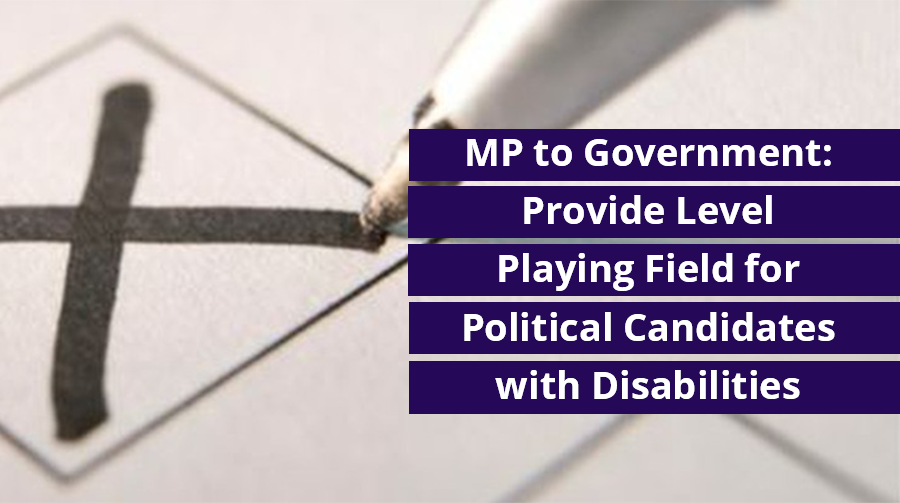 Wera Hobhouse, Member of Parliament for Bath, supported the city’s more than 40 amateur choirs and choral societies last week when she questioned the ‘mistrust’ the Government has in voluntary organisations. 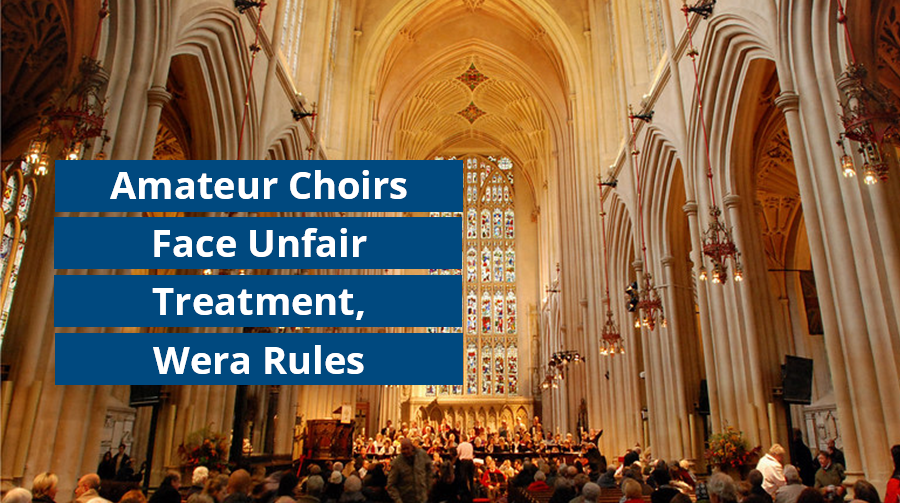 Bath MP: Government All Talk, No Action on Climate and Ecology

Responding to the Queen’s Speech in Parliament last week, Wera Hobhouse, MP for Bath and Liberal Democrat Spokesperson for the Climate Emergency, called out the Government for failing to deliver on its promises to tackle the climate and ecological emergency, which has the potential to be even more devastating than Covid-19. 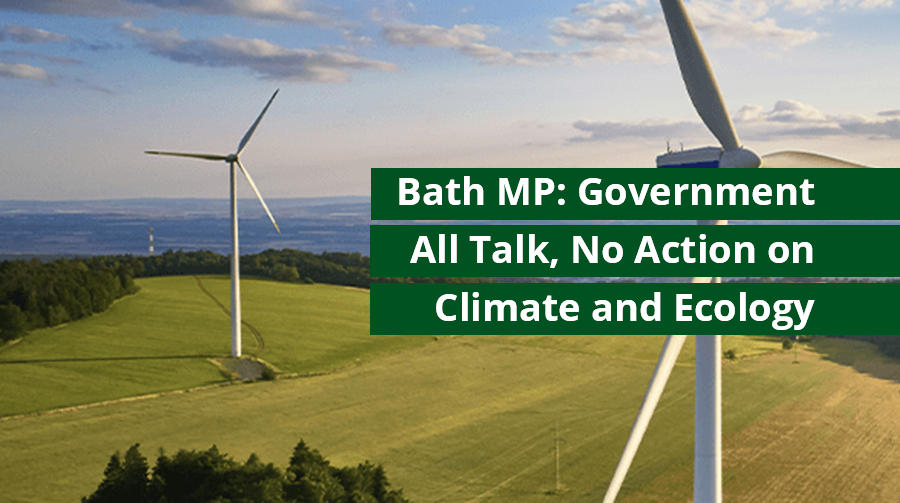 Wera Hobhouse, Member of Parliament for Bath, today spoke of her pride of the links between the city and swimming as she was elected vice chair of the All-Party Parliamentary Group for Swimming. 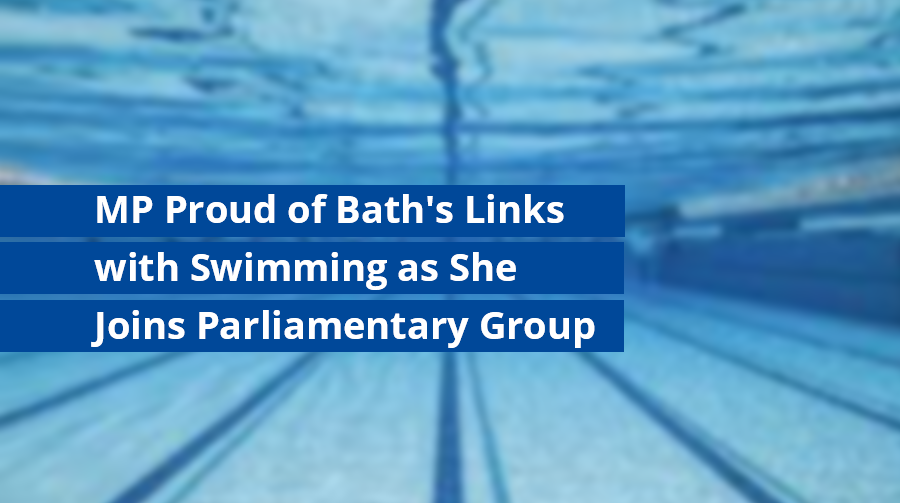 Following the announcement of the results of the 6th May elections, Wera Hobhouse, MP for Bath, congratulated the new West of England Combined Authority (WECA) Mayor, Dan Norris, and the new Avon and Somerset Police and Crime Commissioner, Mark Shelford. 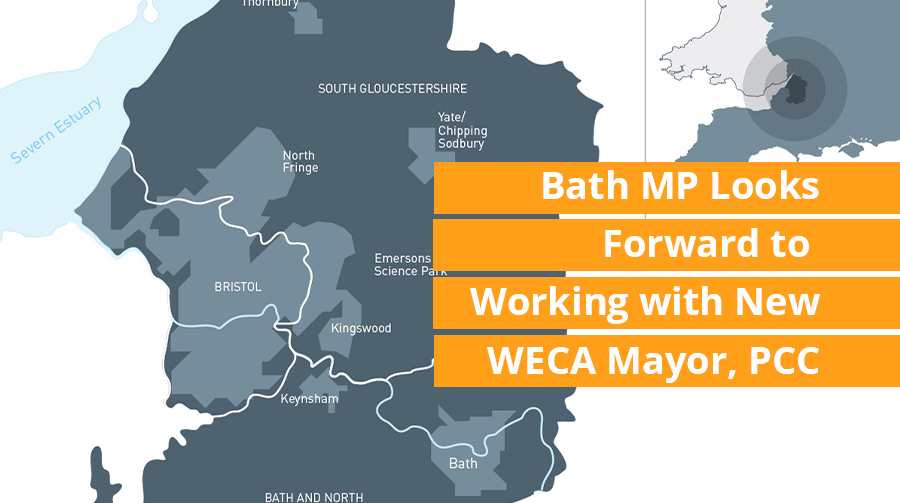 People across the West of England are being urged to tell the Government not to impose First Past the Post for future mayoral and police and crime commissioner elections, says national campaigning group Make Votes Matter. 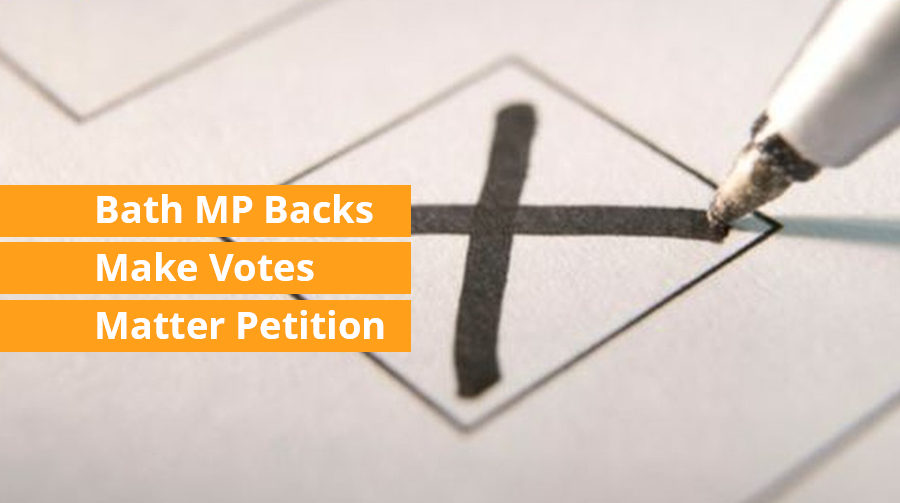 Wera Calls for Public Inquiry into Government Handling of Pandemic Amid Concern over Corruption in No. 10

Bath’s MP, Liberal Democrat Wera Hobhouse, has called for an urgent public inquiry into allegations over the handling of the pandemic by this Government. 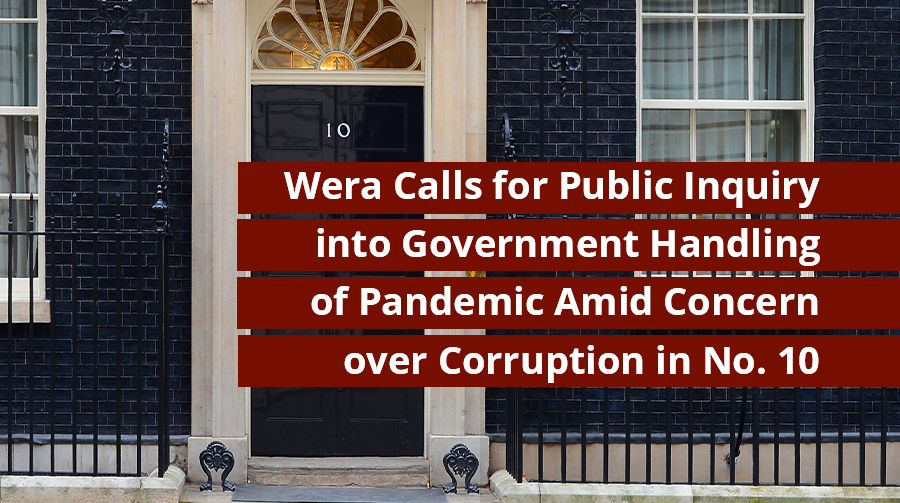 Bath MP Campaigns to Protect the Right to Peacefully Protest

Speaking in Parliament last week, Wera Hobhouse stood up for the right to peacefully protest, arguing that the proposed legislation in the Police and Crime Bill would undermine "a fundamental part of every working democracy”. 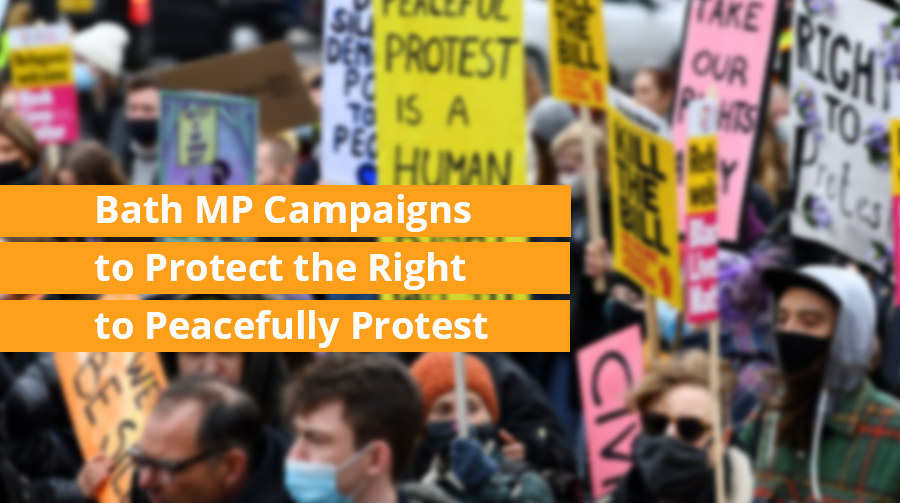 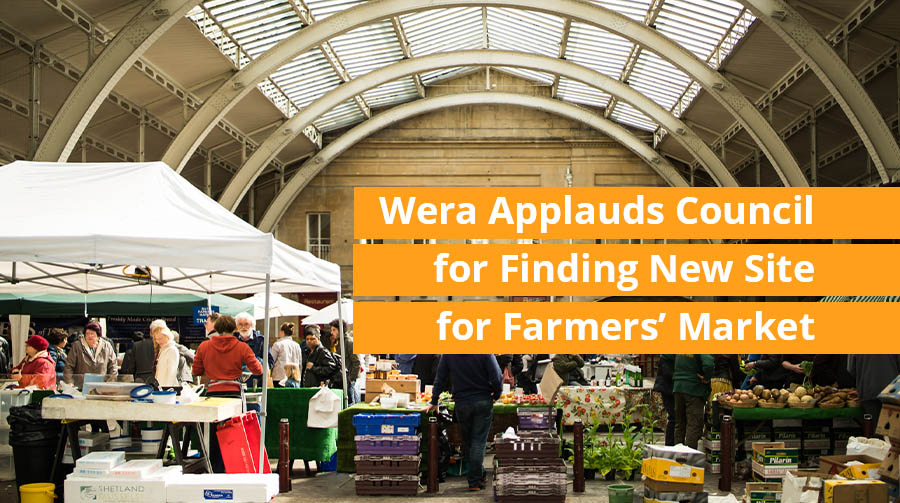