Bath MP Wera Hobhouse has slammed passport delays as ‘shambolic’ and just ‘one part of broken Britain that the Conservatives are presiding over’. 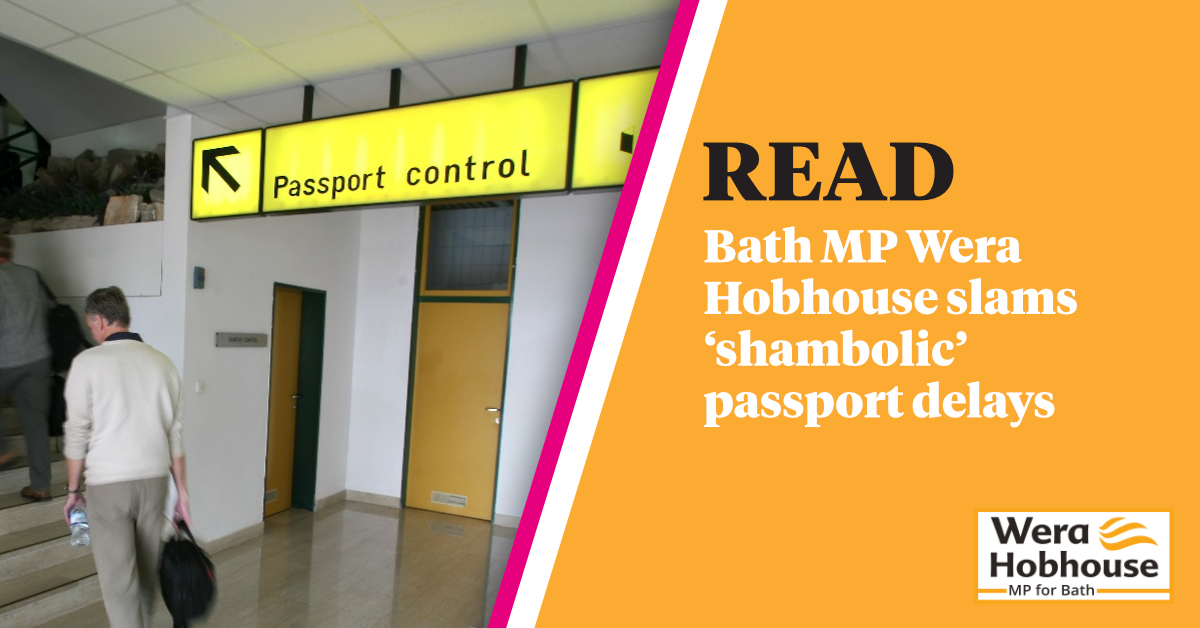 Bath MP Wera Hobhouse has raised concerns over the way that ambulance waiting times are reported, citing that the current system underestimates the wait for an ambulance. 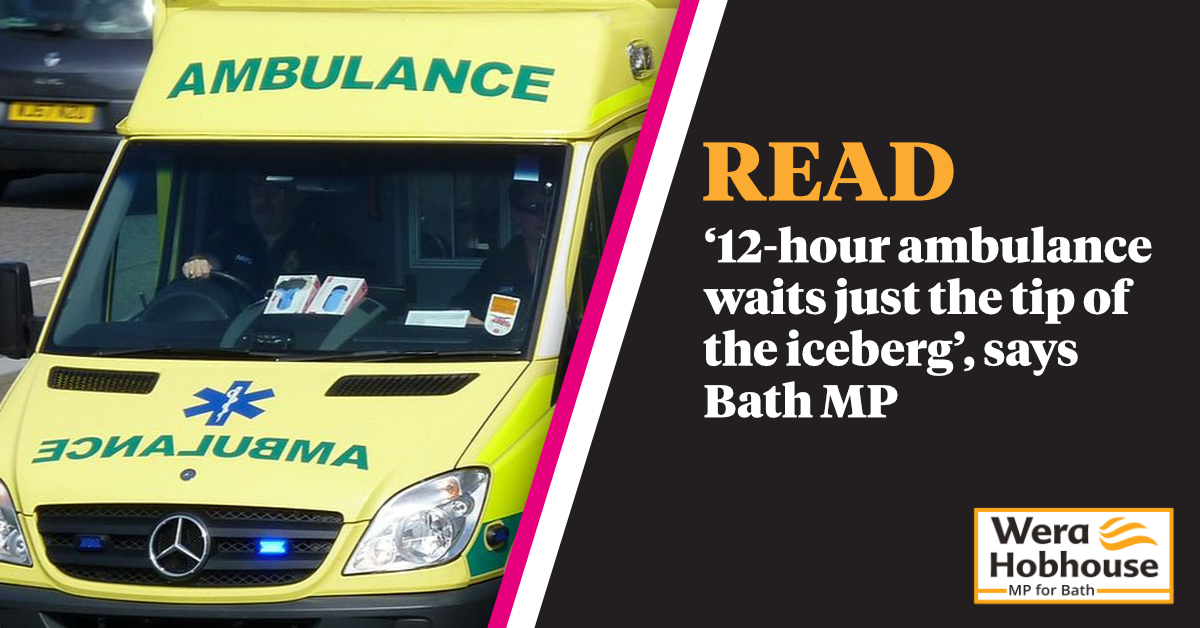 Residents of park home sites like Quarry Rock Gardens in Widcombe have been abandoned by the Conservatives, says local Lib Dems. 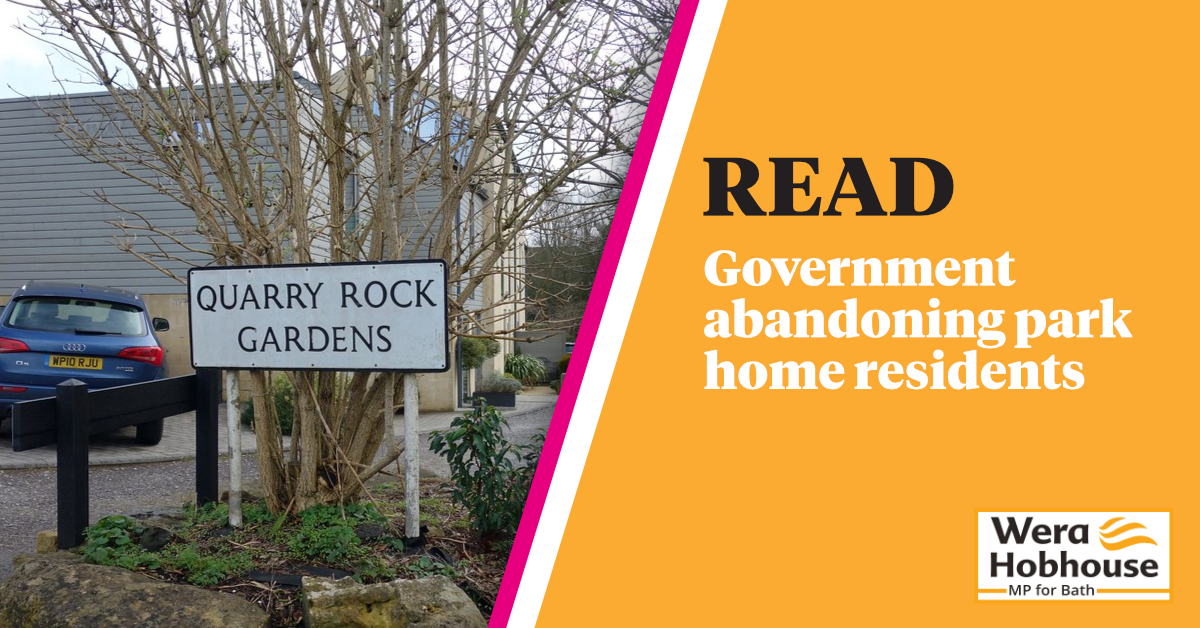 Wera Hobhouse, MP for Bath, has thrown her support behind calls for the free school meals scheme to be extended to children from all families who receive universal credit payments. 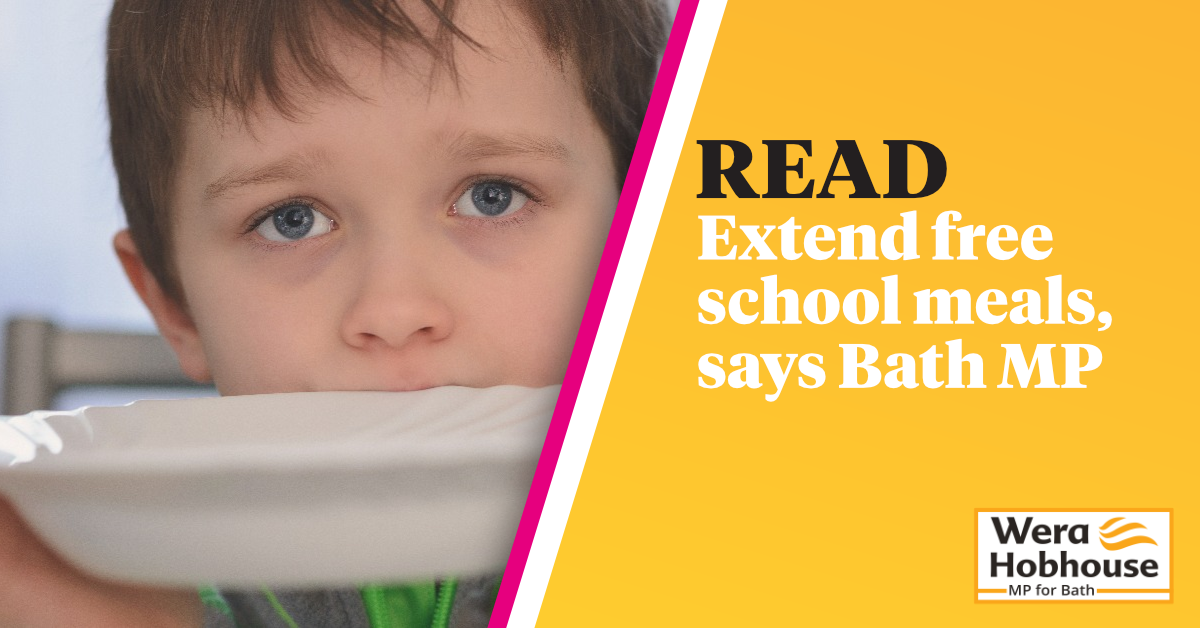 Bath MP Wera Hobhouse has praised Bath Cats and Dogs Home after a recent visit to their premises in Bath for an excellent record last year when over 500 animals were rehomed and over 130 stray animals were reunited with their owners.  Wera Hobhouse also praised the Home for their important animal welfare work helping to rescue, rehabilitate and rehome cats and dogs in Bath and North-East Somerset and parts of Somerset and Wiltshire. 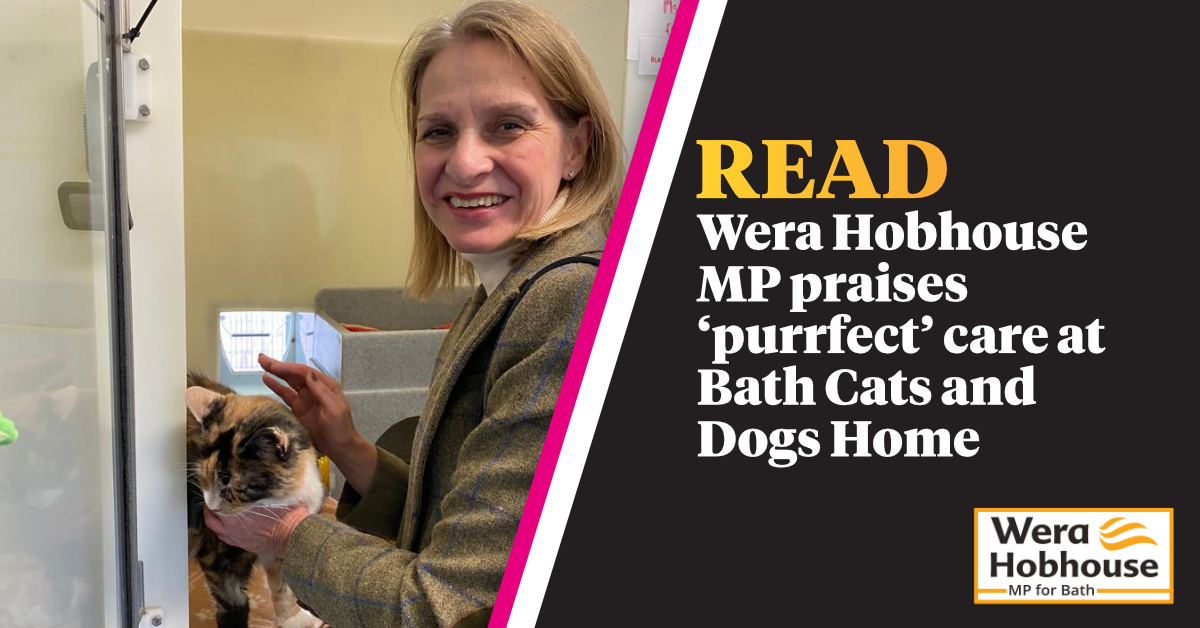 Bath MP Wera Hobhouse has criticised the Conservatives’ Public Order Bill, describing it as an immoral and anti-democratic attack on our fundamental rights. Mrs Hobhouse slammed the Bill as an attempt to reintroduce measures thrown out by the House of Lords in the Police and Crime Bill. The Bill, which had its second reading yesterday in the House of Commons, contains provisions which would create serious prevention orders that could subject individuals to 24/7 GPS monitoring regardless of whether they have been convicted of a crime or not. This included new stop-and-search powers for the police. 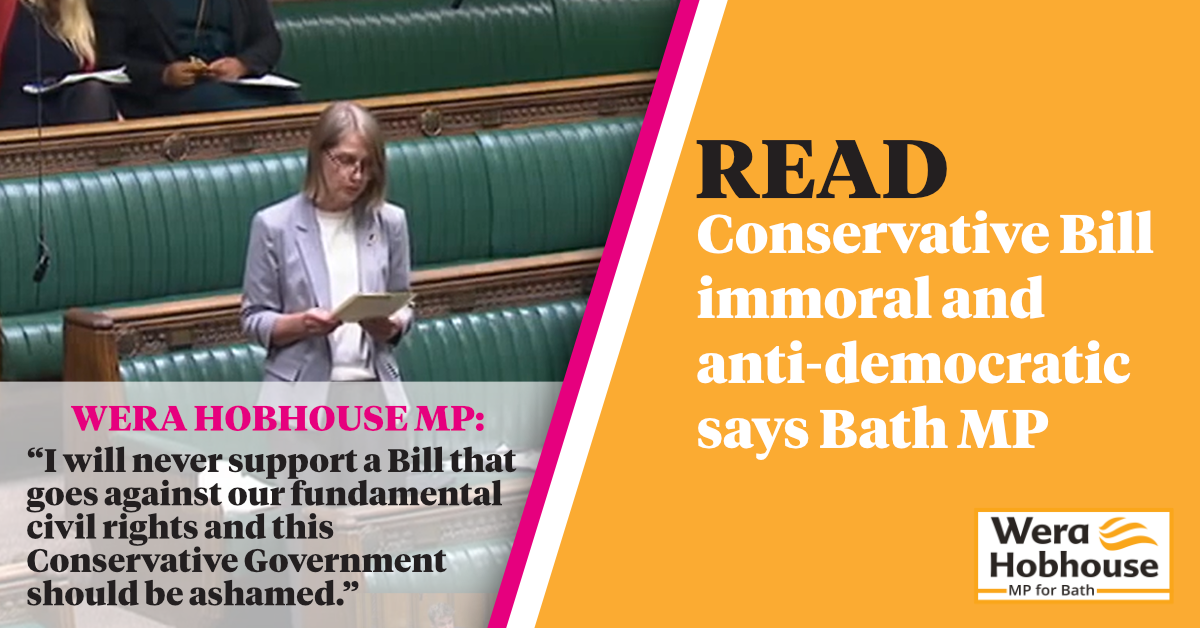 This week I had the chance to respond to the Government's inadequate Queen's speech which failed to bring forward any plans to help residents with the cost of living crisis, tackle the climate emergency and reduce violence against women and girls. I also challenged the transport minister over the continual cuts that Bath's bus network faces, a key issue that affects many in Bath. 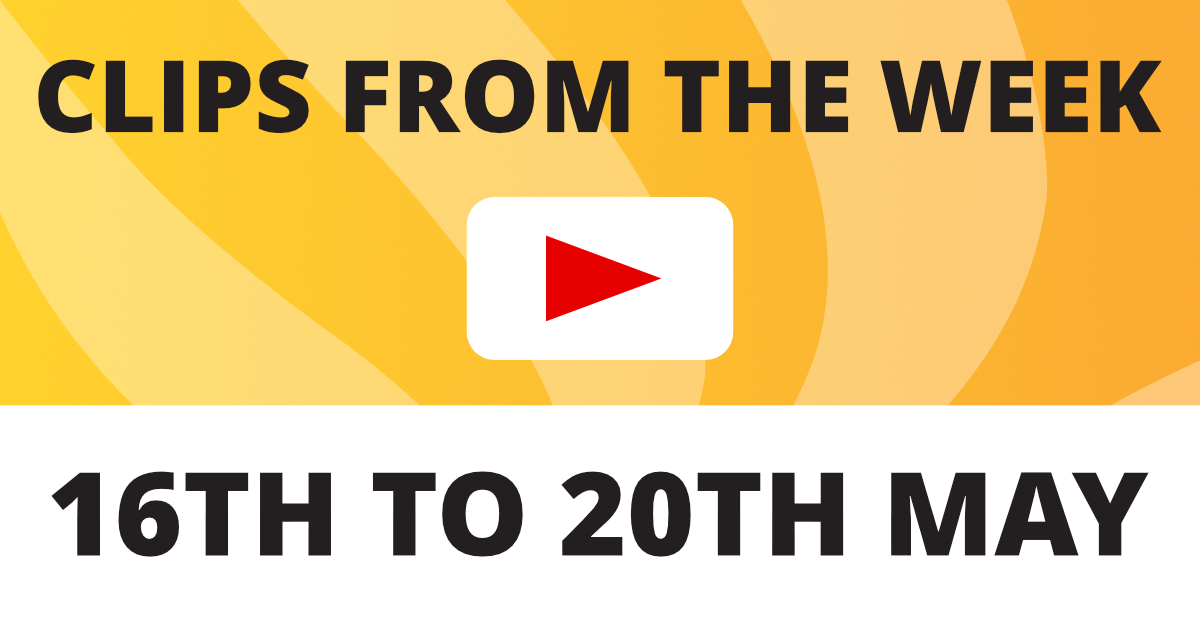 Bath MP Wera Hobhouse has raised concerns to the Government over extensive ambulance waiting times putting residents in grave danger. This comes weeks after weeks after there were calls for an inquiry in the south west into hospital delays. 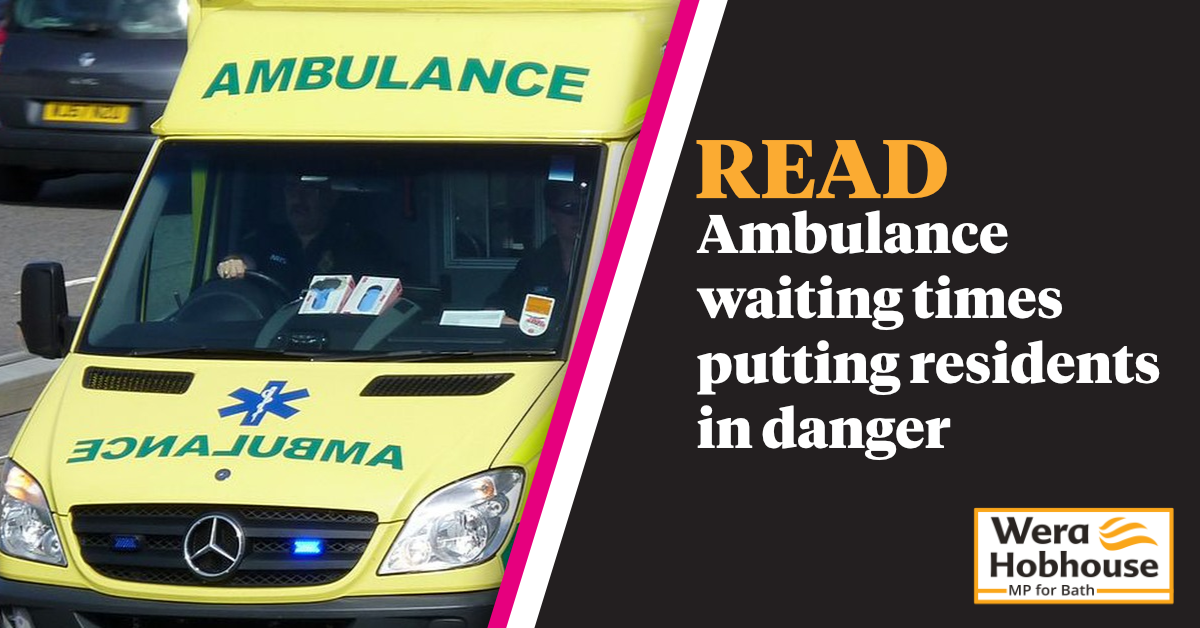 MP Wera Hobhouse visited the busy Rosemary Lodge Vet Hospital in Odd Down to meet with staff and to tour this state-of-the-art facility which runs 24 hours a day, 365 days a year. The hardworking hospital is staffed with dedicated night vets and night nurses. 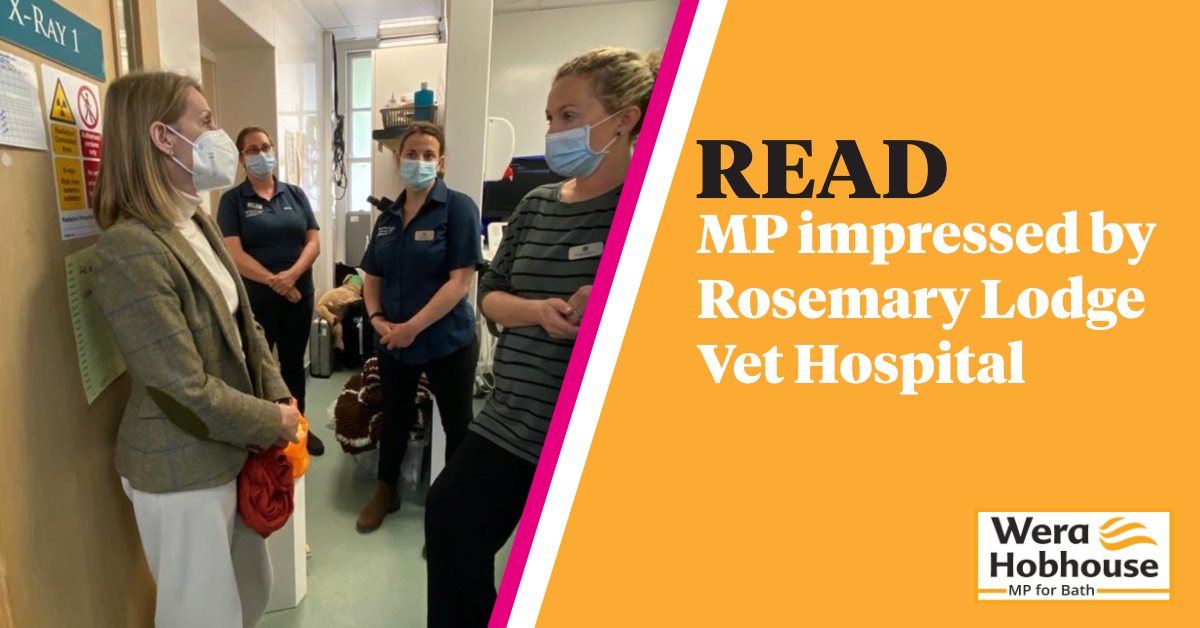 With the state opening of Parliament, this week has been slightly shorter than most. However, I have used the time to its fullest, raising the case of my constituent Jim Fitton who is facing the death penalty in Iraq. 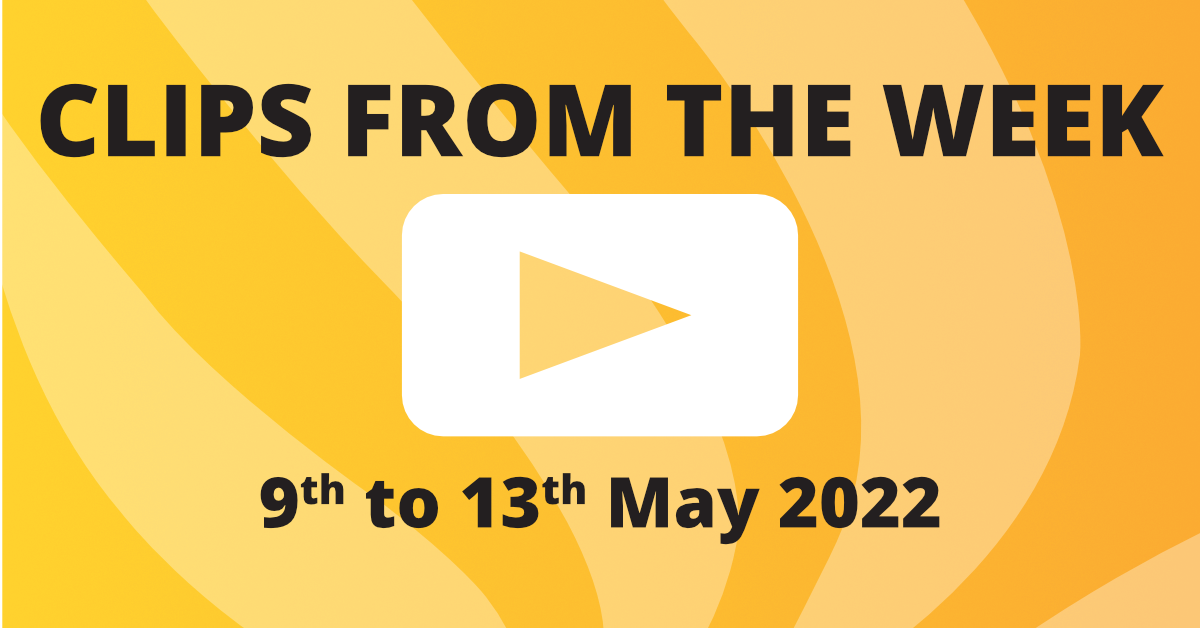