Wera Hobhouse, Member of Parliament for Bath, has added her support for an inquiry into the UK’s assisted dying laws.

She has joined a new campaign urging the Justice Secretary, Robert Buckland, to launch a review of current legislation.

The campaign, called Compassion Is Not A Crime, was launched last month by Dignity in Dying and two women, Ann Whaley and Mavis Eccleston, who have been criminalised by current assisted dying laws for acts of compassion towards dying loved ones.

Ann, 77, from Buckinghamshire, was investigated by police after an anonymous call alerted social services of her plan to accompany her terminally ill husband Geoffrey, 80, to Dignitas in February 2019. The investigation was dropped just days before Geoffrey’s scheduled death in Switzerland.

Mavis Eccleston, 80, from Staffordshire, was charged with the murder and manslaughter of her husband Dennis, 81, after he ended his own life at home in February 2018 while dying of bowel cancer. Mavis, who had attempted to overdose at the same time, was resuscitated and later charged. A jury unanimously found her not guilty on both counts following a trial at Stafford Crown Court in September 2019.

Calls for an inquiry come as latest figures reveal that one Briton travels to Switzerland every seven days for an assisted death. This is up from one every eight days in previous years.

Assisted dying is banned under Section 2(1) of the Suicide Act 1961, which states that a person found guilty of “assisting a suicide” can be imprisoned for up to 14 years.

Wera Hobhouse spoke of her support for the campaign after meeting with her constituent and leader of the Bath and Bristol Dignity in Dying campaign group, Pauline Carroll.

"I have thought about this very complex issue since I was first elected to Parliament in 2017. I have listened to many people with differing views on the subject.

“I now believe a call for evidence to review the current legislation is needed. I urge the secretary of state to consider it.

“I applaud campaigners for Dignity in Dying for their persistence and dedication."

Pauline Carroll, a retired district nurse from Bathwick, leads one of nearly 50 local Dignity in Dying campaign groups across the country calling for a change in the law to allow assisted dying for terminally ill, mentally competent adults.

"I am delighted that Wera Hobhouse has added her support to this vital campaign. It is entirely understandable that when facing the end of life, anyone would want to die with dignity and without pain. Sadly though, seventeen people per day still suffer as they die despite the very best care. When palliative care has its limitations, our terminally ill adults should not be forced to suffer protracted deaths against their wishes. That's why our group is supporting Dignity in Dying's call for an inquiry into the UK's assisted dying laws.

"A dying person who wants to take some control over the manner of their death currently faces the horrible decision between spending £10,000 on travelling to Switzerland, taking drastic action to end their own lives, or asking a loved one to help them, opening the door to criminal prosecution. Any law that forces this cruel situation on terminally ill people and their families is in urgent need of review - and I hope the Justice Secretary will take on board the calls of Ms Hobhouse and other cross-party MPs in launching an inquiry."

READ ABOUT THE ARTS:BATHNES CONFERENCE: 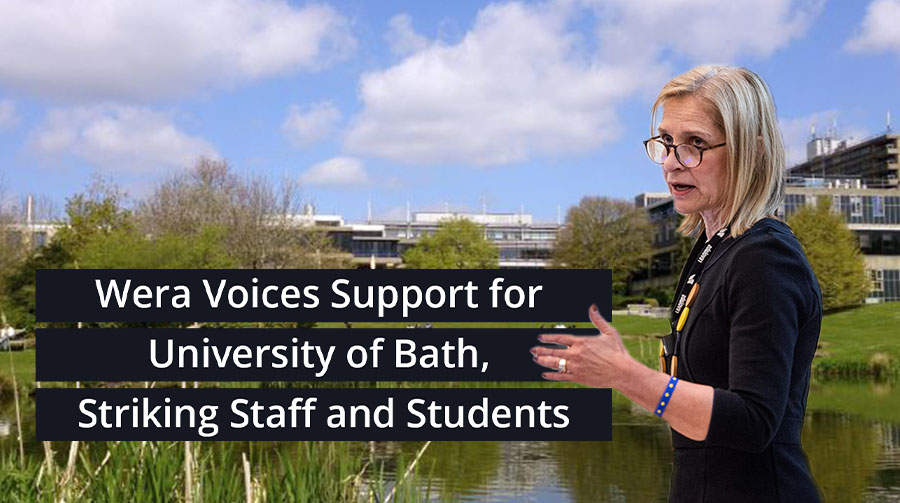