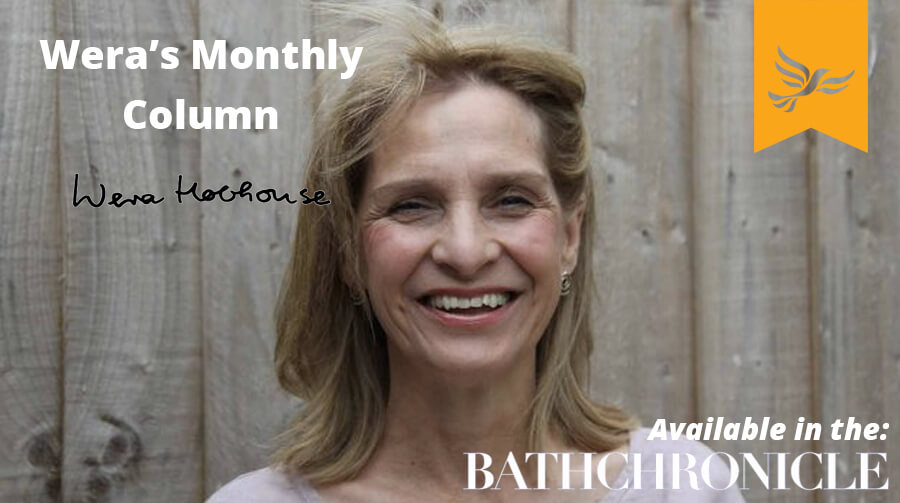 Over two days the house debated the ‘European Union Withdrawal Bill (formerly the ‘Repeal Bill’) which brings European law into British law, thereby repealing the 1972 Act that took us into what was then called the EEC. The main issue I have with the current Bill is that it will give sweeping powers to government ministers and Whitehall officials (so called ‘Henry VIII’ powers) and undermines the sovereignty of parliament. The government’s argument is that there are about 12.000 pieces of law and regulation that need to be transferred into British law and this process can only be accomplished in the way the bill proposes given the current time constraint and so that we will have an orderly exit by March 2019. I spoke in the debate, pointing out that this was ‘Brexit at any cost including the cost of democracy’. However, the government won the vote allowing the bill to progress into the next stage - the committee stage.

I am a member of the Brexit Select Committee. Select Committees are however not the committees that deal with individual pieces of legislation. Select committees are constituted for the duration of parliament and look more generally at how departments or democratic and parliamentary processes are dealt with. The problem the Brexit Select committee has is that many of our findings may conclude after the horse has bolted.

I also hold the Community and Local Government shadow brief. The main issue for the Secretary of State for Communities and Local Government, Sajid Javid, continues to be the fall-out from the Grenfell tower tragedy. I am calling for routine electrical fire safety checks, similar to gas safety checks. I am also highlighting the dangers of handing building control to third parties. It makes local government oversight more remote and complicated.

I asked a question about the opportunity of local councils to borough money to build more social housing, and he replied that he ‘wants to be flexible’, and that local authorities should come and talk to him. Watch this space.

Back home in Bath, I stepped into the row over the future of Foxhill, in my role as MP, to bring the two sides together. At this stage, I am cautiously optimistic, and I would like to thank both the Residents Association and Curo for their commitment to beginning a dialogue. 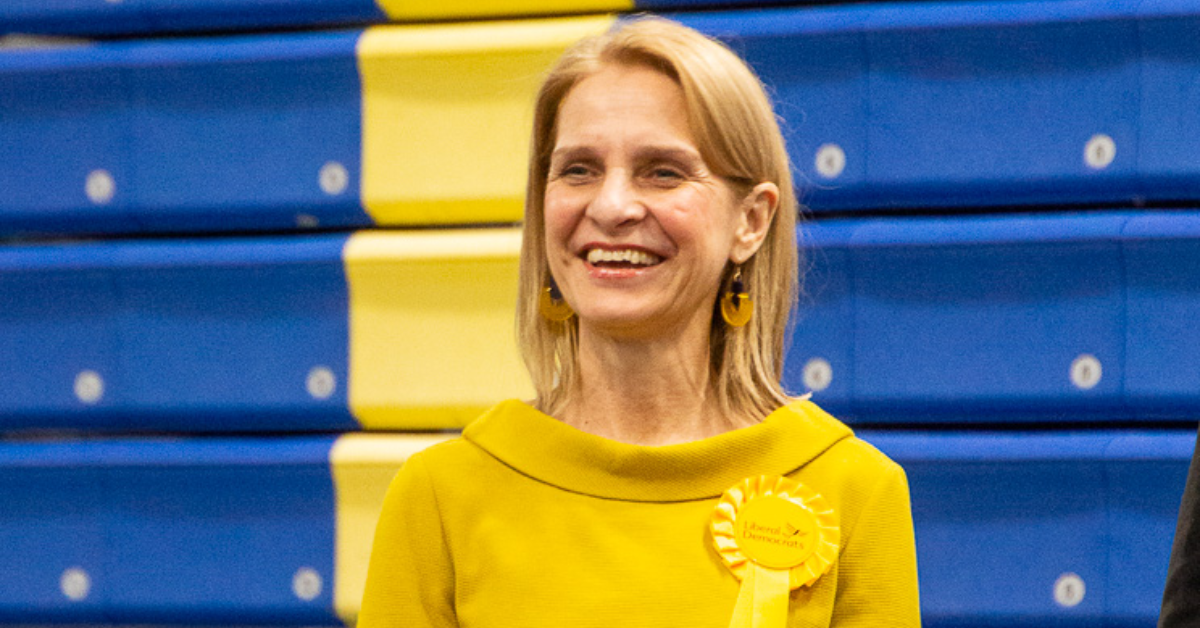 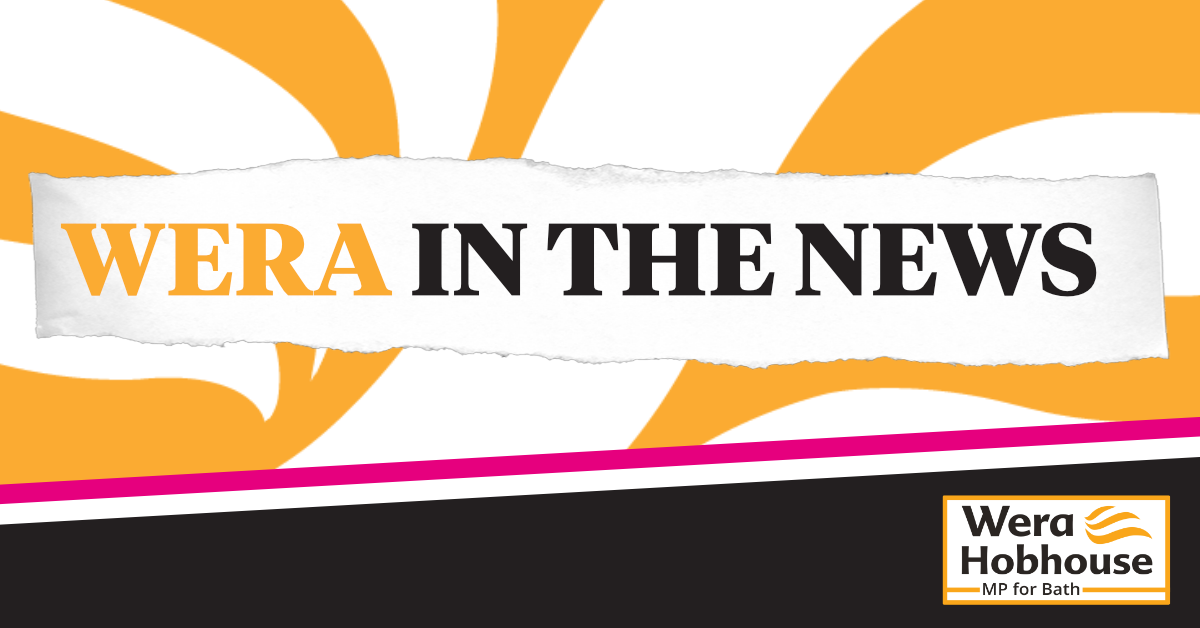 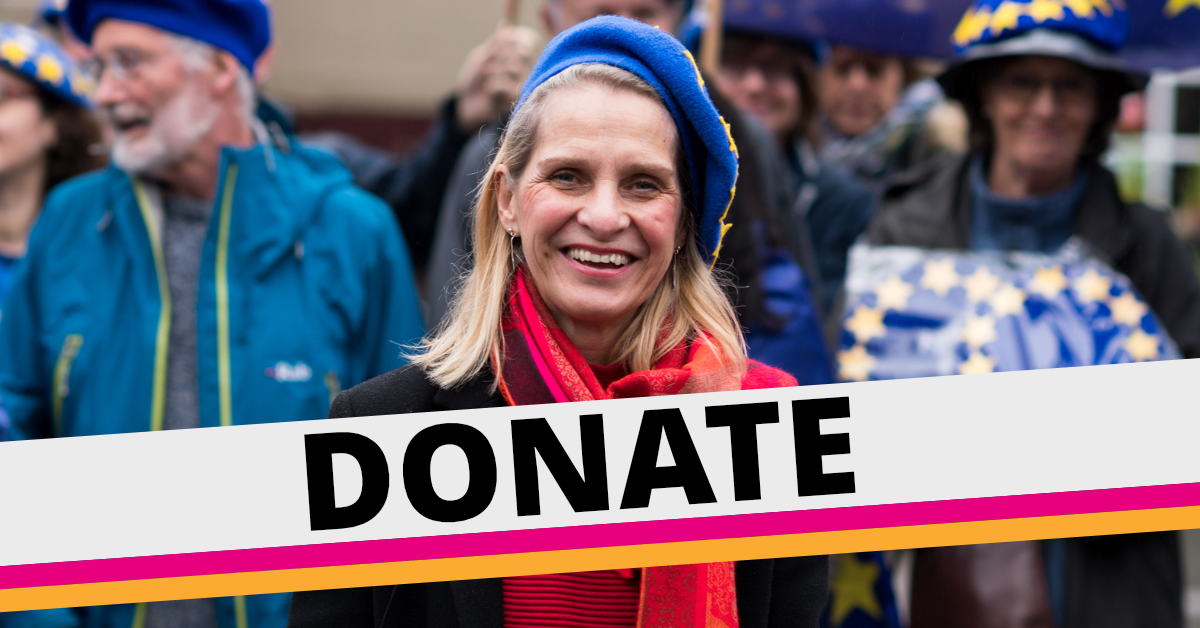