Term Due To Commence In Under Three Weeks Time

Jair Bolsonaro will take office as the new Brazilian Prime Minister on the 1st of January 2019. He is the leader of the Social Liberal Party, a right-wing conservative political party, and a former army captain and lawmaker...

He was elected to office with 55% of the popular vote. However, there is deep concern over his values, his morals and the manner by which he was elected.

Bolsonaro is outspoken. His support for the former dictatorship in Brazil is no secret. In fact, he is quoted as saying that tens of thousands of more people should have been purged during the twenty one year reign of military rule.

His admiration for the darkest days of Brazilian history is deeply troubling.

He has also spoken in favour of torture, of extrajudicial police killings and of cleansing his political rivals.

One of those political rivals is former President Luiz Inácio Lula da Silva, who was recently jailed for twelve years for offences including corruption and money laundering.

The New York Times claimed that Lula was jailed after a “dubious” trial that was engineered by right-wing elites to prevent him fighting an election he would clearly win. Lula's jailing has been condemned by the UN Human Rights Committee.

In fact Judge Moro, who carried out the investigation into Lula, has since accepted appointment to be Brazil’s Minister of Justice.

Recent comments and threats to a variety of communities within Brazil has led to international outrage. Remarks against working class people, women, the LGBT community as well as black and homeless people have sparked deep, and serious concerns over his plans once his term commences.

Wera Hobhouse has joined a group of British MPs, calling for the release of former President Lula, and giving their full support to Brazilians defending democracy, human rights and social progress.

She said: “The rise of far right politics all over the world is deeply unsettling. It is the politics of divide and conquer. The world has already seen far too many atrocities caused by these ideologies, and the ideas of liberalism and a progressive social agenda are being seriously threatened in Brazil." 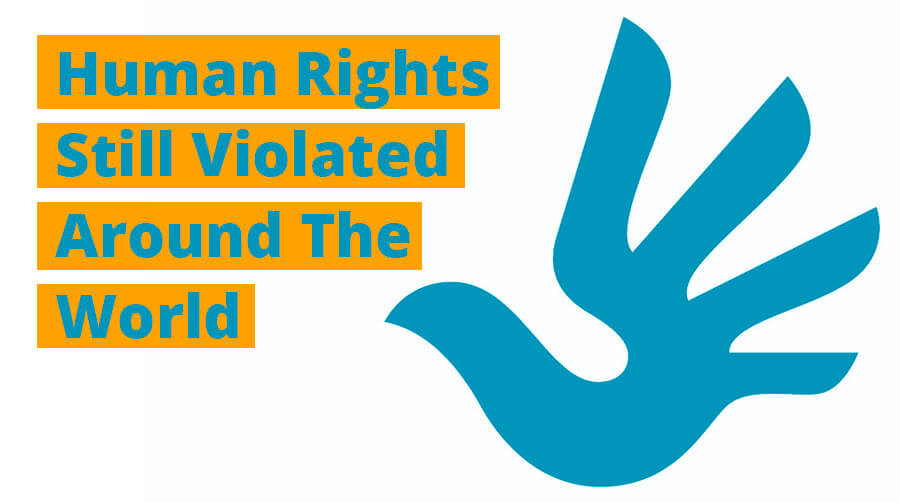