Nola Edwards gave a speech to MPs in Parliament...

Community leaders from the Foxhill Residents’ Association visited Parliament on Monday to talk about their fight to a cross party group of MPs working on social housing.

Community leaders from the Foxhill Residents’ Association visited Parliament on Monday to talk about their fight to a cross party group of MPs working on social housing.

Nola Edwards, David Beaven, Glen Eames and Brenda O’Neill took up the invite by Bath’s MP Wera Hobhouse, who sits on the group who are working to keep social housing at the top of the national agenda.

Nola spoke to the congregation of MPs, policy experts and advisors, and took them through the timeline of their battle with Curo and Bath and North East Somerset Council. 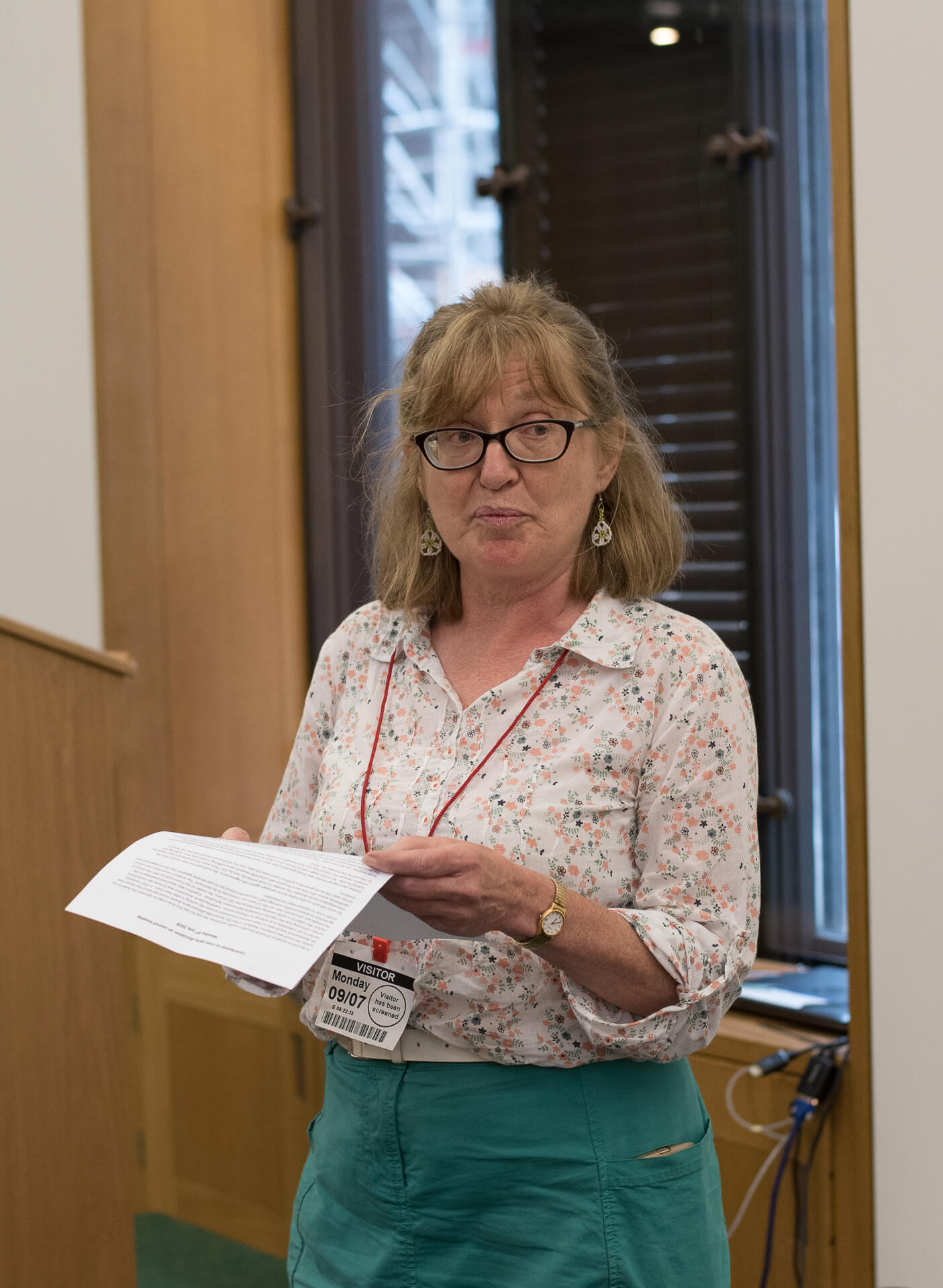 She argued that Curo are not fit for purpose as a social housing provider:

“The policy of tasking housing associations with funding and building new homes has created a flawed system. It leads to a reduction in social homes for rent, inflates house prices and in the process destroys communities and has a lasting impact on the mental health of residents.”

Curo were awarded outline planning permission to demolish vast swathes of the Foxhill estate last summer. Their plans lead to a massive backlash within the Foxhill community, which lead to a series of meetings between the Foxhill Residents’ Association and senior members of staff at Curo, which were chaired by Wera. Curo then backed down from their proposal.

The residents then took the council to court over the process that lead to the planning permission decision, which they won last month, and the outline planning was overturned.

Wera, who is the Liberal Democrat spokesperson for housing, communities and local government, said:

“I’m glad we are at the point where Foxhill is safe, and the residents are now using their experiences to take the fight to a national stage. The private sector has distinctly failed to provide social housing in this country, and the only way out of this crisis is to enable councils to build them.”

“Too much of the wrong sort of housing is going up in Bath, and this needs to change. My Liberal Democrat colleagues on the council and I will keep pushing for increased numbers of social housing to be built on developments in the city, to serve the 4,500 people on the waiting list.” 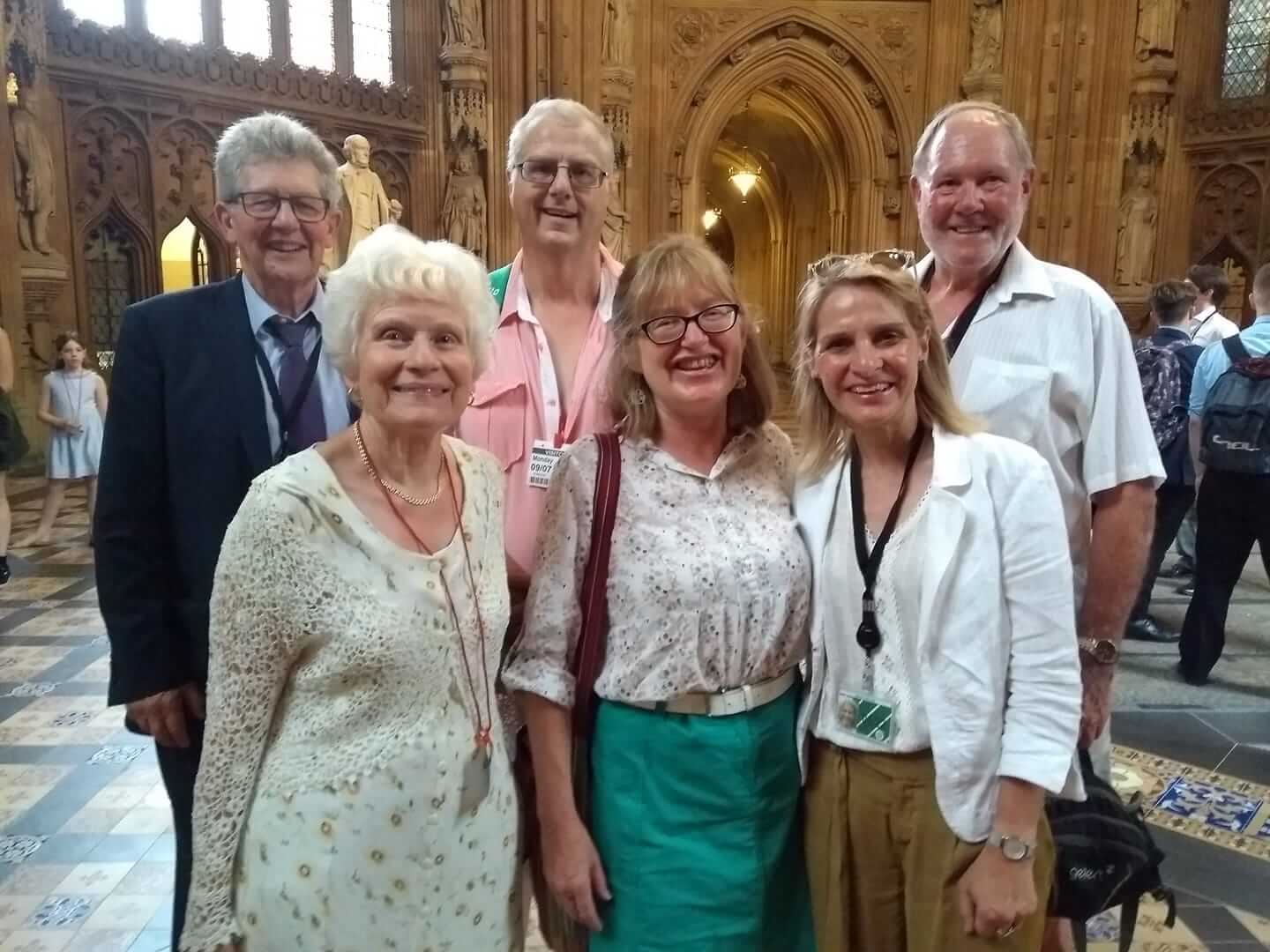