Bath MP Wera Hobhouse is backing the #FoodOnPlates campaign to stop millions of tonnes of fresh, unsold food from being wasted, when it could instead go to charities and community groups feeding families in need.

One in 8 people in the UK struggles to afford food - and the pandemic has resulted in many more families facing food insecurity, with 67% of charities providing emergency food aid saying they would have to continue, even as restrictions ease. 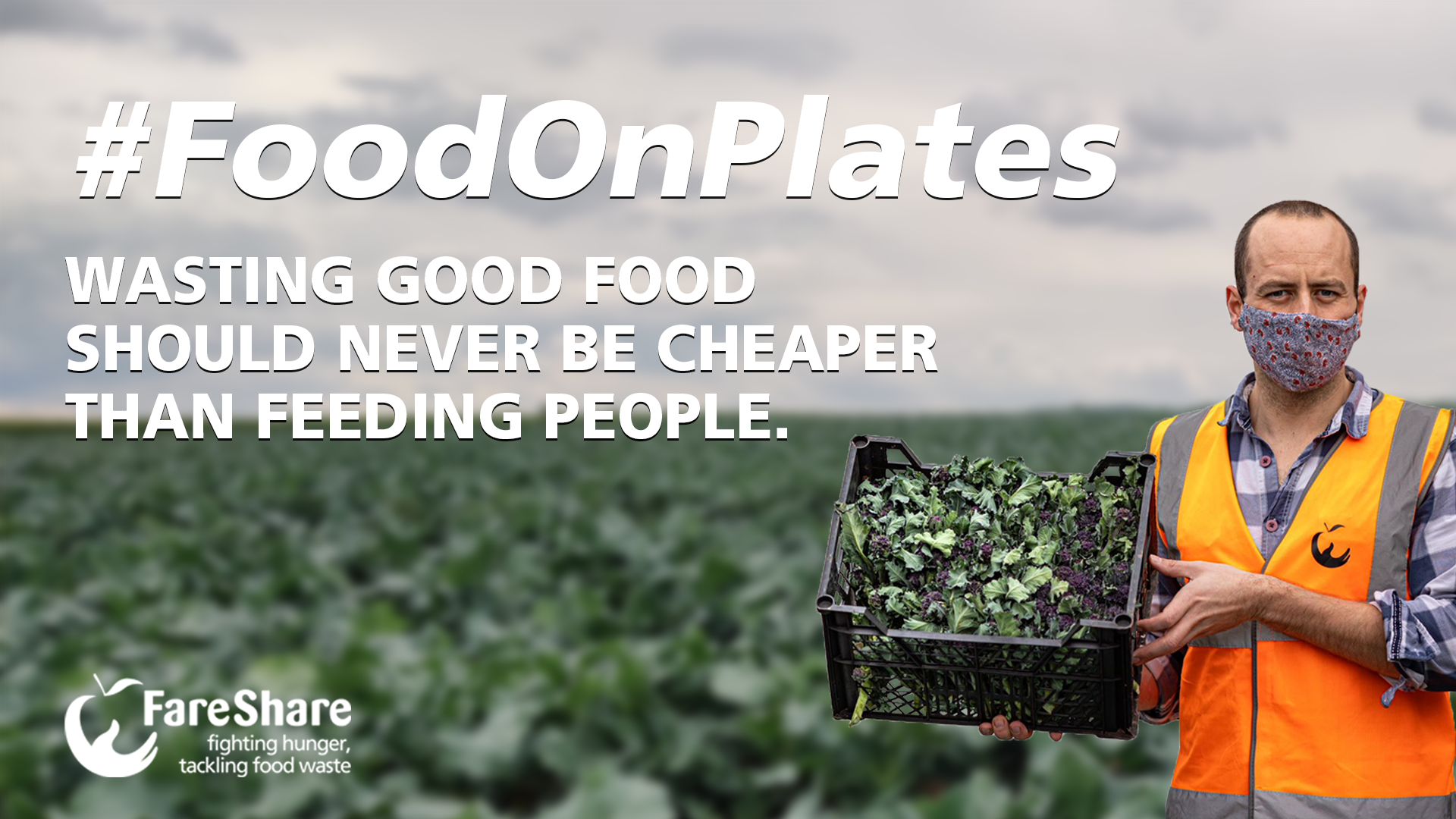 At the same time, more than a quarter of all the food grown in the UK is never eaten, representing over 6% of total UK greenhouse gas emissions.

The campaign is being led by food redistribution charity FareShare, who, in Bath alone last year, redistributed the equivalent of 424,400 meals via 41 local organisations, including food banks, schools, faith organisations, charities and community groups.

Wera Hobhouse said: “Over 40 organisations in Bath have been working tirelessly to support our community with food throughout the pandemic. This demonstrates the vast scale of need in our city. That’s why I’m backing the #FoodOnPlates campaign for funding for farmers to get their unsold fresh food to charities supporting vulnerable families, instead of having to waste it.” 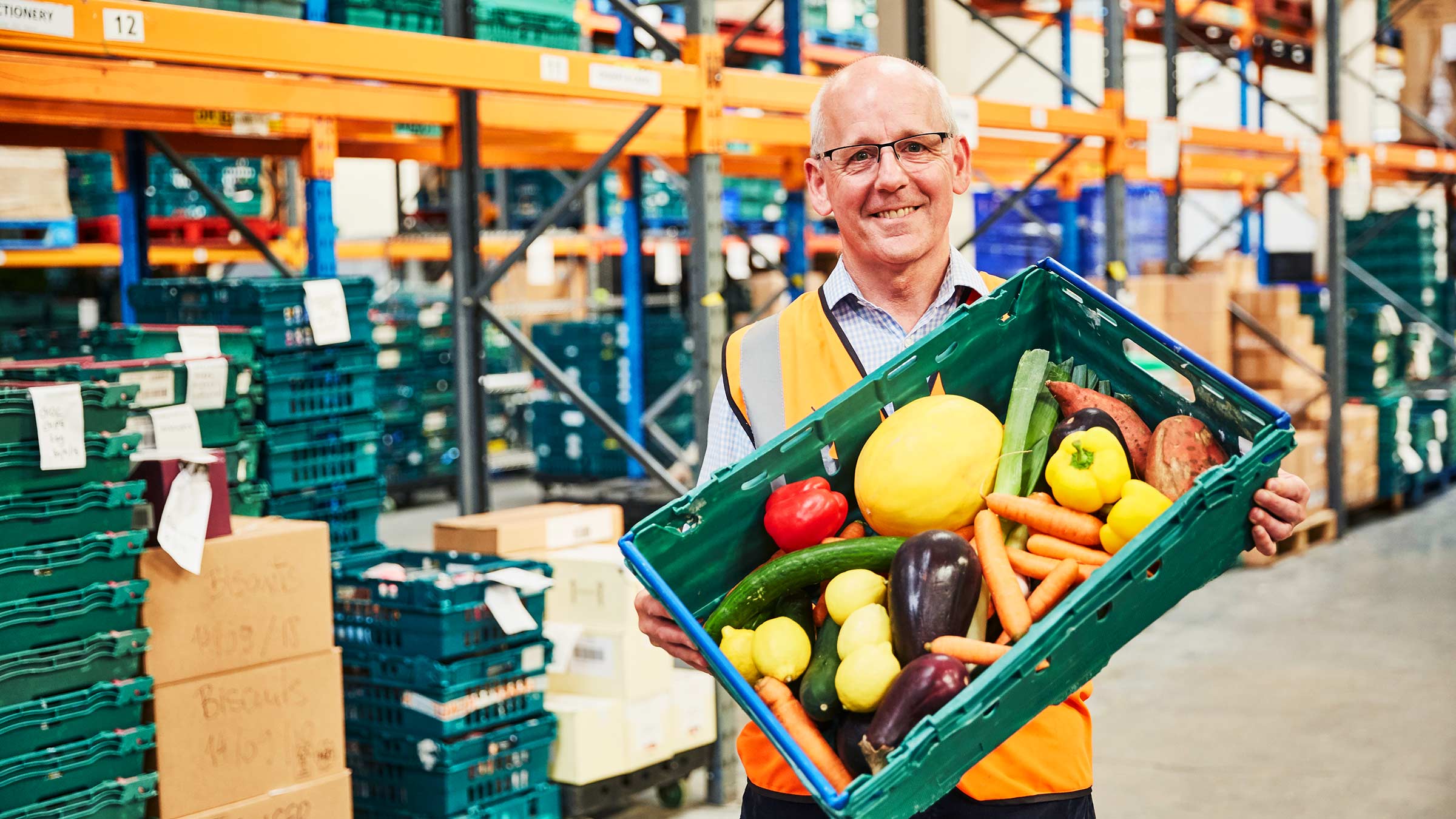 FareShare CEO Lindsay Boswell said: “I’m very pleased to be working with Wera Hobhouse. Our network of frontline charities have been a lifeline for families during the pandemic, and, sadly, demand now remains at similar levels.”

“It’s a scandal that good food is left to rot in our fields or be thrown into biogas digesters or landfill when so many families are still dependent on food aid in the wake of the crisis, with thousands more unable to afford healthy fruit and veg.”

“FareShare are calling for funding that would enable them to nearly double the amount of food that they could provide to people across the UK, through saving surplus food. "

“France rescues six times more unsold food than we do in the UK, in part thanks to tax breaks that cover the additional costs of getting that food to charities. That’s why we’re calling on the UK government to reinstate landmark funding to save good food and get it onto people’s plates.”