The solar industry in the UK is stalling after the Conservatives dramatically reduced feed-in tariffs for the industry, alongside raising taxes and excluded solar from clean power auctions.

Industry bodies are concerned about all sub-markets in the UK solar industry; solar farms, industrial & commercial rooftops and domestic rooftops.

Solar deployment has fallen by 85% compared to 2015, before cuts were made.

New data from Bloomberg shows UK Investment in all renewables fell by 56% (£7.5bn) in 2017 - the sharpest drop of any country, while worldwide spending rose by 3% (£242.4bn), the second highest rate on record.

The following graph sums up the predicament of the industry: 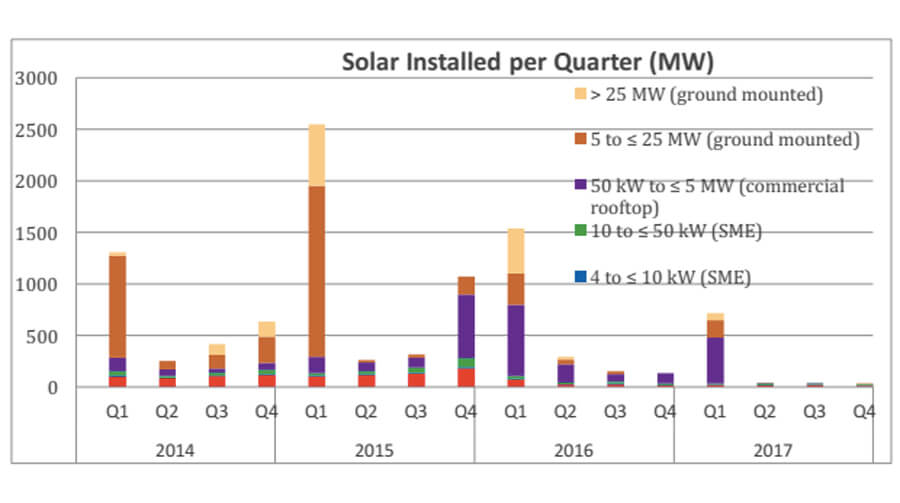 Wera asked the Minister of State for Energy and Clean Growth (Claire Perry MP) why the government felt that the industry no longer needed subsidising given its current situation. Her response was as follows:

“The honourable lady will be delighted that I opened Britain's first subsidy-free solar farm last year, and the great success of the policy framework and the investments that we have all made through our bills means that we are able to bring forward renewable energy without substantial subsidies.”

“I would have thought that the idea of getting more renewable energy for less investment is something she would welcome.” 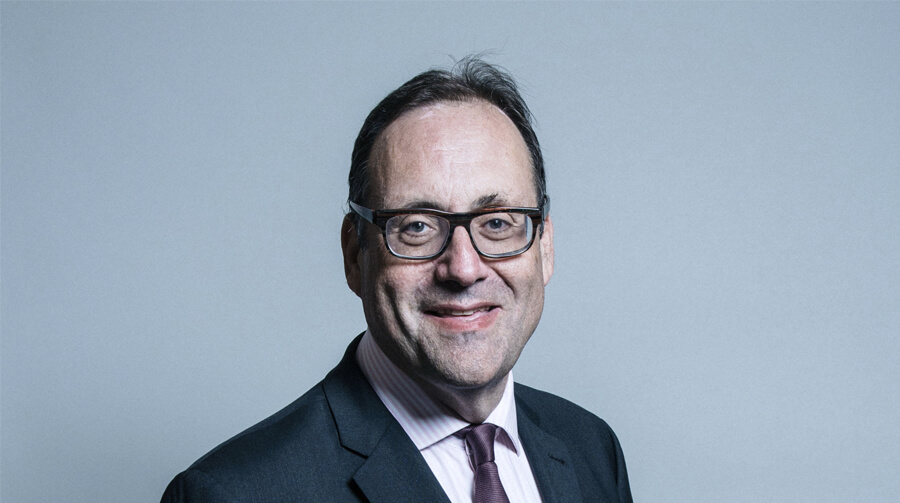 However, in December last year Energy minister Richard Harrington has admitted that the Government’s evidence base for arguing solar can be deployed without subsidy consists of just one solar farm.

Wera said “the government line that keeps getting trotted out is obviously not based in fact. We are not getting more for less, we are getting less for less. The government is abdicating its responsibility to the British people, and the earth, by failing to transition to a post-fossil fuel society.”

“The government should give the UK solar industry at least the same subsidies it gives to oil and gas companies. If we are to secure a cleaner, greener future, it’s quite obviously the right place to start.”

More information on the Liberal Democrat plan for green energy can be found here.