Wera Hobhouse and Tom Brufatto joined her as key speakers to a packed Royal Literary and Scientific Institution.

Wera Hobhouse and Tom Brufatto joined her as key speakers to a packed Royal Literary and Scientific Institution.

Bath voted almost 70% in favour of remaining in the EU, and feelings on Brexit still run deep in the city. Given that fact, it's no surprise that Saturday's event was packed with Bath residents, as well as people travelling from as far as Devon to hear the panel members talk. 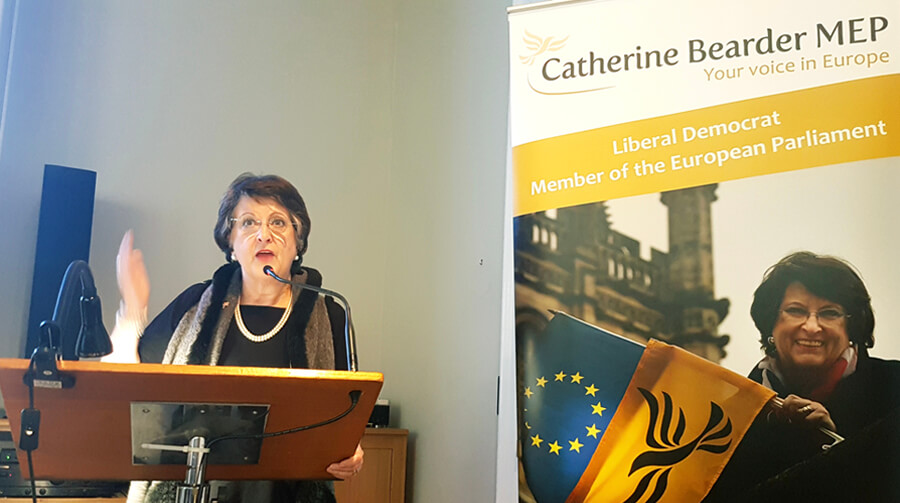 Catherine Bearder opened proceedings, talking about her role in Europe and the case for the people to have a choice on the deal. She went on to talk in detail about the intricacies of our relationship with the European Union, and the impact that Brexit will have on those currently being ignored in Westminster, such as fisherman operating in waters straddling the Northern Irish border.

Wera then took to the lectern to highlight the work of grassroots organisations like Bath for Europe, and the impact they have had in changing the Brexit narrative in the country. She also talked about her role on the Brexit select committee, arguing that Brexit is now being driven by ideologues like Jacob Rees-Mogg, regardless of the inevitable negative impact on the country. 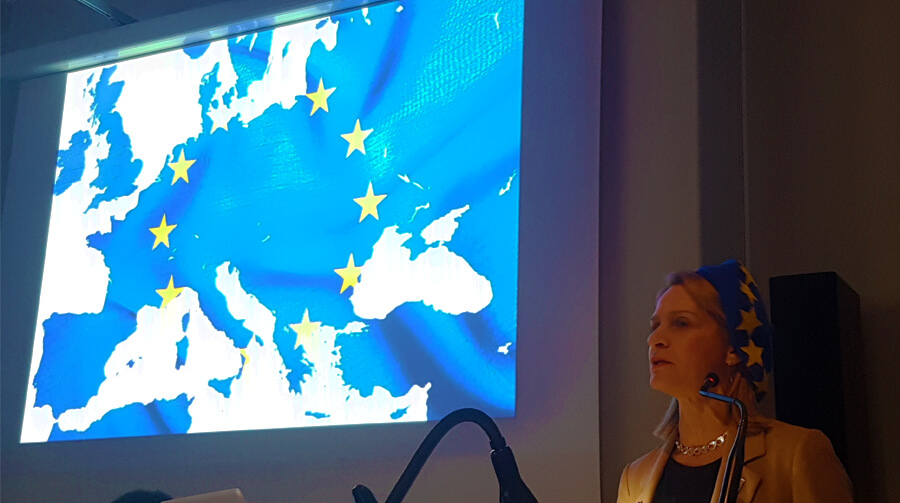 The final speaker was Tom Brufatto, the chair of Britain for Europe, one of Britain's leading pro-European campaign organisations. With a firm grasp on the current political intricacies of Brexit, he delivered an inspiring message; we haven't lost the fight.

"We have a ground army of activists across the country, which is what we were missing for the referendum. They leave camp do not have that." 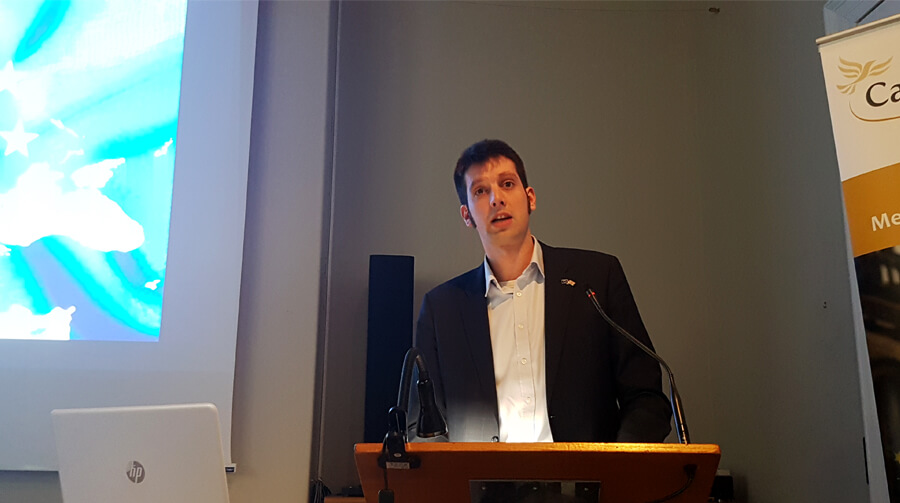 The panel then took questions, which ranged from defence and security to the Labour leadership's position. The event was held as the news broke that the majority of Britain now favour a referendum on the deal.