Musicians Determined to Prevail in Face of Challenges

At her public meeting on 11th March, Bath MP Wera Hobhouse chaired a wide-ranging panel conversation on the challenges currently facing the music sector, including Brexit, Covid and lack of inclusion.

Music promoter Nod Knowles has been President of Europe Jazz Network, Head of Music at Scottish Arts Council, and CEO and Programme Director of Bath Festivals. He said: “I’ve spent the last 40 years taking British artists abroad and bringing European artists to this country so that audiences in our city and country can enjoy the wealth and diversity of music. Post-Brexit, UK musicians and promoters are weighed down with bureaucracy, having to do ten times as much paperwork, because each country in Europe has different regulations on non-European citizens working as touring musicians.” 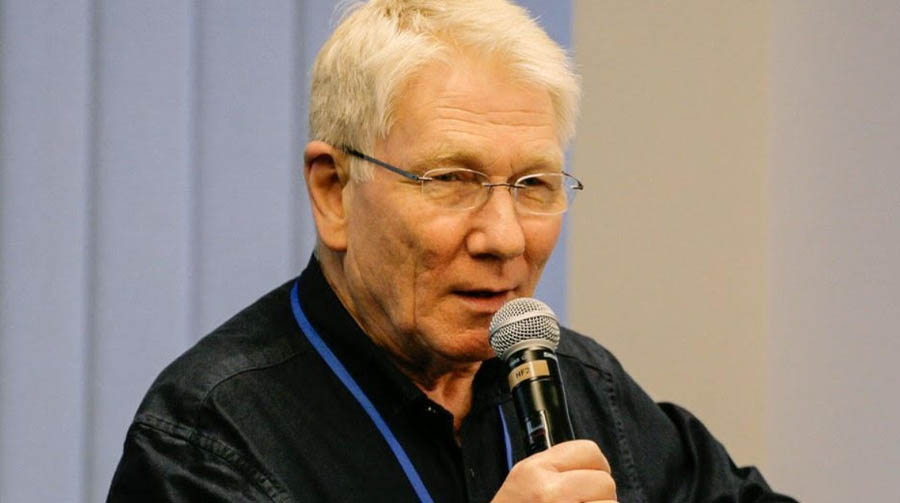 Charles Daniels is a tenor singer specialising in early music, with an international concert, recording and teaching career. He said: “For classical music, Europe is roughly half the global market. From 2016, the year of the Brexit referendum to 2019, when it was clear that the UK was leaving the EU, my European work suffered an almost ten-fold drop. Luckily I had work in Canada which took up some of the slack. In the very competitive field of music, the risk is that European countries overlook UK talent because of the challenges of cross-border working.” 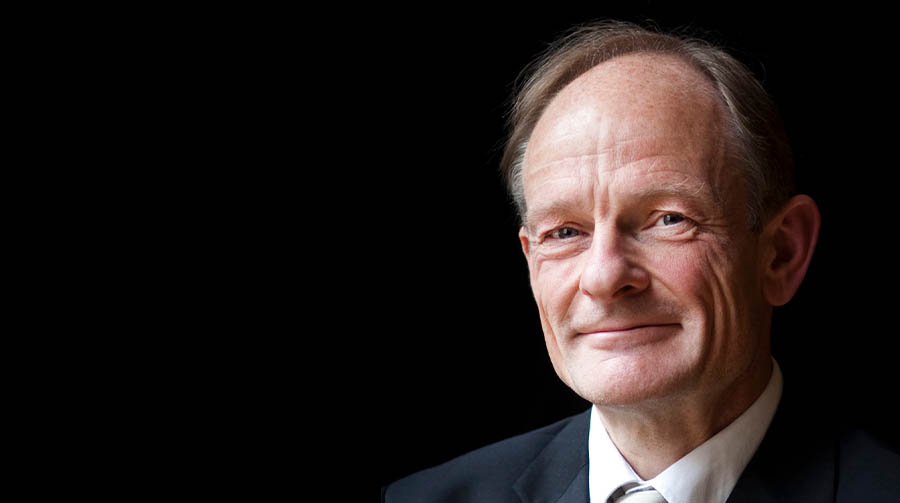 Kira Thomas is a recorder player, oboist and choral singer who recently completed her Masters in Music Performance at Bath Spa University. Kira said: “I’ve been supporting myself as a restaurant manager while working as a freelance musician. It’s hard to be as optimistic about the arts right now. I know of several young musicians like myself who have been struggling with their mental health as a result of the pandemic.

“A career in music means so much more than investing in a three year degree. Most of us have been working towards being musicians since we were young; for example I started playing the recorder when I was six. So to have it all stop, and for the Government to suggest that we retrain for another career as it did last year, has been difficult. We are just as keen to work as everyone else.” 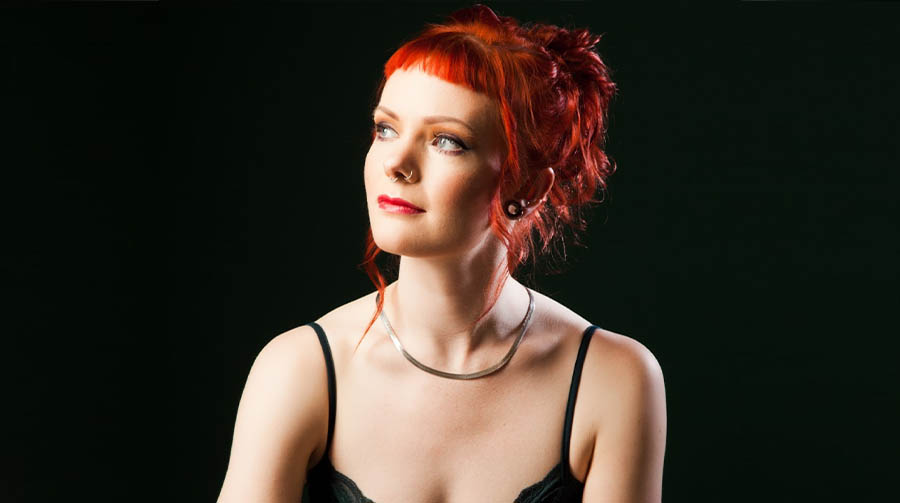 Simone Homes is General Manager of Bath Philharmonia, our city's professional orchestra. Her long career in the arts has included roles at the Holburne Museum and Arts Council England. She said: “We are in the eye of the storm right now with four major winds of change blowing: Brexit, Covid, the climate crisis and the responsibility we have for diversity and inclusion. There has been a technological revolution over the past year, but technology still does not allow people to make music collectively over the web. We need better resourcing to help us do that.”

“As a regional orchestra, our challenge is to remain relevant and to keep challenging the boundaries and barriers that stand in the way of diversity and inclusion. One way we do that is through our Young Carers Programme, which provides this often overlooked group a pathway into music. We hope to be able to resume this regional programme in April.” 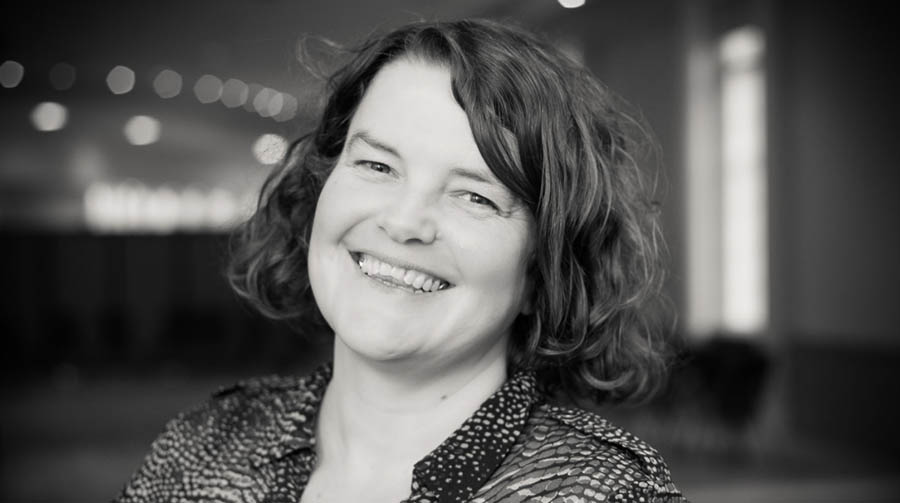 Wera Hobhouse asked the panelists how she could help support them. They called on her to advocate for local arts organisations, to work with other MPs to build a coherent policy to support the UK cultural sectors to flourish at home and abroad, and to ensure international diversity and exchange in music education through improved funding.

The four speakers are eagerly awaiting the opportunity to perform and put on concerts as soon as it is safe to do so, potentially in June. As Nod Knowles said: “Rest assured that the music industry is not giving up. We are determined to make the best of what we have been given and to help music flourish on both sides of La Manche.”

Wera Hobhouse concluded: “Long before Brexit and Covid, funding for the arts had been reduced. As a member of the All Party Parliamentary Group on Music, I am concerned that music and the arts will become the preserve of the privileged and wealthy. Teachers are worried that music is not being given the funding it should be; many young people cannot afford to hire an instrument. These are additional challenges for our music sector. I feel so encouraged by your shared will to overcome all the obstacles we heard about this evening, and to let the music play!” 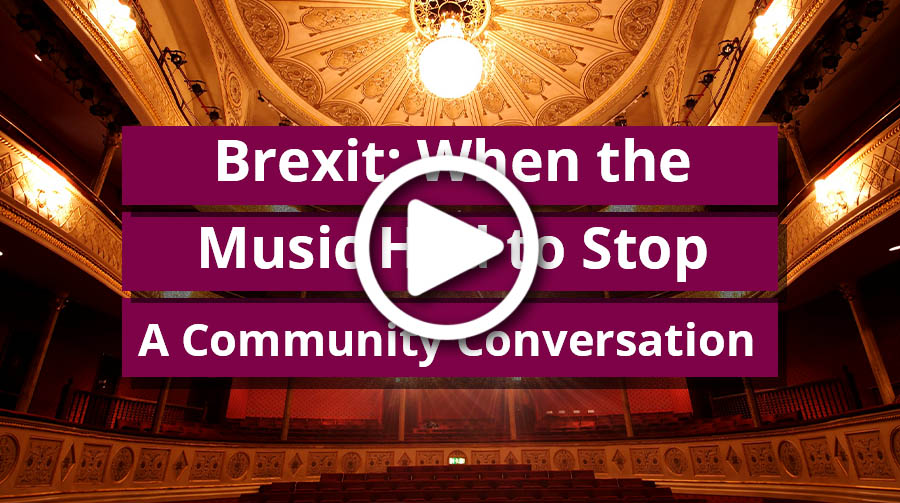 WATCH ANOTHER COMMUNITY CONVERSATION WITH WERA: 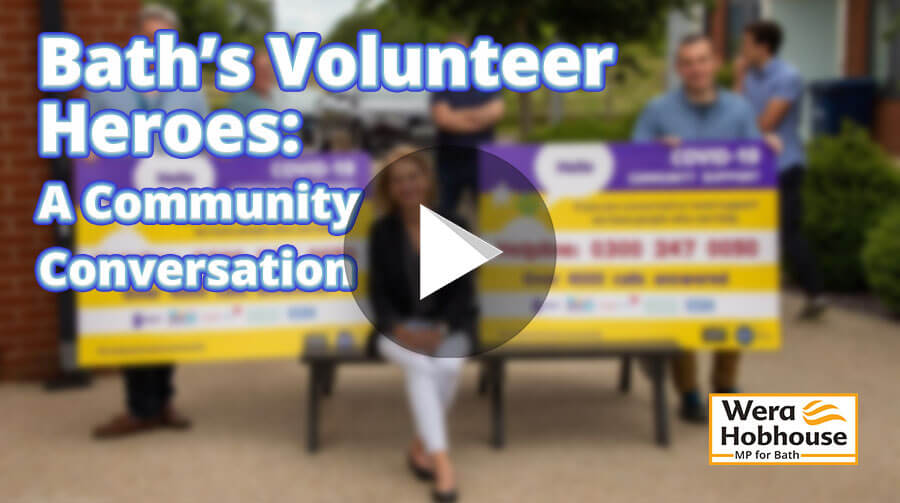