Nitrogen Dioxide emissions contribute to 40,000 avoidable deaths a year. Bath has one of the highest levels of the lethal gas in the country.

In response to this chronic problem, Wera tabled an amendment aiming to increase the number of electric car charging points in the city.

Electric cars are being hailed as a silver bullet solution to pollution problems in our cities, and if the UK transitions to a fully renewable electricity production, an important part of tackling climate change. 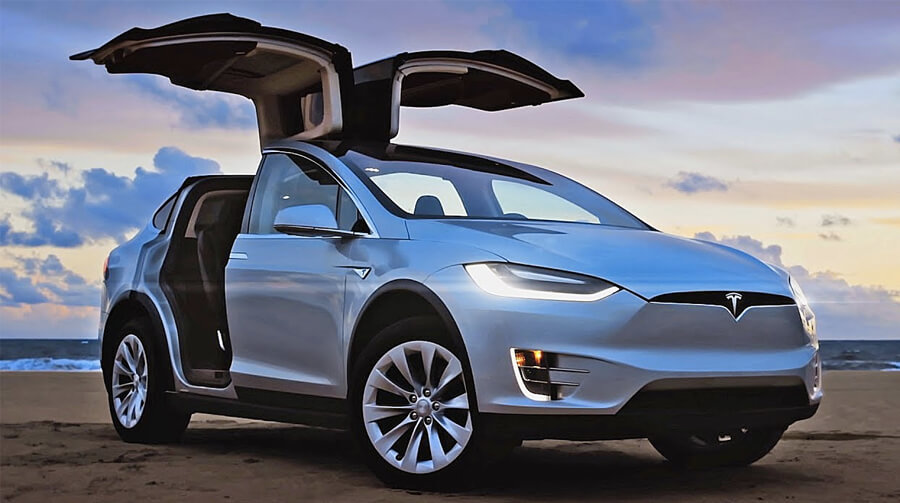 The governments AEV bill will mean that petrol stations and motorway services will be required to provide charging points, if the bill comes into law.

Wera’s amendment goes a step further, requiring supermarkets, car parks and railway stations (among others) all have to provide charging points. It would also give councils the power to make sure that new offices and industrial developments include the technology in their plans.

Wera said: “Nitrogen dioxide is seriously affecting the health of Bath’s residents, and of people across the country. I welcome the government’s bill, but it has to go further to achieve a swift role out of this life-saving technology.”

“We want to see more radical solutions being taken to solve the immediate problem of air pollution, and mitigate the existential crisis that humanity is facing in climate change.” 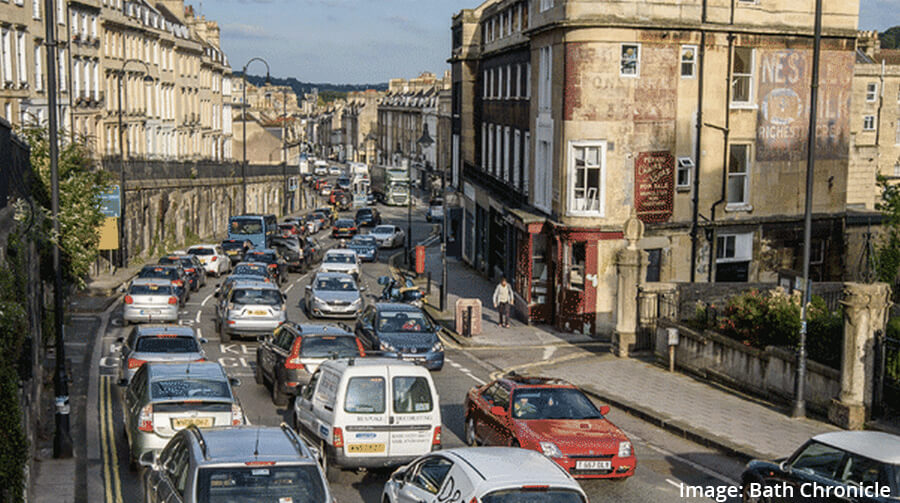 The Liberal Democrats have committed to pass a Green Transport Act and Air Quality Plan. It includes measures such as: