“One of the biggest results we’ve ever had” - Phillip Schofield

Upskirting is the practice of taking a photo from beneath a person’s skirt without their knowledge or consent.

The poll was conducted by ITV, and at the time of writing, over 9000 people have voted “Yes” to the question, “should upskirting be made a sexual offence?”

Gina Martin appeared on ITV’s This Morning to talk about her upskirting campaign. She fell victim to the practice whilst at a music festival last summer, and when she appealed to Police, they failed to do anything.

As a result, Gina started campaigning to make it a specific sexual offence, Her campaign is now supported by lawyer Ryan Whelan of Gibson, Dunn & Crutcher and the petition she started currently has over 85,000 signatures, with the hashtag #stopskirtingtheissue becoming commonplace on Twitter. Wera Hobhouse, MP for Bath, has started working with Gina and this month tabled a private members bill to make upskirting a crime under the 2003 Sexual Offences Act.

“I think this is one of the biggest results we’ve ever had in a yes” said Phillip Schofield. 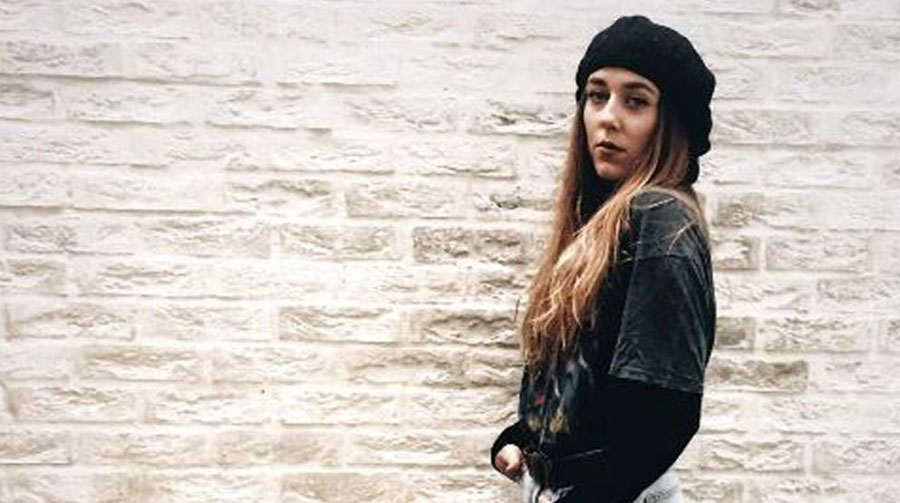 “Today’s results on This Morning again demonstrate what is abundantly clear: the law needs to change so that the women of England and Wales are protected and upskirters can be prosecuted appropriately in all circumstances.”

“Lawyers, victims, voters and politicians all agree - there is a gap in the law and the Government must listen, engage and act. The bill that we have worked up with Wera Hobhouse is a proportionate and adequate response modeled on the law of Scotland. Reform is overdue. Both justice and the electorate demands that change be made.” 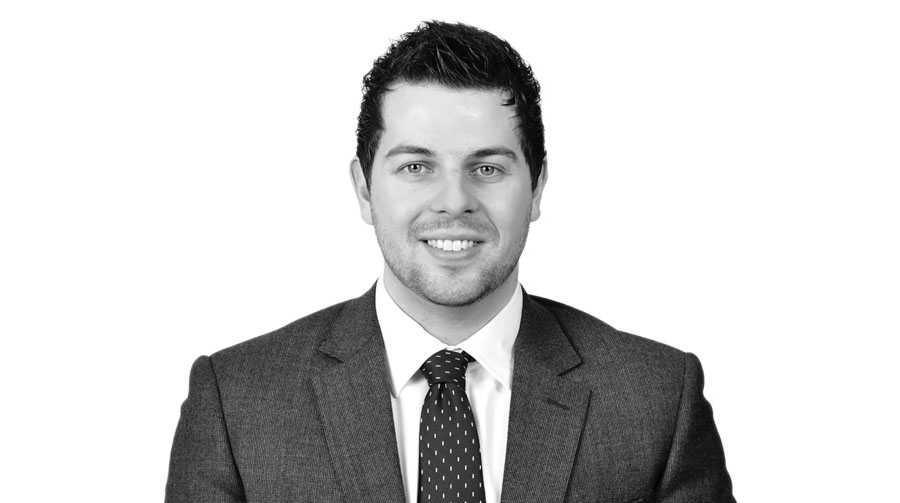 “I’m glad, and frankly not surprised that so many people want the law changed. Judging by the people I’ve been speaking to, most people can’t believe that it’s not already a specific crime. It’s disgusting behaviour, people are revolted by it, and ITV’s figures demonstrate this."

The second reading of the bill is taking place on May 11th.

“The government have a responsibility to listen to the people on this, and progress the bill. This has both widespread support with the public and across the political spectrum because it is common sense that upskirting should be classed as a sexual offence. I am yet to hear a plausible argument against our call.”